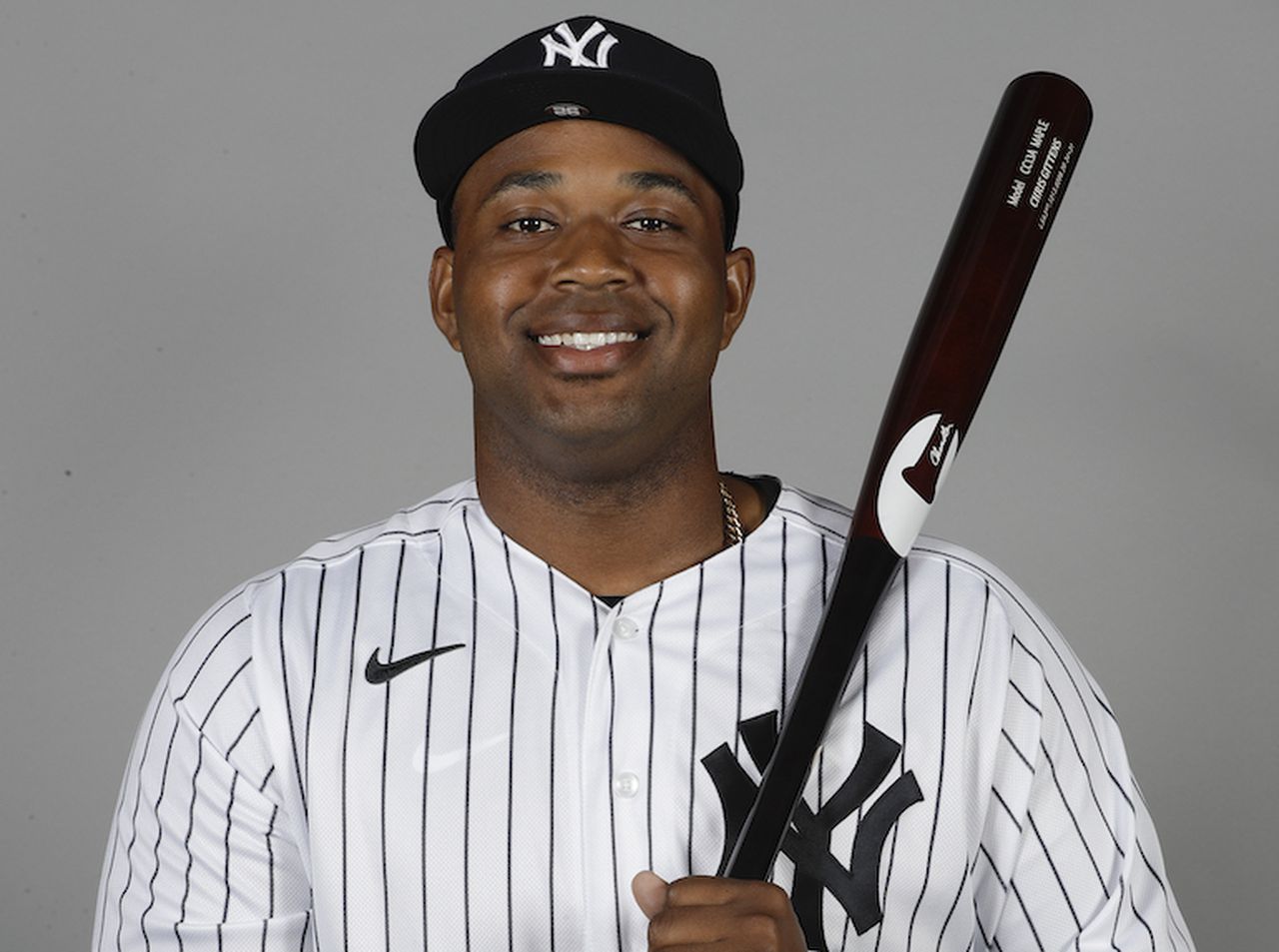 Yankees owner Hal Steinbrenner and the entire organization was called out Thursday by two of its Black minor leaguers.

First baseman Chris Gittens and outfielder Caanan Smith want the Yankees to do more to support the Black community, which has been outraged again since last Sunday when Wisconsin man Jacob Blake was shot seven times by a police officer while resisting arrest.

“Really need my team to make a statement,” tweeted Gittens, a first baseman who hit 23 homers playing for Double-A Trenton in 2019. “You have guys in your organization that needs to see that you are with us and not about the money!!! Don’t stay silent!!!!! #BLM”

Smith, who was a fourth-round draft pick in 2017, later followed suit by tweeting, “Yankees be with us.”