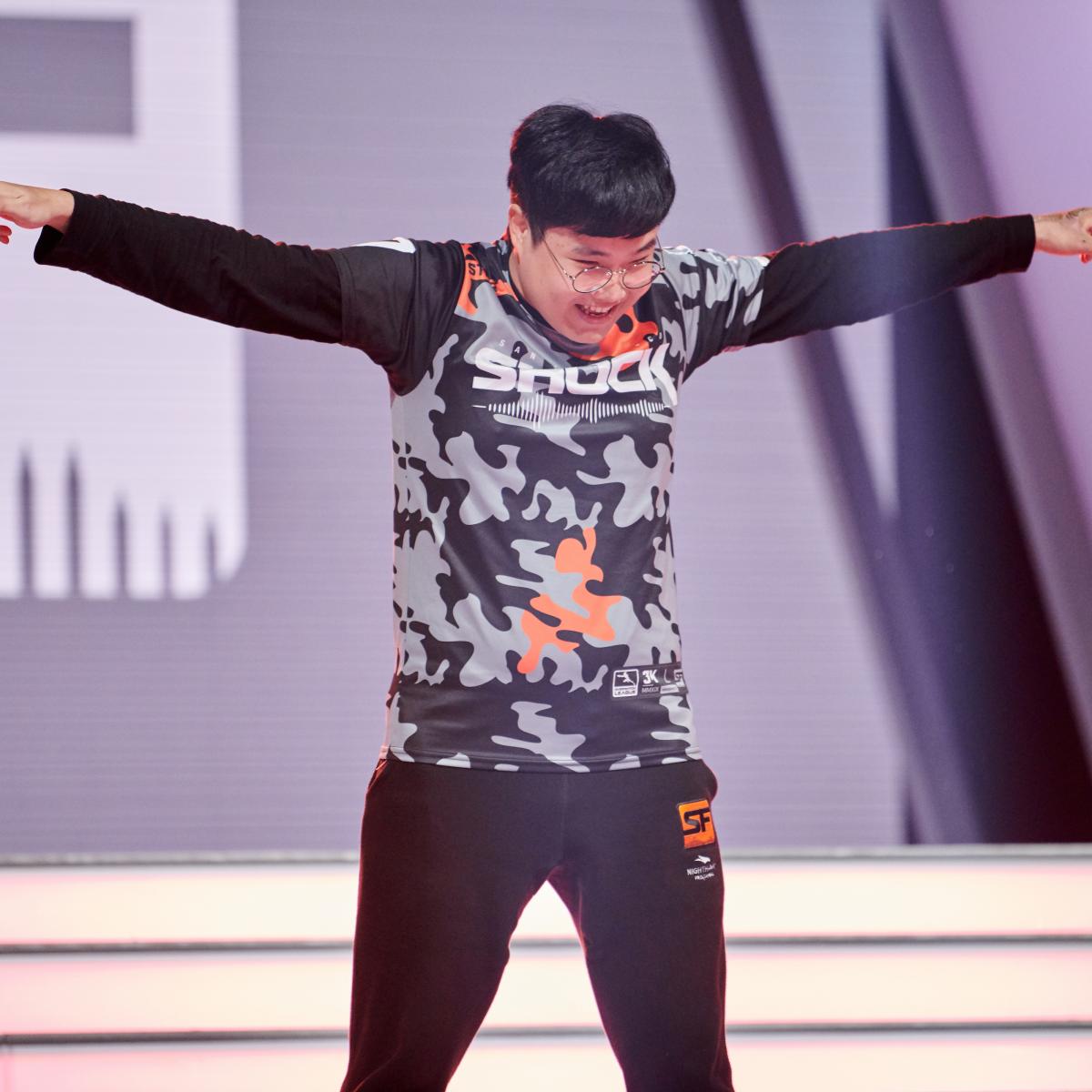 With a 4-2 win over the Seoul Dynasty, the San Francisco Shock have won the Overwatch League Grand Finals in consecutive seasons and cemented themselves as the greatest team in Overwatch history.

While the sample size is too small for the “dynasty” moniker to be slung around, the Shock’s organizational culture warrants praise. After winning 2019’s championship, partly on the back of play from that season’s MVP, Sinatraa, and his fellow DPS, Architect, San Francisco was without both players in 2020’s playoffs.

BUT THE ‘EXPERTS’ COULDN’T DENY US OF THIS MOMENT!

As other teams have tried rotating starters, no team has found success doing so quite like the Shock. With Sinatraa leaving to pursue a professional career in Valorant and The Washington Justice’s Cinderella run has ended, and the Philadelphia Fusion’s redemption arc lives on. Although Carpe, Fusion’s DPS, couldn’t win the 2020 Overwatch League MVP, his team has survived their descent into the losers bracket and reemerged in the final four.

The Justice came into the OWL postseason as the No. 12 seed following a league decision to allow the league’s worst teams into the playoffs. They subsequently beat the Nos. 11, 8, 3, 5 and 4 seeds to make it all the way into the losers bracket final, where they faced the Fusion, North America’s highest-seeded team.

Unfortunately for Washington fans, the run ends there. Following a 3-1 loss to the 2019 champions, the San Francisco Shock, Philadelphia dropped into the losers bracket and made quick work of a surging and seemingly indomitable Justice squad to get back into the semifinals for a

Whether it’s a multi-billion dollar deal or a pair of siblings haggling over what to watch, any wise negotiator has to know what they can do if they are presented with a less-than-desired deal.

And in any significant discussion, a wise negotiator will have already analyzed a multitude of options for both their sides before they ever sit down and talk.

Over the past year of Major League Baseball’s negotiations with Minor League Baseball over the future of the minor leagues, MLB’s BATNA has been clear. With no deal, MLB could walk away from its current relationship with MiLB and set up 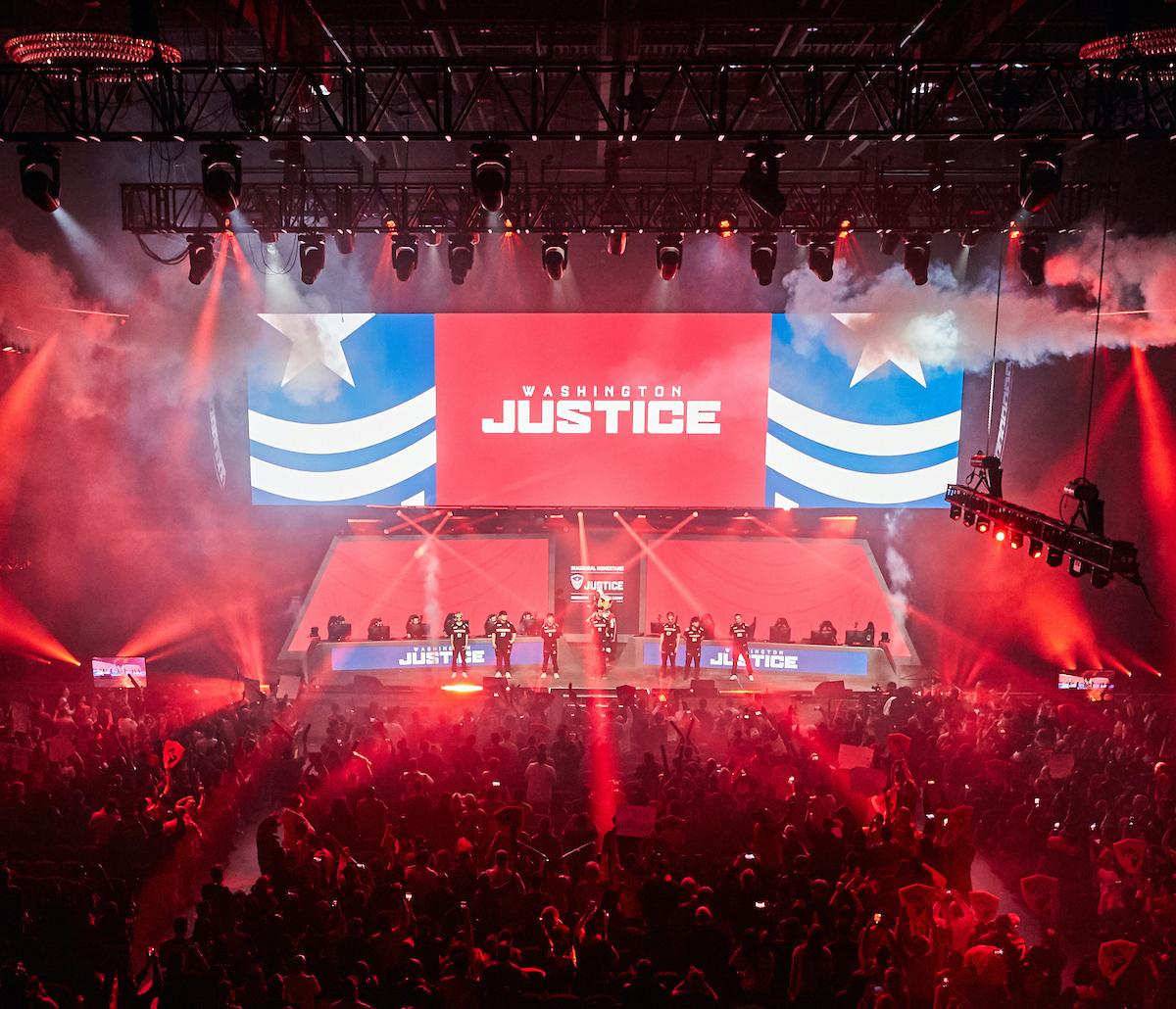 Everyone loves an underdog—actually, almost everyone does. The bottom-seeded Washington Justice are storming through the Overwatch League playoffs, to the joy of many and to the dismay of their recently acquired superstar’s former team.

In 2019, rookie DPS Decay was an All-Star for the Los Angeles Gladiators. In the following offseason, the Dallas Fuel acquired him. After months as the team’s centerpiece, he was benched by the Fuel in June 2020 and subsequently released in August, with speculation buzzing that he preferred Valorant over scrimmages.

The Justice, who lost their own All-Star DPS to the pursuit of a Valorant career in May, acquired Decay less than a week after his release. This made him the third highly touted addition to the team since May, when the Justice acquired 2019 grand finalists Stitch and JJANU, who were bizarrely released amid the Vancouver Titans’ implosion in May.

SYDNEY (Reuters) – The Australian operation of Chinese telecommunications equipment maker Huawei said on Monday it would end its sponsorship of a national rugby league team a year earlier than expected due to a downturn in its business.

The company said it would terminate its sponsorship of the Canberra Raiders at the end of the 2020 season as a “continued negative business environment is having a larger than originally forecasted impact on our planned revenue stream”.

The move comes amid strained relations between Australia and China as Canberra seeks to curtail Beijing’s influence amid concerns over issues including trade and security.

Australia became the first country to effectively ban Huawei from its 5G network on national security grounds in 2018, under then Prime Minister Malcolm Turnbull. The country’s relations with China have since deteriorated and have reached a low point during the coronavirus pandemic.

“Even after the Turnbull government banned 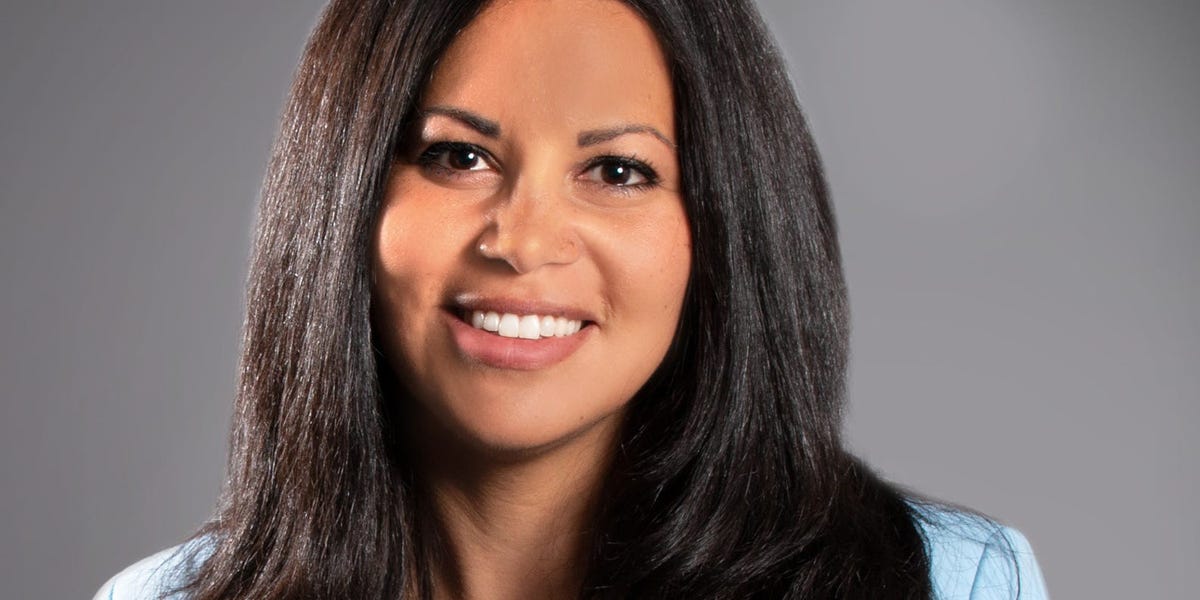 This week marked Johanna Faries’ two-year anniversary at Activision Blizzard, where she serves as the commissioner of the city-based Call of Duty esports league — or as 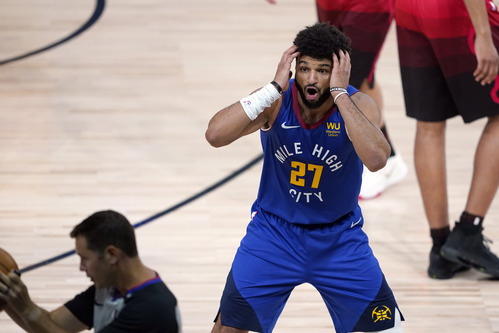 The Nuggets said nothing and everything all at once.

In the emotional aftermath of Sunday’s Game 4 heartbreaker, which left the Nuggets just one loss from elimination, coach Michael Malone, and superstars Jamal Murray and Nikola Jokic all were diplomatic about the free-throw disparity that occurred against the Jazz.

The Nuggets made it the free-throw line 13 times in their 129-127 loss. The Jazz went there 36 times, and Donovan Mitchell made 18 trips himself.

“We’ve struggled to get to the line, but I’m not going to really comment on that,” Malone said. “I’m not giving the league any of my money.”

Malone did, however, offer his view on what became a crucial sequence during Murray’s fourth-quarter eruption. Murray had already hung 45 of his 50 points when the Nuggets were trailing 124-120 with 28 seconds remaining. The Champions League final between Bayern Munich and Paris St Germain on Sunday is a clash of two of the modern giants of the European game but in terms of footballing history, it is the French club who are the relative newcomers.

For not only will this be PSG’s first final in the competition, it comes 11 days after they celebrated only their 50th anniversary as a club.

To give some perspective, Bayern are 120 years old while last year’s winners Liverpool were formed in 1892.

Indeed, when Bayern won the first of their five European Cup titles in 1973, PSG were just three years old and playing in the French third division.

While French football has a long and rich history, the capital city was noticeably absent from the elite with Parisians showing little interest in the game as provincial clubs like St Etienne and Reims enjoyed continental success. 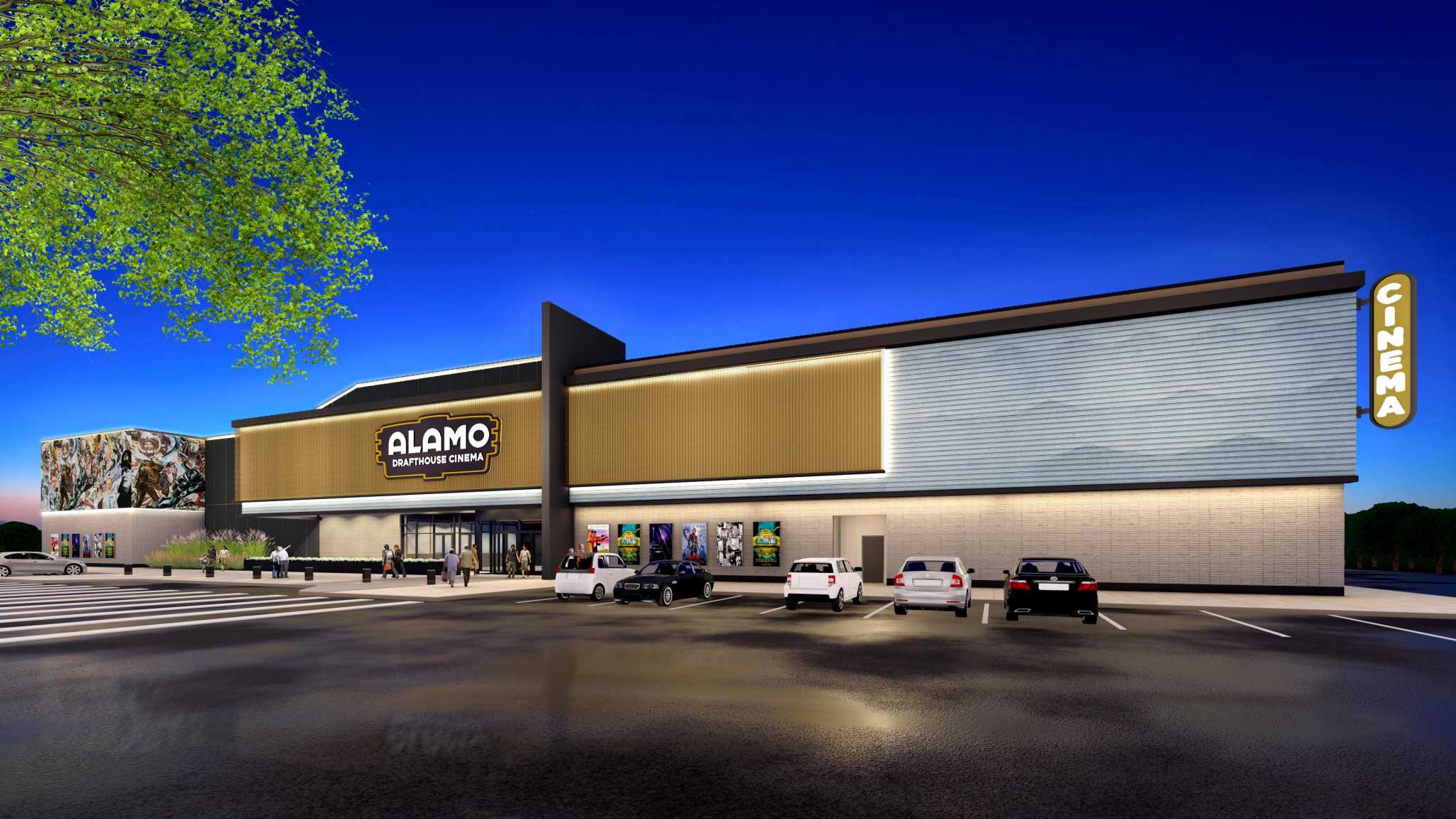 An Alamo Drafthouse will open in League City.

An Alamo Drafthouse will open in League City.

An Alamo Drafthouse Cinema is expected to open a League City location this year in the Victory Lakes Town Center, according to a media release.

The movie house , which will be at the corner of Interstate 45 and FM 646, will feature 10 screens and offers in-seat food and drink services. The venue also will feature interactive movie events, themed parties and special events for families.

The Pasadena Health Center has received a $50,000 donation