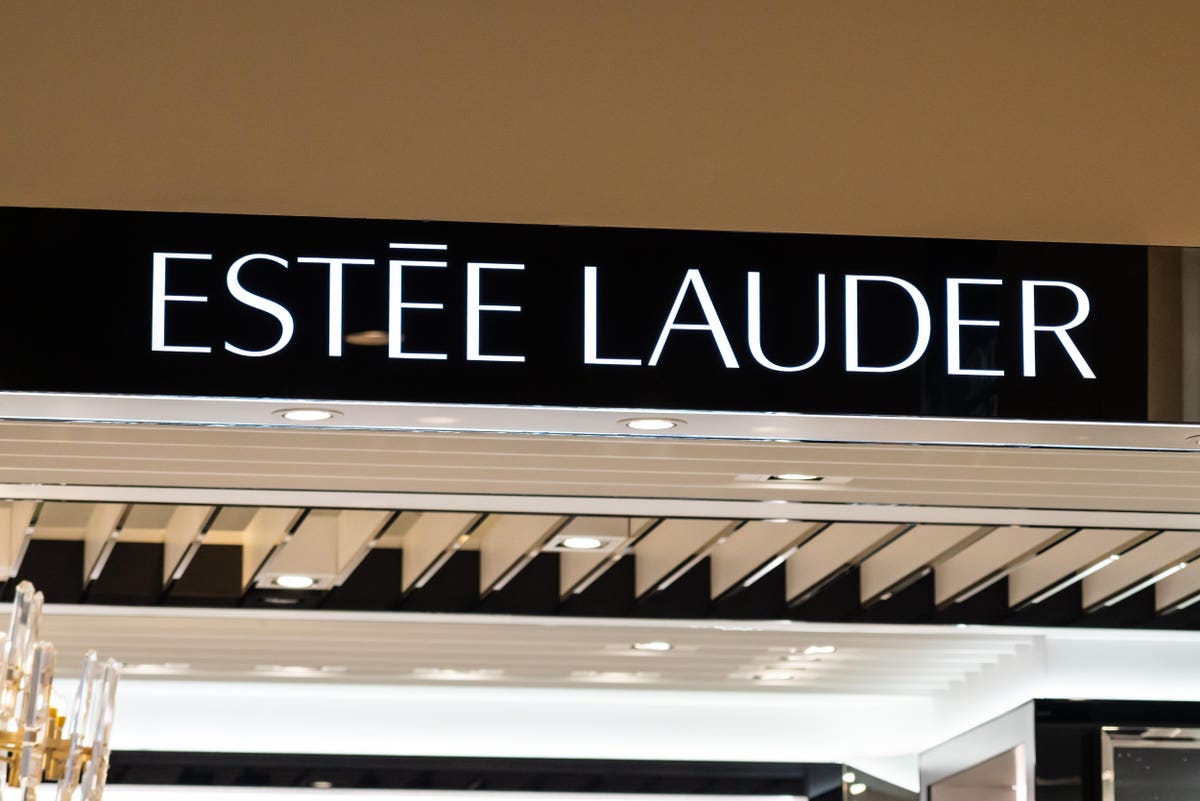 After a 46% rise since its low in March, at the current price of around $211 per share we believe Estee Lauder stock (NYSE: EL) has reached its near term potential. The stock has crossed the level it was at before the drop in March but in reality, demand and revenues will likely be affected this year. Estee Lauder stock has already rallied from $144 to $211 off the recent bottom compared to the S&P which moved 53%.