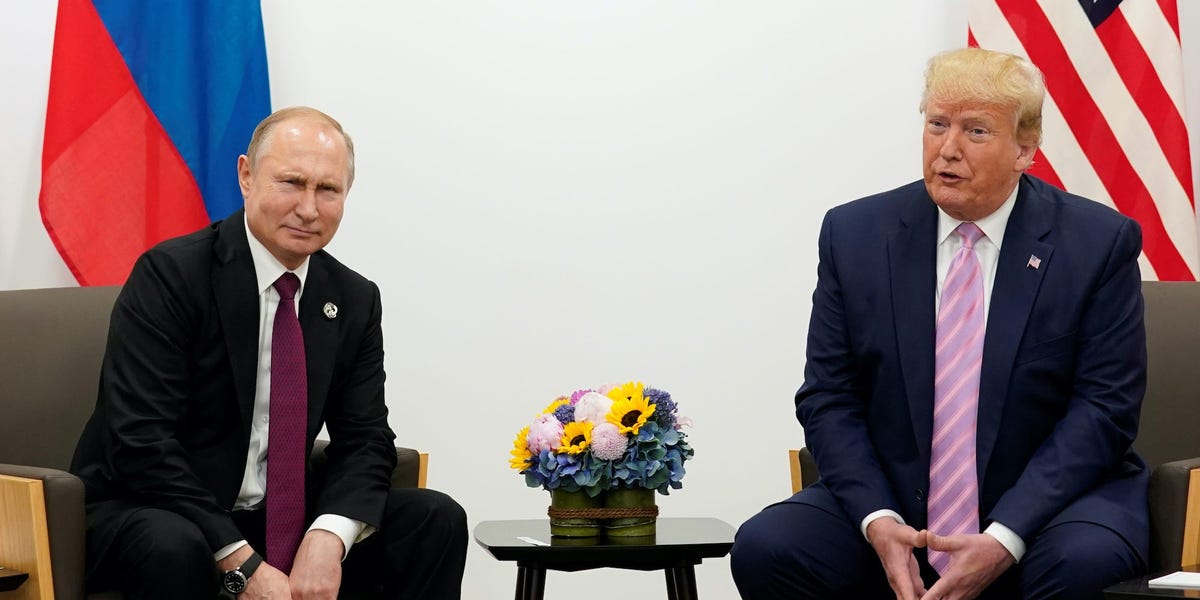 Russian President Vladimir Putin’s critics and opponents have a habit of getting poisoned. President Donald Trump has a habit of brushing it off.

More than 12 hours after the reports emerged that Russian opposition figure Alexei Navalny had likely been poisoned, the Trump administration on Thursday had barely said a thing.

Trump, who as president has