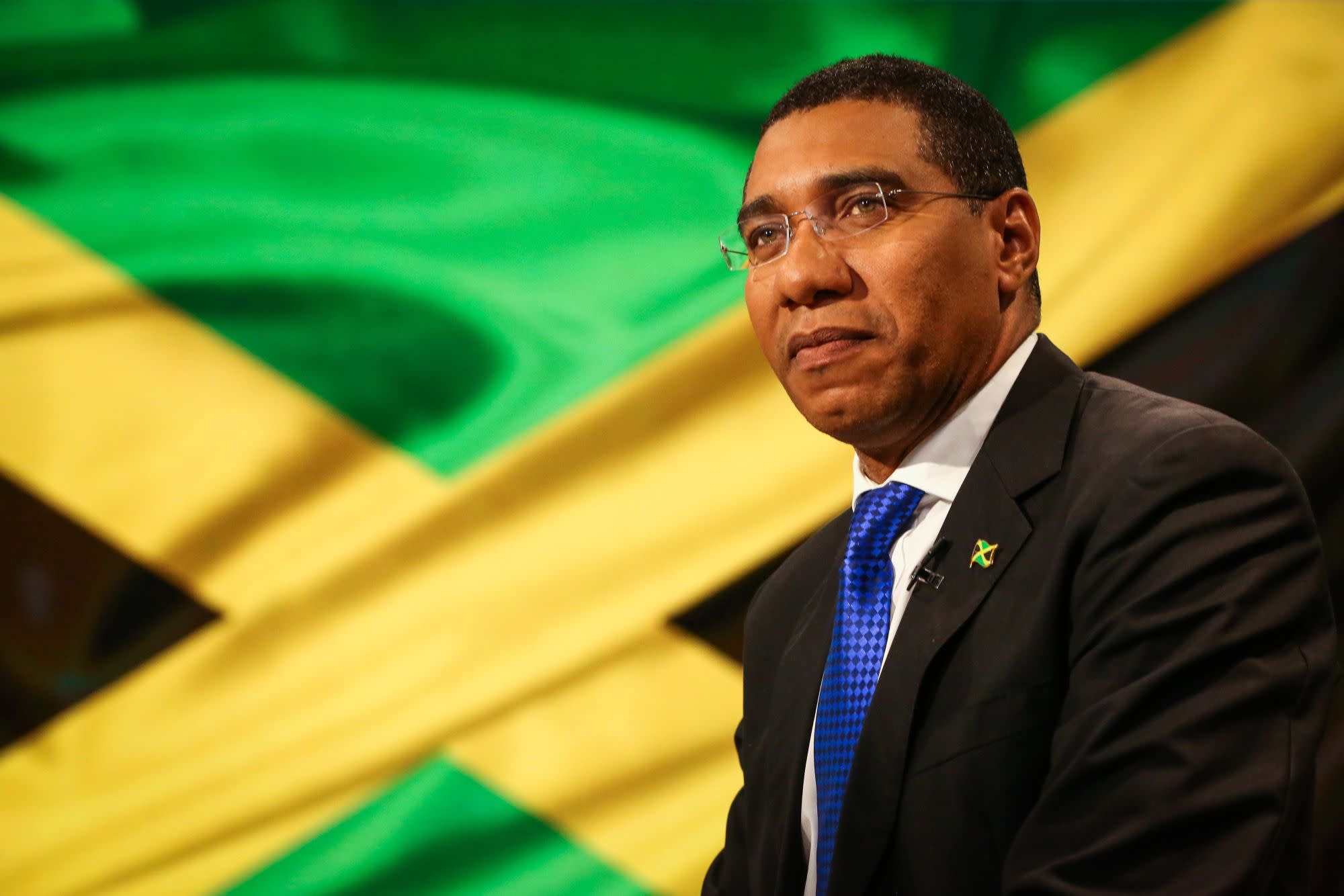 With 98.9% of ballot boxes counted, Holness’s Jamaican Labour Party was ahead in 49 of the 63 parliamentary constituencies, compared to 14 seats for the opposition People’s National Party led by former Finance Minister Peter Phillips.

Holness told supporters that Phillips had called to congratulate him on his victory.

Jamaica has undergone one of the most dramatic turnarounds in emerging markets in recent years, slashing government debt, opening the doors to Chinese investment and getting unemployment down to record levels. Holness has pledged to get the island of nearly 3 million people back on track