Alabama A&M University students won the Ally Financial Moguls in the Making competition, each winning a $10,000 scholarship and an internship at the company. (Photo: Ally Financial)

Several historically Black colleges and universities students walked away with internships and thousands of dollars in scholarships after creating business plans that would solve Detroit-based problems in a competition.

The second annual HBCU business plan pitch competition, called Moguls in the Making, was hosted Sunday by Ally Financial Inc., which is based in Detroit. Ally Financial partnered with the Thurgood Marshall College Fund and Big Sean’s the Sean Anderson Foundation to host the event.

Big Sean was a judge in the 2019 Moguls in the Making competition hosted by Ally Financial, Inc., the Thurgood Marshall College Fund and Big Sean’s Sean Anderson Foundation. (Photo: Tier One Partners) 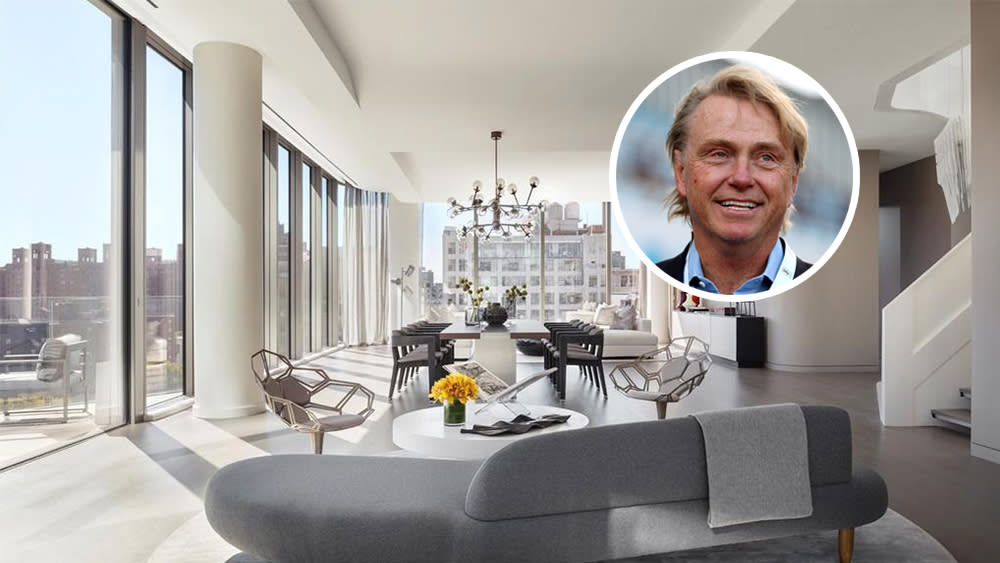 It takes a certain amount of chutzpah to ask for a $5 million discount — but then again, folks who can afford to pay for something expensive enough to be discounted millions are typically powerful, larger-than-life business moguls. Among their ranks is Wes Edens, co-owner of the Milwaukee Bucks basketball team and a majority share-holder of English Premier League club Aston Villa, who was able to knock $5 million off the listing price of a futuristic Manhattan condo.

The sleek, glassy home, listed for just under $25 million at the time of sale, overlooks the trendy High-Line pedestrian path in Chelsea and sits atop an eye-catching building crafted by the late, award-winning architect Zaha Hadid. In fact, it was one of the last developments to be blessed with her signature chic and curvy aesthetic before she died at 65 in 2016. Despite the oceans of media attention the unconventional building

PITTSBURGH, Sept. 28, 2020 /PRNewswire/ — Along with global safety equipment manufacturer MSA Safety Incorporated’s (NYSE: MSA) mission of protecting lives, staying agile and responsive to customer needs has been an unwavering focus for more than a century. Today, the company announced that their efforts to leverage digital technologies to engage with the investor community were recently recognized by IR Magazine with the 2020 Best Investor Relations (IR) Website award. The award was presented on September 16 as part of a virtual awards ceremony held by IR Magazine. Elyse Lorenzato, MSA Director of Investor Relations, accepted the award on behalf of the company.

Based on feedback from analysts, investors and a panel of judges, IR Magazine evaluates companies across 27 categories.  The Best IR Website category recognizes best-in-class websites that deliver “a top-notch customer experience, engaging content that meets analysts’ and investors’ needs, and provides a truly interactive 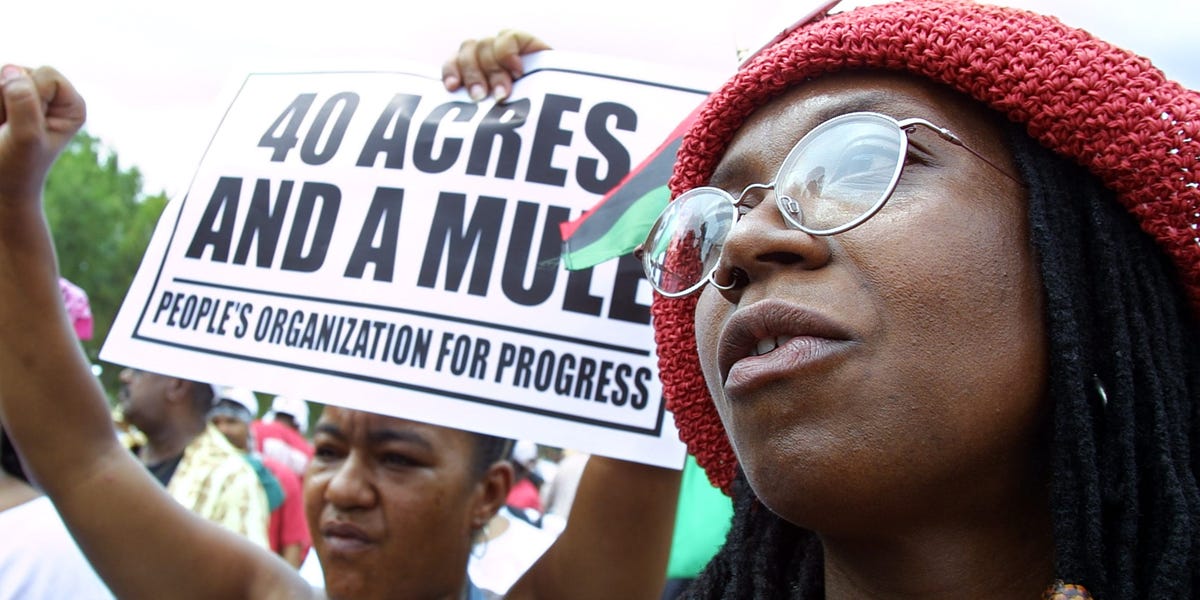 “We have come to our nation’s capital to cash a check.”

Dr. Martin Luther King, Jr. made this statement at the Lincoln Memorial during the 1963 March on Washington. King understood that if America is ever to truly become the promised land where “little Black boys and Black girls [can] join hands with little white boys and white girls as sisters and brothers,” America must reconcile the inequitable distribution of wealth created by the legacy of slavery, convict leasing, New Deal policies, Jim Crow segregation, and redlining.

This year, 2020, has revealed that now is the time to truly deliver on King’s dream.

How federal land can finance reparations

An Australian government promise to pay its suppliers faster has led to a collaboration between an e-invoicing startup from South Australia and the federal Treasury.

Based in Adelaide, invoice delivery service provider Link4 told InDaily it would connect Treasury with the Pan-European Public Procurement Online (PEPPOL) network, allowing the government department to instantly receive invoices from anyone sending them via the network.

Link4 co-founder and CTO Sam Hassan said the project, which kicked off this week and is expected to go live in October, would simplify the invoicing process by removing the need for suppliers to manually input data from emails and PDFs.

He said Australian federal government invoices were expected to be paid within five business days to help increase cashflow and assist businesses doing it tough during the economic downturn.

“This project started back in 2016, when the government was looking at ways to streamline the interaction with

DALLAS, Aug. 25, 2020 /PRNewswire-PRWeb/ — COVID-19’s heroes include courageous doctors and nurses on the front lines, as well as grocery store clerks, delivery drivers, fast food employees and mass transit workers, all of whom are exposing themselves to greater risk to benefit society. There are other heroes, too: the B2B tech companies providing remote learning, communication, cleaning and other technologies that enable the United States to remain productive during this crisis.

Idea Grove, a unified PR and marketing agency for B2B tech, is proud to have recently added to its client roster several companies whose work is helping Americans through this difficult time.

“These companies are heroes to us,” Idea Grove CEO Scott