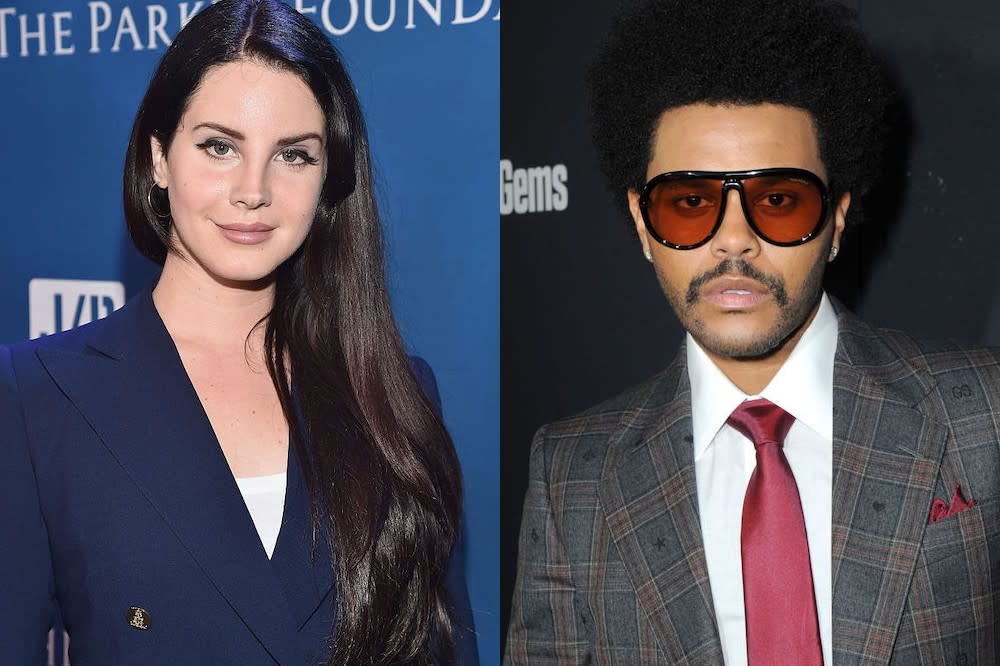 Click here to read the full article on SPIN.

Despite the Weeknd’s major label debut Kiss Land coming out seven years ago, it topped iTunes’ R&B chart for the first time this week. To celebrate the unexpected achievement, Abel Tesfaye decided to feature “a collection of records that inspired the universe and a few songs and ideas that didn’t make the album” during the latest episode of his Memento Mori radio show Friday night.

He played a number of unreleased tracks and outtakes as a “special thank you episode to the fans for showing so much love to kiss land this week,” and threw in a few other surprises, including a remix of Lana Del Rey’s Ultraviolence track “Money Power Glory.” Though the song was never properly released, the singers would go on to collaborate on Del Rey’s “Lust For Life” in 2017.

Listen to the latest