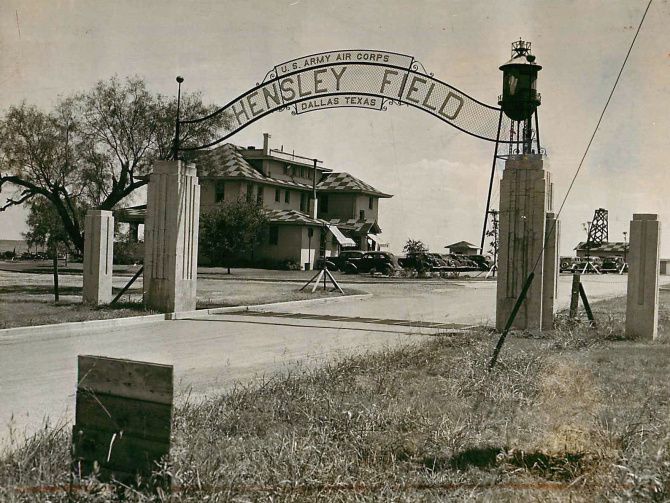 A contaminated former Navy airfield in southwest Dallas has long been the city’s dumping ground for government vehicles, and more recently, Confederate monuments pulled from parks.

But Dallas leaders envision a future where Hensley Field becomes a sprawling lakefront development with shops, homes, parks and other amenities.

While that’s still a long way off, the City Council on Wednesday took the first step by approving a $2 million contract for a master plan to guide future development of the airstrip south of I-30 after environmental cleanup is completed.

The city owns the 738-acre waterfront site, which is a former Naval Air Station on the west side of Mountain Creek Lake. The land is considered prime real estate once the soil is clean again.

The proposed development is an opportunity to increase much-needed affordable housing in the area, according to the city, and will play a big role in Dallas’ financial