AudioValley (Paris:ALAVY) (Brussels:ALAVY)(ISIN Code: BE0974334667/Ticker: ALAVY), an international specialist in digital audio solutions,has presented its results for the first half of 2020. The financial statements, closed on 30 June 2020, were approved by the Board of Directors on 9 October 2020. For the sake of clarity, the data presented below is provided on a comparable consolidation scope basis. In application of IFRS accounting standards, the 2019 interim accounts have been restated for the disposal of the Storever business, completed on 5 December 2019.

Revenue declined by a limited amount during the period, slipping 11% to €8.7m (-12% on a constant currency basis). Although the COVID-19 outbreak took a heavy toll on revenue in the second quarter (down 22% on Q2 2019), the Group’s performance rallied

MONTREAL, Oct. 14, 2020 /PRNewswire/ — To better understand the impact of network brownouts in the age of COVID-19, Accedian, a leader in performance analytics and end user experience solutions, today released the findings of its new research measuring the effects of network brownouts on business productivity and end-user experience. In a survey of more than 1,000 senior IT decision makers in the US, the report found that one-in-five organizations experience network brownouts on a daily basis since the pandemic hit, and 40% experience them at least several times a week. This results in significant productivity impacts and IT time required to regain acceptable standards on network performance. For the one in five organizations that experience network brownouts daily, IT teams spend up to a staggering 12.5 hours a week troubleshooting issues that could have been avoided.

“COVID-19 or not, it would be wise for businesses across industries to The publisher brings years of research experience to the 6th edition of this report. The 138-page report presents concise insights into how the pandemic has impacted production and the buy side for 2020 and 2021. A short-term phased recovery by key geography is also addressed.

Global Remote Microgrid Market to Reach US$18.2 Billion by the Year 2027

Village Electrification, one of the segments analyzed in the report, is projected to grow at a 13.9% CAGR to reach US$10.3 Billion by the end of the analysis period. After an early

Over the second quarter of the year, local and global economies faced an onslaught of challenges. The immediate response to the COVID-19 pandemic, for many businesses across the world, and in the UAE in particular, was to batten down the hatches, and cut any extras costs. This manifested in job cuts, salary cuts, suppliers unpaid, rents and assets unpaid, and more; all of which, while conserving short-term cashflow, may also have set one’s business up for later problems.

The knock-on impact on the market was not positive, and the rapidity with which everything happened left most people scrambling to catch up. Nobody could have foreseen the entire lockdown, the abrupt loss of cashflow, or the contraction of business early enough to have prepared adequately for it.

I’d now like to highlight a potential second wave of challenges to local businesses. It’s not a definite, and it 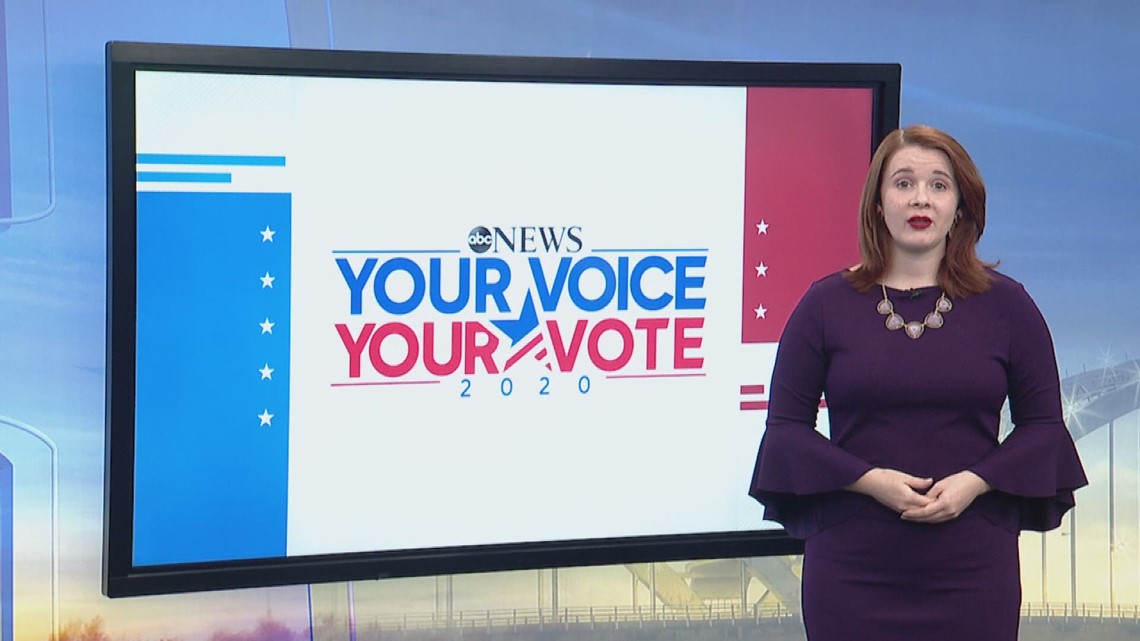 A constitutional amendment is up for a vote this fall in Illinois. It would change the state’s income tax from a flat income tax to a graduated income tax.

MOLINE, Ill. — Illinoisans have a constitutional amendment on their ballots this fall. It’s a change to the tax law found within the state’s constitution. The question: should Illinois change from a flat income tax to a graduated income tax?

Right now, Illinois uses a flat tax, meaning everyone in the state pays the same tax rate at 4.95 percent. It doesn’t matter if you make $10,000 a year or $10 million a year; everyone pays the same rate.

Governor JB Pritzker and the coalition “Say Yes to Fairness” are pushing for a change. They want what’s called a graduated income tax. This would allow Illinois lawmakers to tax different income

The differential impacts of the pandemic and its lockdowns are now unmistakable. Originally, the pandemic, lockdowns and recession so closely overlapped that it was possible to mistake cause for effect. Only as they have extended and altered, has the true relationship become distinguishable: The lockdowns’ have had the greater economic effect.

Illusions rest on compelling simplicity. The coronavirus and recession relationship is no exception. Today’s pandemic is the greatest in 100 years, and the unexpected economic collapse is the greatest in over 90. Unquestionably joined, the two had to be cause and effect.

As tempting as this circumstantial evidence is, there is a superficiality to this logic. After all, going to the theater did not kill Abraham Lincoln; being shot did.

The current pandemic’s biggest canard is that coronavirus killed America’s economy. Such shorthand explanation leaves out the lockdowns’ decisive role. With sufficient time having elapsed, and the ebb and

SANTA CLARA, Calif.–(BUSINESS WIRE)–ServiceNow (NYSE: NOW), the leading digital workflow company that makes work, work better for people, today released The Work Survey, one of the most comprehensive global surveys to date on COVID-19’s impact on work and the opportunities ahead for a wave of digital innovation in how people work and businesses operate.

Executives and employees surveyed in 11 countries across multiple industries agree: technology enabled them to pivot to new ways working faster than thought possible, and digital transformation will accelerate innovation.

“The world’s dramatic pivot to working digitally is showing everyone what the future of work looks like,” said ServiceNow CEO Bill McDermott. “Digital workflows are the way business gets done in the 21st century. There’s no going back. Digital transformation will accelerate. New ways of working will become the norm. We are on the cusp of an unprecedented wave of workflow

Technavio has been monitoring the machine translation market and it is poised to grow by USD 971.87 mn during 2020-2024, progressing at a CAGR of over 19% during the forecast period. The report offers an up-to-date analysis regarding the current market scenario, latest trends and drivers, and the overall market environment.

Technavio’s in-depth research has all your needs covered as our research reports include all foreseeable market scenarios, including pre- & post-COVID-19 analysis. We offer $1000 worth of FREE customization