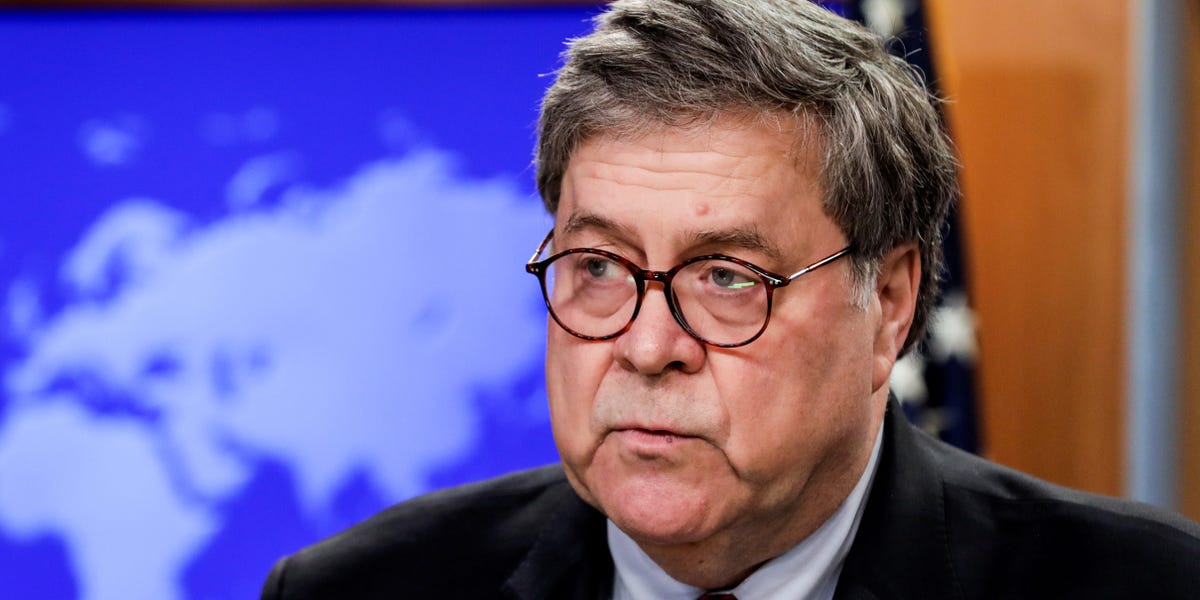 The US Department of Justice is dialing back the antitrust lawsuit it’s preparing to file against Google, and will focus primarily on anticompetitive behavior related to internet searches, the The