Making money is tough. There is no denying that trying to dig yourself out of the minimum wage rut that most of us find ourselves in can be hard, but it’s not impossible.

Almost all of us have found ourselves stuck at some point in our lives, existing paycheck to paycheck, hoping that somehow we can gain enough experience to haul ourselves from minimum wage struggle to comfortable living. In fact, over 12 million people in the U.S. are living in poverty despite working full time, according to PolicyLink, an organization that advances racial and economic equity. Even before the pandemic, 78 percent of all workers were living paycheck to paycheck, CareerBuilder found in a 2017 study. 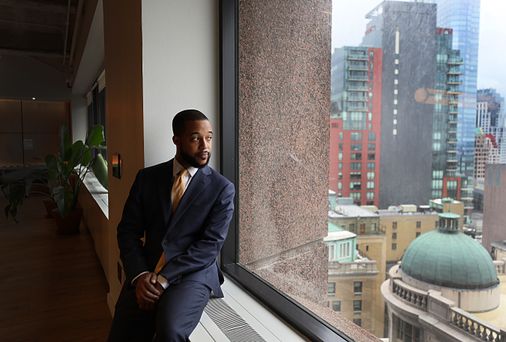 In an interview, Idowu said the governor’s office on Thursday told him that Baker would meet with him, via a video conference later this month.

In his letter, Idowu repeats a series of requests he made in January after public broadcaster GBH reported that state spending with Black-owned businesses had declined 24 percent, in inflation-adjusted dollars, over a 20-year period. An update to the series that GBH published on Tuesday prompted Idowu to make his requests in writing again.

Idowu’s group, which has more than 300 members across the state, wants the state’s Supplier Diversity Office to become an independent agency, with a bigger budget, reporting directly to Baker. (It is currently nestled within the Executive Office of Administration & Finance.) The council wants state agencies and quasi-public agencies to adopt what is known as the “Massport Model,” which requires diversity to be an important factor when picking a winning