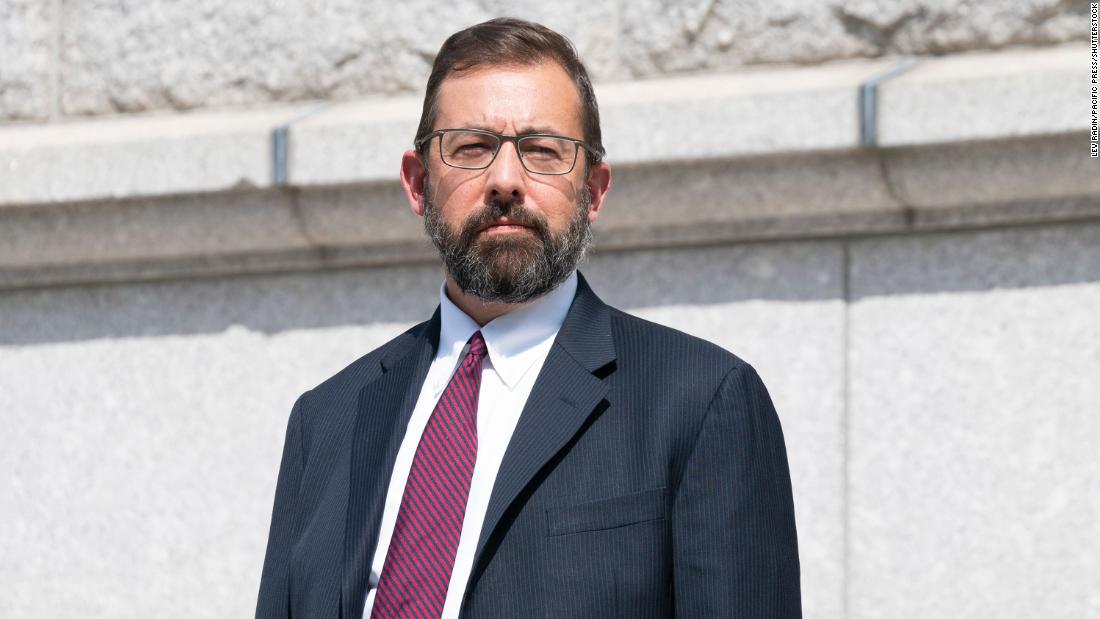 Joseph Falcone, 60, formerly operated the 3G’s VINO LLC, a wine and liquor distributor based in Bethpage and Farmingdale, New York. Among other products, 3G’s distributed a single-serving wine in a sealed glass, which had previously been featured on an episode of the reality pitch show “Shark Tank,” according to a federal information.

Between September 2014 and November 2015, Falcone solicited investments and promised potential investors that their money would be used to fund 3G’s by purchasing the single-serving wine product, according to prosecutors.

Instead, Falcone used about $527,000 of those investments for his personal benefit, including to pay off the mortgage on a Florida residence and to fund his online securities trading, according to prosecutors.

“Falcone’s victims were reeled in by his ‘Shark Tank’ pitch, but with today’s sentence, the defendant is now squarely on the hook for his crimes,” said Seth D. DuCharme, acting US attorney for the 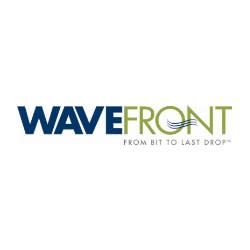 “The consumers our customers serve demand premium ingredients, and we’re committed to providing them with ingredient solutions that enable them to meet that growing need,” said Brian Salerno, Nutralliance President and CEO. “Not