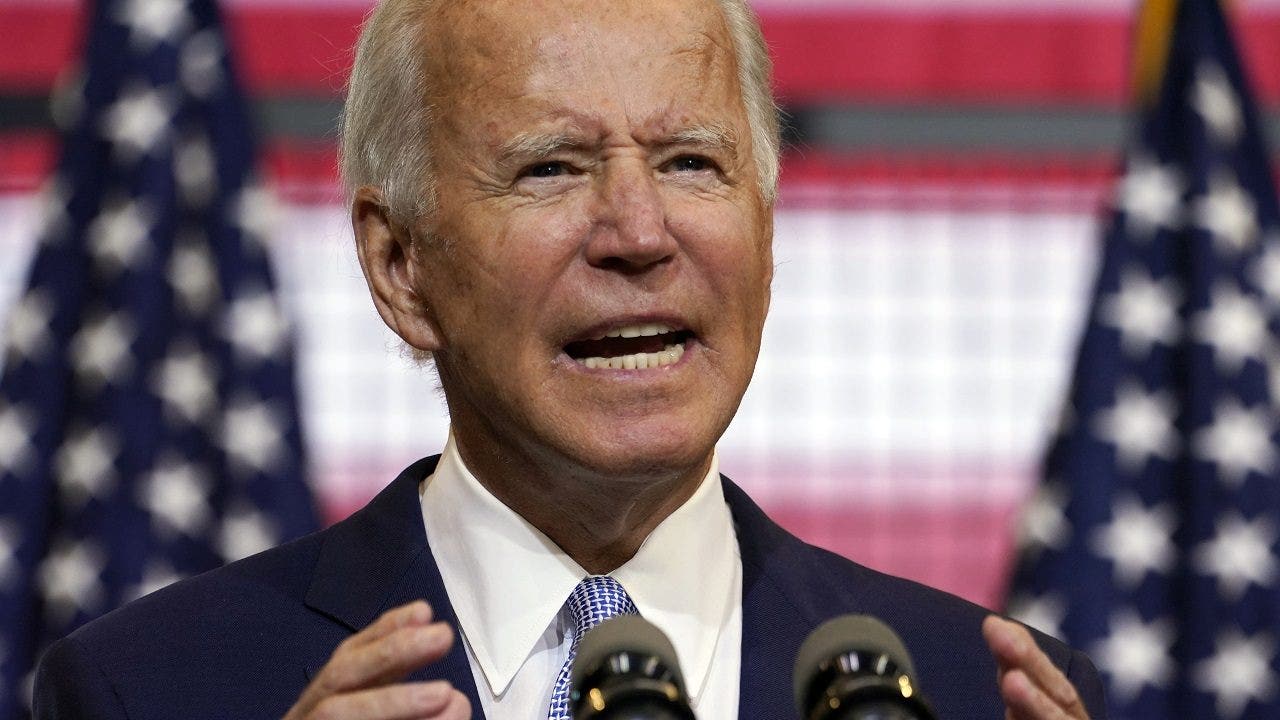 Biden said during an event in Delaware on Wednesday that “tens of thousands” of small businesses are going under as a result of the pandemic, which he attributed to the fact that money, provided for under the CARES Act, didn’t make it to them.

“You have tens of thousands of them going out of business,” Biden said. “Why? Because the money didn’t get to small businesses.”

BIDEN WILL HAVE TO RAISE MIDDLE-CLASS TAXES TO FUND SPENDING ‘DREAMS’: KUDLOW

Additionally, the former vice president noted there is a need to