UK firms risk collapse on a “significant” scale if Brexit leaves them struggling to raise cash in the sectors most exposed to trade disruption, a think tank has warned.

A new report by the Institute for Fiscal Studies (IFS) sounds the alarm over the economic toll as Britain’s EU trade relationship unravels when it sees Brexit ‘go live’ at the end of the year. A transition period, keeping Britain closely tied to the bloc, expires on 31 December.

“Deal or no deal, substantial economic disruption in early 2021 is now likely unavoidable,” said the bleak IFS analysis published on Tuesday. “The majority of Brexit-related adjustment lies ahead.”

Yet some consequences could last for decades, according to the study, with areas and workers linked to EU-reliant manufacturing, financial and business

WASHINGTON (AP) — President Donald Trump’s COVID-19 diagnosis Friday cut short the week’s political arguing and even quieted his Twitter account for a time. But the wild presidential debate produced plenty of distortions in the campaign for the election a month away. Here’s a review:

THE FACTS: That’s not true. Protections for people with preexisting conditions are not guaranteed by Trump’s recent executive order, even though the president has said that’s “affirmed, signed, and done, so we can put that to rest.”

If the Supreme Court overturns Obamacare as unconstitutional, Congress and the president would have to enact legislation to replace the health law’s guarantee that people with medical problems can’t be denied coverage or charged more on account of a health condition.

Various Republican proposals debated in 2017 as replacements for Obamacare would have weakened the law’s standard. For example, one idea

Zoom’s support page reported the service was back up and running shortly after 1 p.m. EDT.

“We have resolved the issue causing some users to be unable to start and join Zoom meetings and webinars or manage aspects of their account on the Zoom website,”‘ the company posted.

“Today @zoom_us had a service disruption that affected many of our customers. We know the responsibility we have to keep your meetings, classrooms & important events running. I’m personally very sorry and we will all do our best to prevent this from happening in the future,” Yuan wrote.

Problems began around 7:30 a.m., according to Downdetector.com, when many users reported 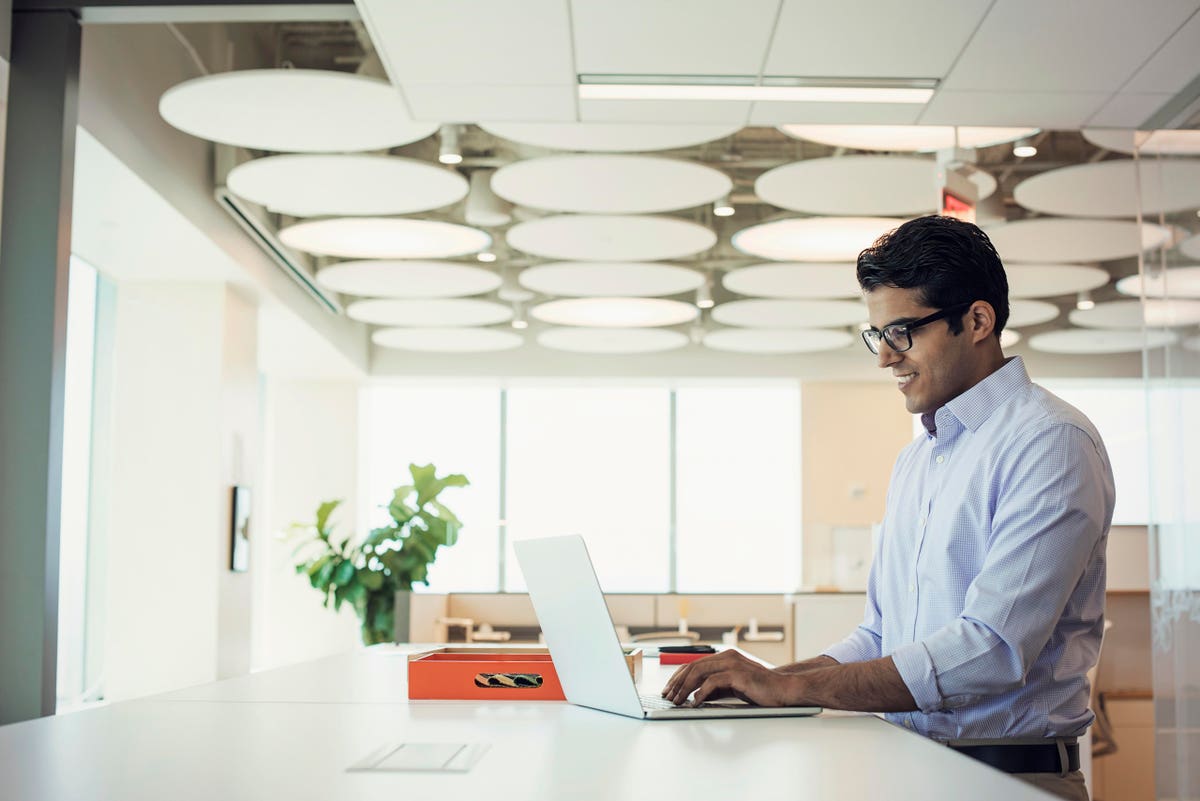 The Covid-19 pandemic has triggered a wave of severe economic disruption around the world, causing widespread chaos, profound changes in the business landscape and overwhelming operational challenges.

A recent survey by Gartner revealed that 84% of organizations are facing disruption due to Covid-19. Virtually no industry has been immune to the impact of the pandemic. The question is: How can businesses today navigate these uncharted waters and find new pathways to profitability amid a sea of uncertainty?

Many companies utilize AI tools such as machine learning and heuristics to help them manage their operations and make data-driven plans, predictions and decisions. But the problem is that many of these tools depend on historical data, and given the unprecedented nature of today’s economic challenges, past performance is not a reliable indicator of In the time of a pandemic, it is absolutely essential that we have reliable mail-in voting available to every American. But Donald Trump wants to disrupt mail-in voting and is deliberately sabotaging the post office.

When asked on the Fox Business Network about providing the funds for the U.S. Postal Service, Trump said, as summarized by Deb Riechmann of the Associated Press, that “he’s starving the U.S. Postal Service of money to make it harder for it to process an expected surge of mail-in ballots, which he worries could cost him the election.”

Though mail-in voting has not been shown to favor either Republicans or Democrats, Trump opposes additional funding for our U.S. Postal Service, erroneously claiming that mail-in voting favors Democrats.

In all the years our nation has used absentee balloting, there has never been major fraud. Our military has used it for more than 100 years, and over