“Managing content creation distinct from distribution will allow us to be more effective and nimble in making the content consumers want most, delivered in the way they prefer to consume it,” Chapek said in a company statement announcing the change. “Our creative teams will concentrate on what they do best—making world-class, franchise-based content.”

The statement touted the shift as a “strategic reorganization of its media and entertainment businesses” and said a virtual investor day will be held Dec. 10 to illuminate the new realities. (The company just ended its fiscal 2020.)

But experts and insiders remain divided on how much will really shift in the new structure. At heart is a question of how much a legacy company like Disney can — or even should want to — fully pivot away from its profitable legacy businesses. Traditional television and studio, after all, generated $10.2 billion in profit in fiscal 2019. Walt Disney Co is shaking up its operations to refocus on the thriving Disney+ business, redoubling its push to become a global streaming giant like Netflix Inc.

The company is putting its TV networks, film studio and direct-to-consumer divisions inside one big group called Media and Entertainment, Disney said on Monday. Existing content chiefs will continue to oversee their businesses, but they will now be directly able to choose what movies and TV shows air on Disney’s growing line-up of streaming services.

“It’s about streamlining the decision making, looking at it from a 50,000-foot view,” Chief Executive Officer Bob Chapek said in an interview, “as opposed to a movie that’s made in the studio, therefore it goes to the studio, or a television show that’s made at ABC studios, therefore goes on ABC.”

A new star, Kareem Daniel, who previously headed up consumer products within the theme-park division,

Amid the economic turmoil the coronavirus pandemic has wreaked across industries including travel and entertainment, the Walt Disney Company is reorganizing its media and entertainment businesses.

The revised structure will include a new media and entertainment distribution group that handles all content Disney produces, whether it’s for theaters, TV or streaming.

“Given the incredible success of Disney+ and our plans to accelerate our direct-to-consumer business,

Emboldened by the success of Disney+, Walt Disney Co. is reorganizing its massive entertainment and media operations to focus on creating content for its streaming services in a major effort to accelerate its direct-to-consumer strategy, the company said Monday.


Under the new corporate structure, Disney’s media and entertainment units will be organized into content businesses that produce movies, TV shows and sports programming alongside an equally important, newly created group to distribute that content through traditional channels and its streaming services: Disney+, Hulu and ESPN+.

Separating distribution from content production will allow Disney to be more nimble when deciding how and where to release films and series, Disney Chief Executive Bob Chapek said in an interview. The new system, he noted, will 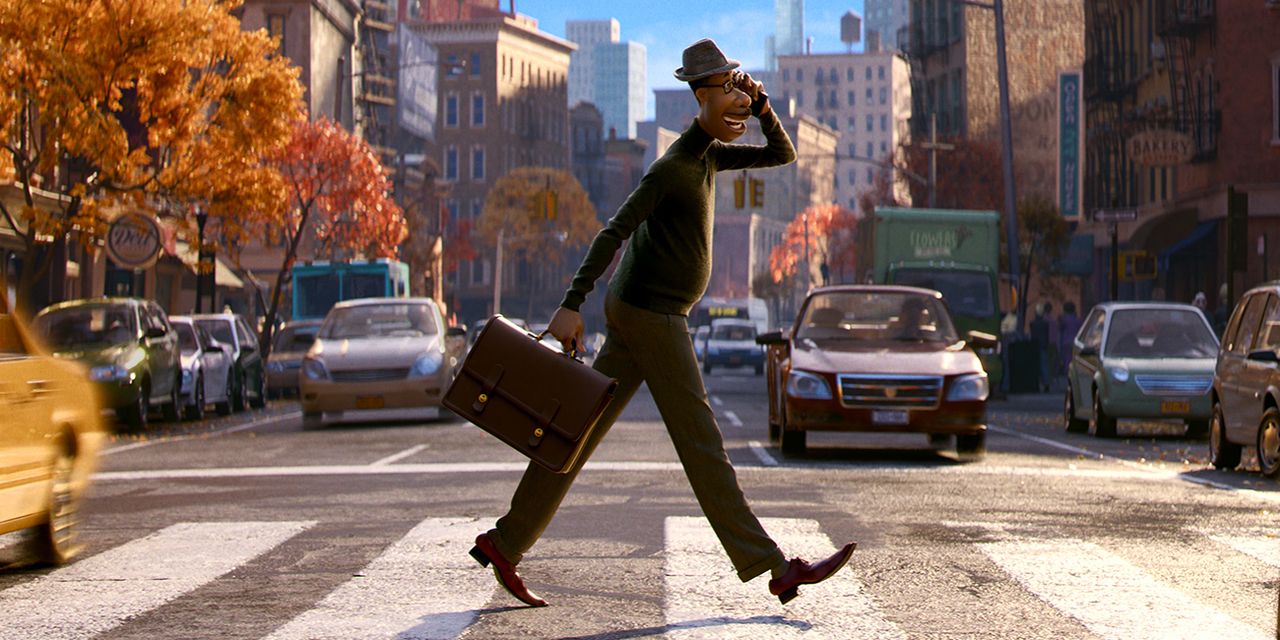 
A day after activist investor Dan Loeb called on

to debut more of its movies on Disney+, the company said it would move the coming Pixar film Soulto an exclusive release on the streaming service.

Originally planned for a summer theatrical debut, Disney first delayed the release to November. Now, Soul will be available to stream on Disney+ starting on Christmas Day.

Last month, Disney (ticker: DIS) released the similarly delayed remake of Mulan as a video-on-demand purchase for Disney+ subscribers, for an extra fee of $29.99 in the U.S. Soul won’t require an additional purchase, but instead be included with a Disney+ subscription.

Disney similarly premiered Artemis Fowl and Hamilton on the streaming service, rather than holding the films until the coronavirus pandemic passes and theaters reopen. Like with Mulan, Soul will still get a theatrical

The billionaire hedge-fund manager Dan Loeb quoted Warren Buffett in a letter this week calling for changes at Disney. The Third Point chief slammed the famed investor and Berkshire Hathaway CEO as a hypocrite back in 2015. 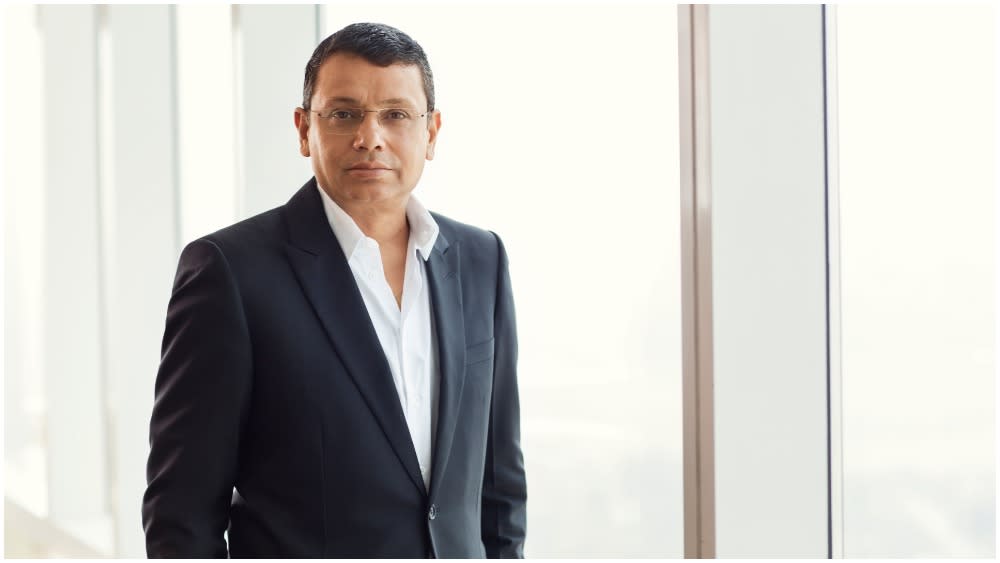 Shankar will work with Rebecca Campbell, chair of Disney’s direct-to-consumer and international segment to identify his successor.

Shankar was in his role from February 2019. Previously, he was president of 21st Century Fox for Asia and the chair and CEO of Star India. He took over the leadership of Star India in 2007, where he not only transformed the Star business into one of the largest and most successful media companies in Asia, but also played a significant role in revolutionizing the media landscape of the region.

His successes include consolidating Star’s sports broadcasting operations through 21st Century Fox’s acquisition of its joint venture with ESPN. Driven by the lucrative Indian Premier League Cricket tournament, the rights for which Star 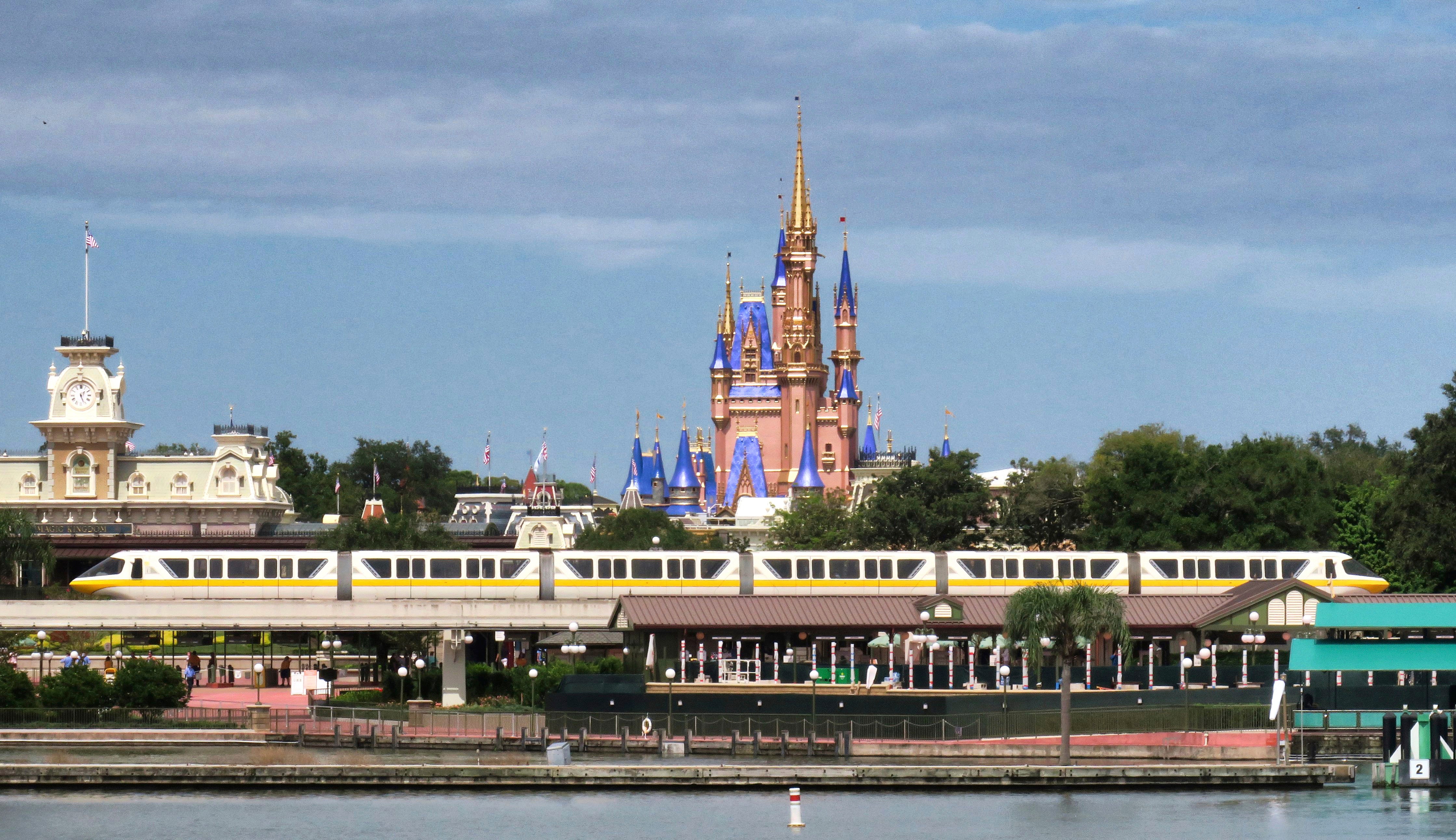 The Walt Disney Company has reached an agreement to avoid layoffs of its full-time union cast members, according to a letter Wednesday by the Service Trades Council Union, which represents approximately 43,000 of the company’s employees.

A view of Cinderella Castle from Seven Seas Lagoon in the Magic Kingdom at Walt Disney World, in Lake Buena Vista, Fla., Wednesday, Sept. 30, 2020. The Walt Disney Co. announced Tuesday that it is planning to lay off 28,000 workers in its theme parks

The agreement comes a week after Disney’s Josh D’Amaro announced the company would be laying off approximately 28,000 employees across its Parks, Experiences and Products segment due to the ongoing impact of the coronavirus pandemic.

Billionaire hedge-fund manager Dan Loeb quoted Warren Buffett this week in a letter, calling for changes at Disney. The Third Point chief slammed the famed investor and Berkshire Hathaway CEO as a hypocrite in 2015.