(Bloomberg Businessweek) — Gary Fiyalko doesn’t wear a mask. Won’t wear one. Gary believes masks are for political sheep. He’s ready for this Covid hoax to be over. Layne Postilion came to a realization over the summer: She cannot associate—either online or IRL—with those who are reaping the benefits of a racist society, regardless of what that means for her small business. Randy Urbance thinks there’s probably not much of a difference between a vote for President Trump and a vote for Joe Biden. Gary, Layne, and Randy say they no longer talk to some friends and family because of what they believe.

What else do they have in common? They’re all Americans in their 40s who grew up in a small town called Milford, Mich., population 6,515. Milford is a place where it’s hard to walk down Main Street without seeing someone you know. It’s car country, home 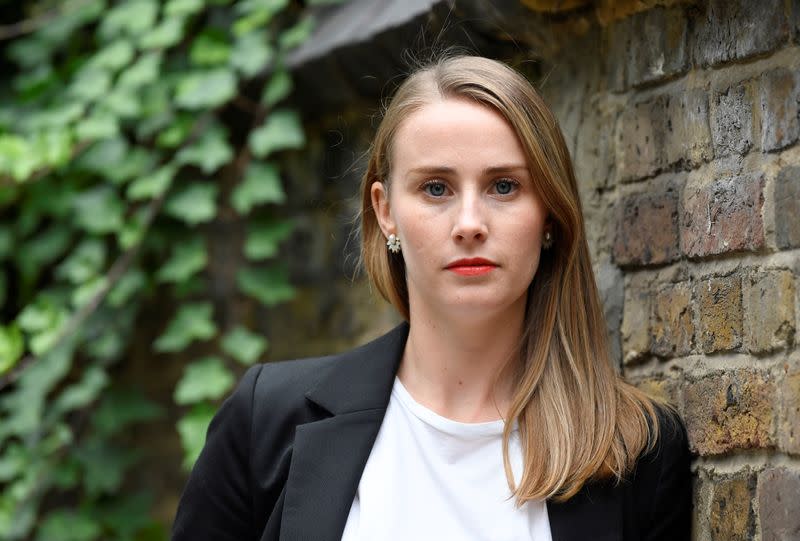 “I’d like to express our deep gratitude for your work,” wrote Peace Data communications manager Alice Schultz in a June 15 email seen by Reuters. “It’s hard to believe how totalitarian countries like China (or Russia) are finding their ways to meddle even in the strongest democracies around the globe.”

But that email, from a person claiming to be Schultz, now appears to have been a small part of one such meddling attempt.

Acting on a tip from the FBI, Facebook and Twitter said on Tuesday they had identified Peace Data as the center of a Russian political influence campaign targeting left-wing voters in the United States, Britain and other countries.