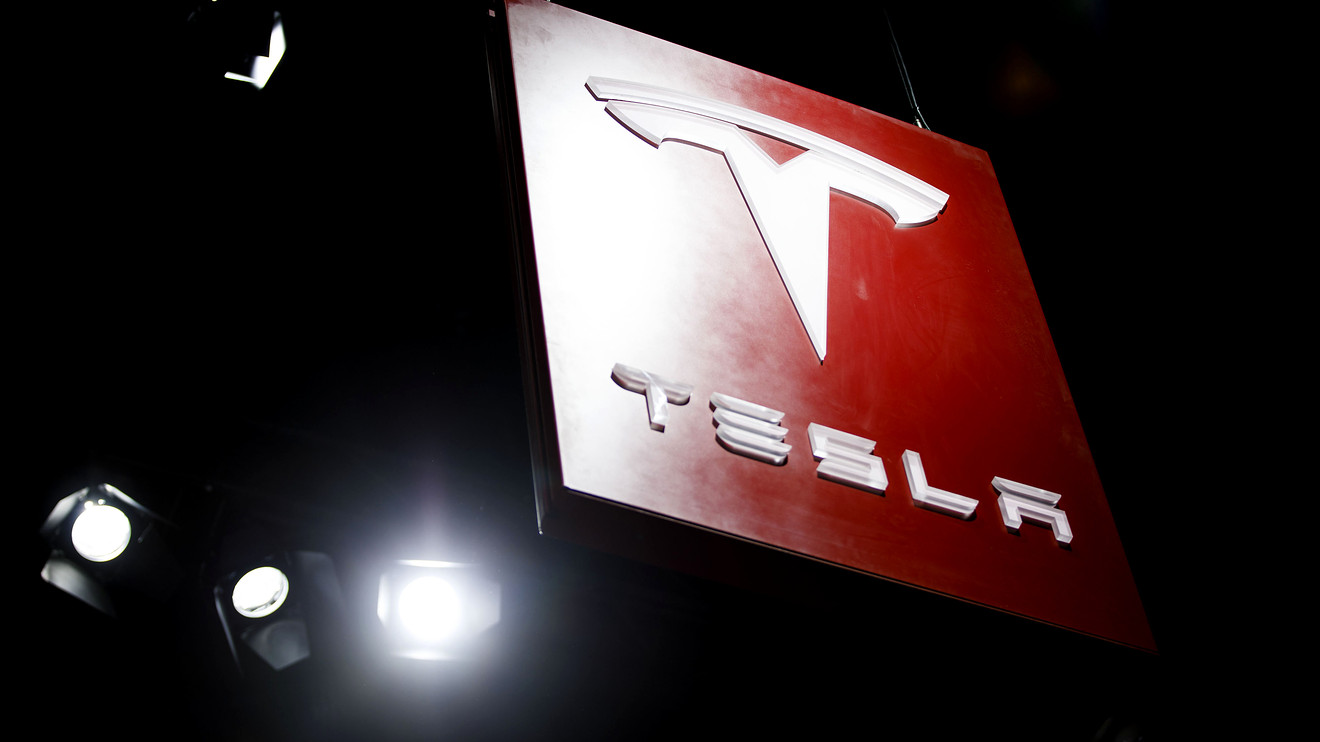 Shares of Tesla Inc. took another dive Wednesday to kick off a correction, after the electric vehicle maker disclosed that one of its largest shareholders sold off a chunk of stock, although the sale was effectively just a rebalancing as the value of the stake has actually increased.

What may be unnerving investors is the disclosure comes a day after the company itself said it would sell up to $5 billion worth of its stock. Separately, although BofA Securities analyst John Murphy raised his price target to imply a near-30% gain from current levels, he stopped short of recommending investors buy the stock.

Many on Wall Street

TOLEDO, Ohio, Aug. 17, 2020 /PRNewswire/ — Libbey Inc. (OTC: LBYYQ) (“Libbey” or the “Company”), one of the world’s largest glass tableware manufacturers, filed an Amended Plan of Reorganization (the “Plan”) and a related Disclosure Statement today in the U.S. Bankruptcy Court for the District of Delaware (“the Court”). The Plan outlines the Company’s proposal to strengthen its balance sheet, reduce debt and improve liquidity in order to emerge from bankruptcy as a financially stronger company.

As contemplated under the terms of the Plan, Libbey has received a term sheet from seven of its lenders to provide $150 million in exit financing, which net of lender fees and repayment of the Company’s existing debtor-in-possession (“DIP”) financing will provide $75 million of incremental funding for the Company’s exit from bankruptcy and go-forward operations. Libbey also expects to replace its $100 million DIP revolving credit facility with a new exit facility