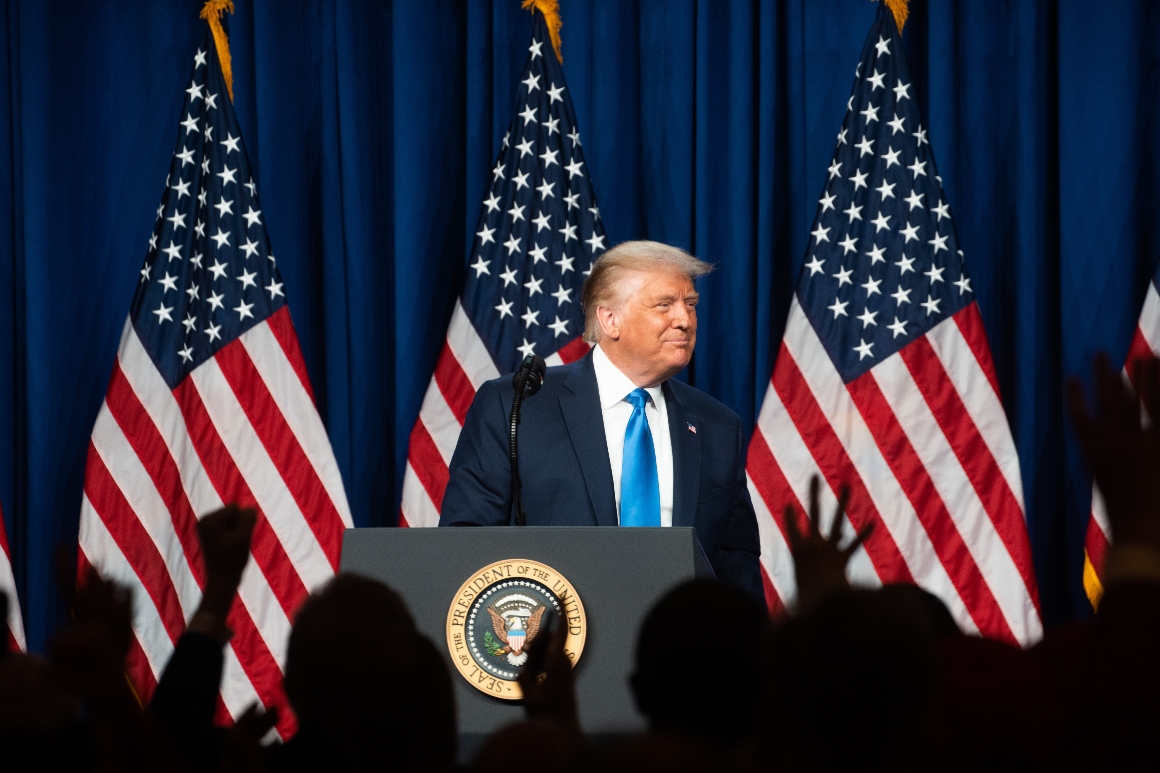 The GOP 2016 platform — which will remain in place for 2020 — describes American exceptionalism as “the notion that our ideas and principles as a nation give us a unique place of moral leadership in the world,” adding that it requires the U.S. to “retake its natural position as leader of the free world.”

Decisions about curriculum are made at the state and local level, so it’s unclear how Trump would promote the teaching of this doctrine. The campaign, in its news release, says Trump will “further