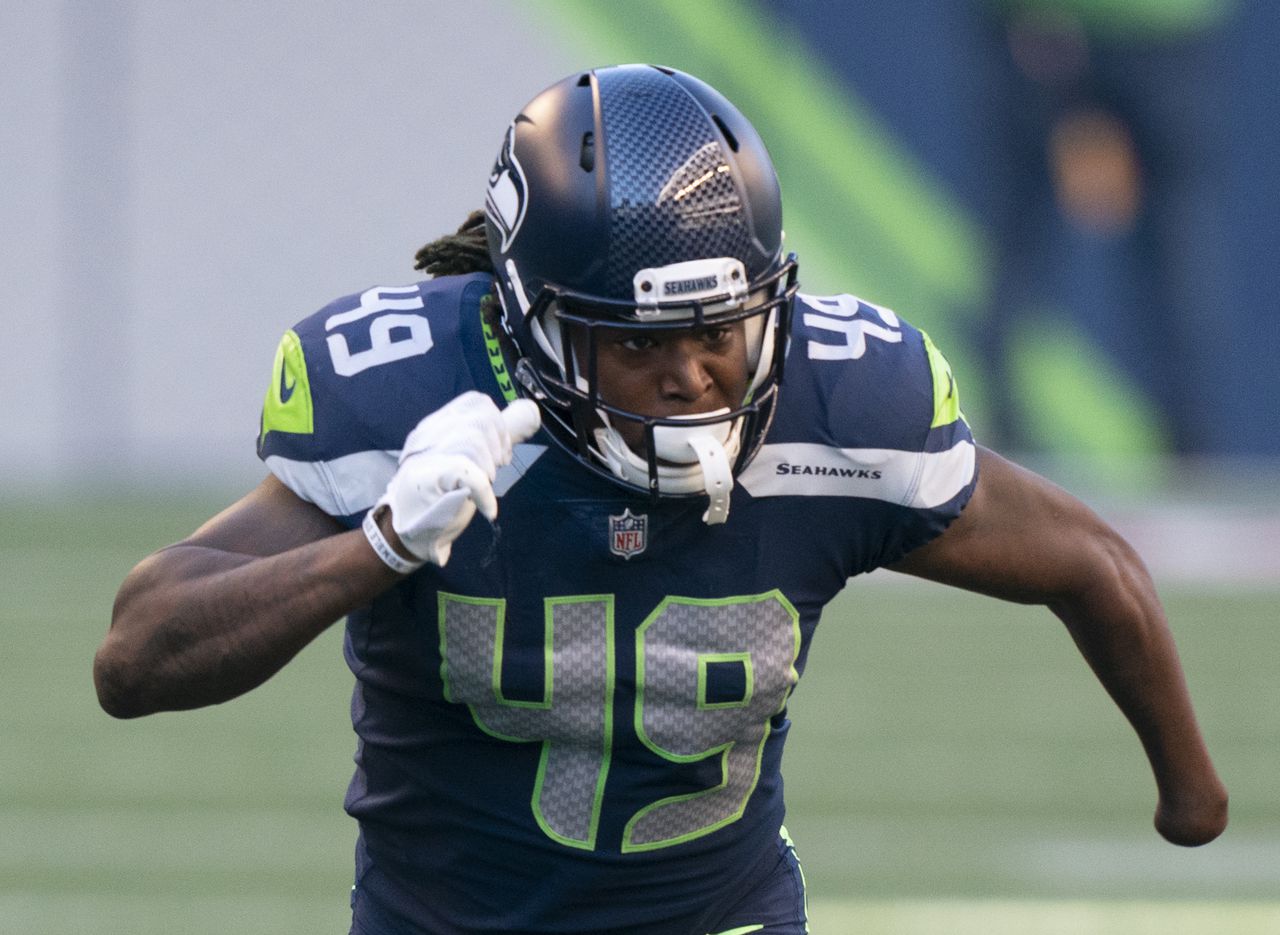 Seattle Seahawks’ linebacker Shaquem Griffin didn’t expect to be one of the players who was released when the team pared its roster down ahead of the regular season opener. He was cut, but was signed to the Seahawks’ practice squad.

“Definitely a surprise for me,” Griffin told reporters Wednesday. “I was coming in for the COVID testing and I end up getting called, I’m like thinking it was just a normal day, and then end up being waived. I was like, ‘OK, that was an adjustment.’ “