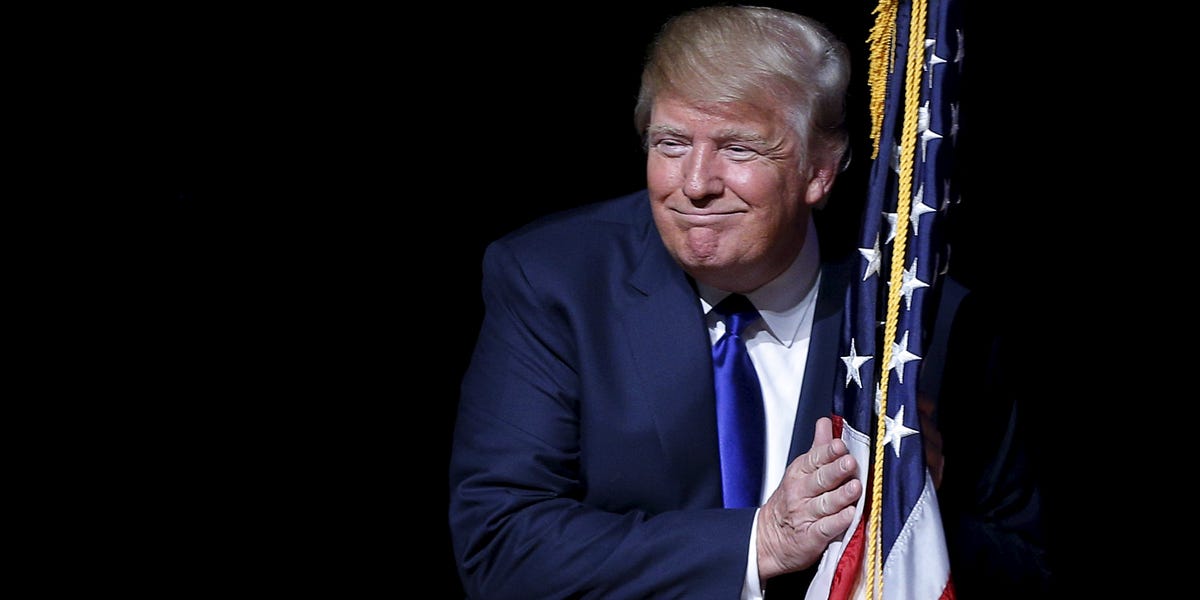 President Donald Trump boasted Friday that the US nuclear arsenal is “tippy top” thanks to him, but nuclear weapons experts told Insider that the arsenal hasn’t changed much during his presidency.

Trump told conservative radio host Rush Limbaugh that “our nuclear is all tippy top now,” adding that China and Russia dream of the weapons the US military has. Trump regularly boasts

Negotiations over a second economic relief bill are continuing in Washington, but Senate Republicans and House Democrats are making little progress toward a deal anytime soon.

Mnuchin has met with White House chief of staff Mark Meadows, House Speaker Nancy Pelosi and Senate Minority Leader Chuck Schumer all week in hopes of securing an agreement between both sides before the traditional August recess, which was scheduled to begin Friday.