The Appointments Committee of the Cabinet (ACC) has approved the extension of the term of three Executive Directors (EDs) in various Public Sector Banks (PSBs).

The Department of Financial Services in the Finance Ministry had made these proposals based on the recommendations of the Banks Board Bureau (BBB).

The ACC has also approved the extension of the term of Debashish Mukherjee, Executive Director of Canara Bank for a period of two years from February 18, 2021 — when his current term is due to expire, according to an executive order issued by the Department of Personal Training.

Steel City Capital, LP announced today that it has issued a public letter to the Board of Directors of TC Pipelines, LP (NYSE: TCP) regarding TC Energy Corporation’s (TSX: TRP) potential purchase of TC Pipelines’ outstanding public units. The full text of the letter follows.

Dear Members of the Board:

Steel City Capital, LP (the “Partnership”) is a value-oriented investment partnership that seeks to acquire interests in high-quality businesses that are trading substantially below their intrinsic value. In TC Pipelines, LP (NYSE: TCP), we have found a business characterized by a high degree of cash flow visibility and stability, strong investment-grade counterparties, and an attractive valuation. For these reasons, the Partnership counts TCP among its top holdings.

I am writing to communicate my objection to TC Energy Corporation’s (TSX:

BOSTON, Sep 23, 2020 (GLOBE NEWSWIRE via COMTEX) —
BOSTON, Sept. 23, 2020 (GLOBE NEWSWIRE) — DraftKings Inc. (Nasdaq: DKNG) today announced that the Company’s Board of Directors (the “Board”) has appointed Jocelyn Moore and Valerie Mosley as new directors effective as of September 23, 2020. Ms. Moore and Ms. Mosley fill two newly created seats on the Board, which will now consist of 15 members. The new board appointments follow DraftKings’ recent announcement that Michael Jordan, NBA Hall of Fame inductee, six-time NBA Finals MVP and Chairman of Hornets Sports & Entertainment, will serve as a Special Advisor to the Board.

“I am very much looking forward to working closely with both Valerie and Jocelyn as we continue to grow DraftKings,” said Jason Robins, DraftKings Co-Founder, CEO and Chairman of the Board. “They each bring a Shareholders of Lakshmi Vilas Bank have rejected resolutions to appoint seven directors, including the Managing Director and CEO to its board as well as statutory auditors at its recent Annual General Meeting.

“…this is to inform that the shareholders of the bank at the 93rd Annual General Meeting have not passed the Ordinary Resolution pertaining to appointment of Statutory Auditors of the Bank,” Lakshmi Vilas Bank said in a regulatory filing on Saturday night.

Accordingly, P Chandrasekar LLP, Chartered Accountants, Bangalore proposed to the shareholders for appointment as Statutory Central Auditors of the Bank was not appointed, it further said.

In a separate regulatory filing, it also informed that shareholders did not approve resolutions for appointment of additional directors on the board.

The resolutions which were not passed include appointment of S Sundar as Executive Director – Managing Director and CEO, appointment of non-executive and independent directors including N Saiprasad,

WASHINGTON & SINGAPORE–(BUSINESS WIRE)–GlobalCom PR Network (GCPR), an alliance of 80 public relations agencies in more than 100 countries, is delivering even greater strategic value to companies looking to expand their global footprint, with the appointment of two new Managing Directors from the North America and Asia markets to the GCPR Board. Vivian Kelly, CEO of Interprose in the U.S. and Lars Voedisch, Managing Director of PRecious Communications, headquartered in Singapore, join Ralf Hartmann, Founder of GCPR in Germany, and Richard Merrin, Managing Director, Spreckley in the UK, on the GlobalCom Board of Directors to provide strategic direction for the growing GCPR Network, and pan-global insights for international enterprises, including start-ups, mid-sized companies and brand leaders.

“We live in a decentralized world, and companies are looking for trusted partners who understand their business, and can scale as they expand into new markets,” said Ralf Hartmann. “Our clients are

AUSTIN, Texas, Sept. 15, 2020 /PRNewswire/ — Perseus Holdings USA, an immuno-oncology company focused on the development and commercialization of next-generation, immune-mediated technologies for the treatment of cancer, today announced the appointment of Ben “Bud” M. Brigham to its board of directors, effective immediately. Mr. Brigham is a serial entrepreneur with approximately 30 years of executive experience, having founded several enterprises in the energy and real estate sectors, and has participated as an investor across a wide variety of industries. He currently serves as chairman of Anthem Ventures, Brigham Minerals (NYSE: MNRL), Atlas Sand and Brigham Exploration. Brigham Exploration is the namesake for the first company he founded in 1990, which went public in 1997 prior to its sale in 2011. 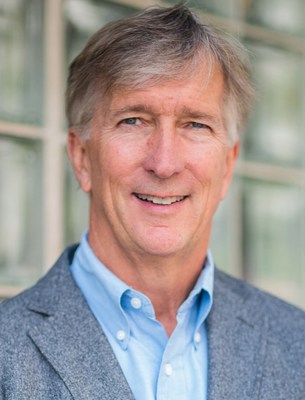 “We are thrilled for Mr. Brigham to join the board of directors. His experience as an entrepreneur and investor, having raised substantial capital, including successfully taking

STAMFORD, Conn.–(BUSINESS WIRE)–Today Land & Buildings Investment Management LLC (together with its affiliates, “Land & Buildings”), a significant shareholder of Apartment Investment and Management Company (“AIV” or the “Company”) (NYSE: AIV), issued a public letter to the Company’s Board of Directors (the “Board”). The full text of the letter follows.

Attention: Board of Directors

Dear Members of the Board of Directors,

Land & Buildings Investment Management LLC (together with its affiliates, “Land & Buildings”), a large shareholder of Apartment Investment and Management Company (“AIV” or the “Company”) (NYSE: AIV), has significant concerns regarding the Company’s announcement on September 14, 2020, of its plan to separate its business into two, separate and distinct, publicly traded companies, Apartment Income REIT (“AIR”) and Aimco, through a reverse spin-off. We believe the proposed transaction will

“We are thrilled to have Imran and Andrew join our team in London,” said Mr. Carley, Sr. “Imran has spent a majority of his career focused on supporting the goals of institutional clients concentrated on loans, and we expect him to excel as head of BTIG’s loan and claims trading in Europe. As an experienced loan sales and sourcing specialist, we anticipate that Andrew will help clients capitalize on valuable market opportunities.”

Prior to BTIG, Mr. Khan was a 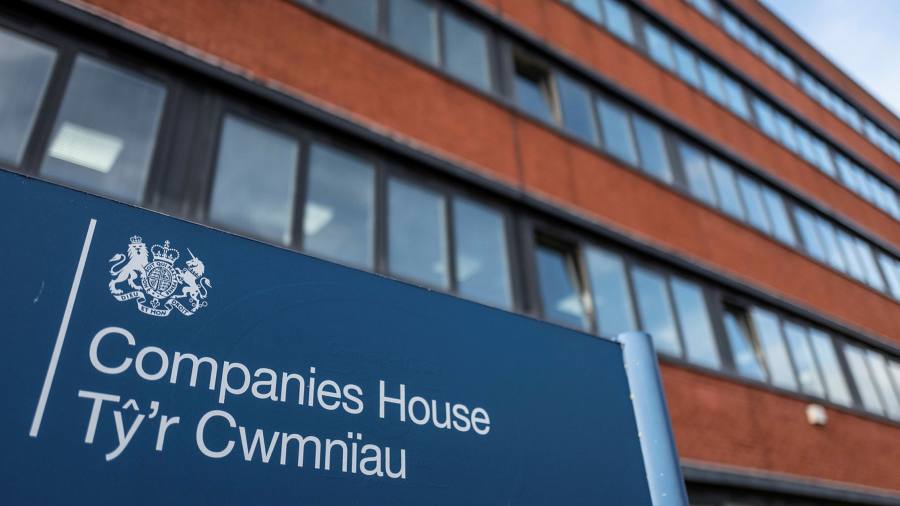 The UK government has announced widespread reform of its official register of company information, amid growing concern that it is being used to facilitate fraud — including bogus applications for emergency coronavirus loans.

Under plans set out by the Department for Business, Energy and Industrial Strategy (BEIS) on Friday, its Companies House agency will have to verify the identity of anyone seeking to file company information or register as a director, and directors may not be appointed until checks are carried out.

Companies House will also be given greater powers to query, investigate and remove false information from the register.

Lord Callanan, the minister for corporate responsibility, said: “Mandatory identity verification will mean criminals have no place to hide — allowing us to clamp down on fraud and money laundering and ensure people cannot manipulate the UK market for their own financial gain.”


© Provided by The Canadian Press

In a letter released two weeks after Rogers and Altice USA Inc. announced a $10.3 billion offer, Cogeco’s lead director says they failed to disclose to the public that they’d already been flatly rejected the previous night by the Montreal-based Cogeco.

The Cogeco letter also alleges that the unsolicited offer was made public even though they knew any deal required the support of the founding Audet family, which controls a majority of the shareholder votes at Cogeco Communications.

“From the outset, you have engaged in bad faith tactics, some of which created confusion in the market,” wrote James Cherry, lead independent director of both Cogeco Communications