Mayor Lori Lightfoot on Thursday touted $500,000 the city’s getting from restaurant delivery company DoorDash to winterize Chicago restaurants, while proposals by aldermen to further crack down on such apps during the coronavirus pandemic languish in City Council committees.


In announcing the grant from the delivery company to help restaurants prepare for winter, Lightfoot thanked DoorDash “for investing in Chicago and its restaurants to assist them in continuing to serve Chicagoans this winter.”

Third-party apps such as DoorDash, Grubhub and Uber Eats that charge additional fees to restaurants to deliver meals have drawn increasing scrutiny from elected officials since the virus outbreak began, as diners skittish about eating inside restaurants have been ordering more to-go meals, fueling a boom for the companies.

During a May City 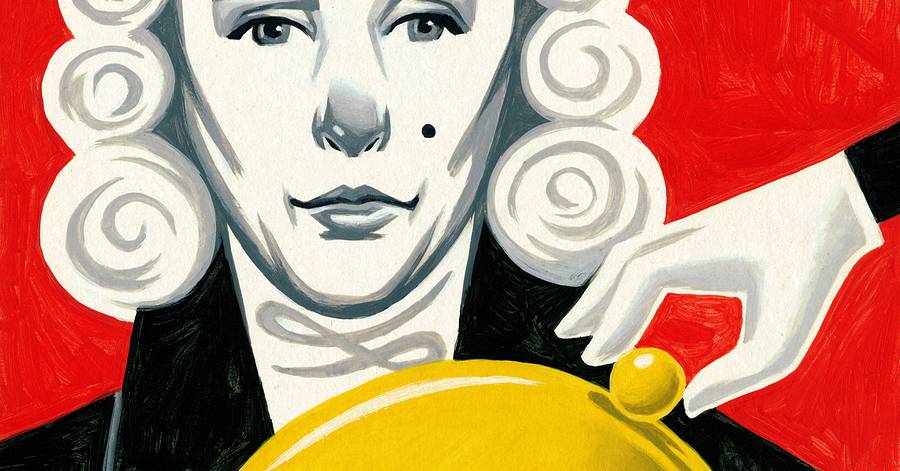 It remains anyone’s guess what America’s once-vibrant restaurant scene will look like in 2021. At the beginning of this year, there were 209 Michelin-starred restaurants in the U.S. This month, the editors of the Michelin Guide announced that just 29 had managed to reopen for indoor dining after the pandemic lockdown.

The food-service industry has always had to struggle. In the Roman Empire, the typical eatery was the thermopolium, a commercial kitchen that sold mulled wine and a prepared meal—either to-go or, in larger establishments, to eat at the counter. They were extremely popular among the working poor—archaeologists have found over 150 in Pompeii alone—and therefore regarded with suspicion by the authorities. In 41 A.D., Emperor Claudius ordered a ban on thermopolia, but the setback was temporary at best.

In Europe during the Middle Ages, the “cook shop” served a similar function for the poor. For the wealthier sort, however,


The program will provide grant recipients $6,000 to assist with winterizing outdoor dining spaces. The funds can be used for items including tents, heaters, propane, lighting and furniture, according to the mayor’s office.

A recent study suggests dining out could be linked to a higher risk of contracting COVID-19, but Chattanooga restaurant owners and industry representatives say the research is flawed and unfairly targets struggling businesses.

The report is an example of “the bullseye they have put on the back of small restaurants,” said Wes Agee, co-owner of Charlie’s Quick Stop Barbecue and Bakery on Main Street.

“We might see 1,000 to 1,500 people in a fantastic week, but WalMart sees that many in an hour or two every day,” he said. “The big-box places, none of those guys are being picked on.”

Findings from the U.S. Centers for Disease Control and Prevention and Vanderbilt University Medical Center study show adults with COVID-19 were more than twice as likely to report

Just over six months after its dining rooms closed due to the coronavirus pandemic, New York City will reopen for indoor dining. In a press conference on Wednesday afternoon, Gov. Andrew Cuomo announced that the city’s restaurants will be able to reopen their indoor dining rooms at 25 percent capacity starting on September 30. If positive rates for COVID-19 do not significantly increase, indoor dining capacity will increase to 50 percent, as is the case elsewhere in New York state, by November 1.


The announcement follows weeks of back-and-forth between restaurant owners and elected officials, the former of which have called for a comprehensive indoor dining plan ahead of the end of the city’s outdoor dining program on October 31. Roughly half a year after the COVID-19 shutdown devastated the city’s hospitality industry, more

As Nashville’s hospitality and food service industry fights to stay afloat during the COVID-19 pandemic, the city is eyeing a potential lifeline from the pages of the European restaurant playbook: al fresco dining.

Metro Council is considering legislation for final approval on Sept. 15 that could give way for Nashville restaurants to temporarily allow sidewalk cafe dining. It’s aimed at giving restaurants an avenue to expand their outdoor seating while still complying with capacity limitations imposed by the city.

While Metro’s existing sidewalk cafe permit program predates the pandemic, it’s only been an option offered to businesses downtown. If approved, the ordinance would extend the choice throughout the the county, and also allow businesses to utilize some of their private parking spots — not including Accessible Parking Spaces — for additional seating.

By Peter Szekely and Barbara Goldberg

Most states have already lifted restrictions on indoor, according to the National Governors Association.

New Jersey Governor Phil Murphy said restaurants and movie theaters could open for indoor service on Friday for the first time since the coronavirus shutdown began in March. But they must limit indoor patrons to 25% of their capacity, and space seating between groups in accordance with social-distancing rules, Murphy said at a news conference.

“Masks are required to be worn at all times in the theater unless you’re pulling it down to put away a handful of popcorn,” Murphy said.

In California, where overly optimistic reopening plans were rolled back as

Jeremy Olin remembers when he was a young beer hustler at the Fulton Fish Market in the 70s, selling brews to the workers. He befriended Carmine Russo, a mob boss at the South Street Seaport; when the beer vendor muscle came to collect a debt from him (or else), Russo offered to pay the debt.

Olin said the beer vendors quickly returned the money when they found out who his mysterious defender was; they never threatened him again.

While mobster intervention isn’t the answer to the ale house’s current woes, Olin said the institution needs someone to step up and save them.

Located on Front Street in South Street Seaport, the venerable Jeremy’s Ale House has been suffering during the COVID-19 pandemic. In good times, the bar has more than 100 people a night, enjoying music and socializing under the scores of 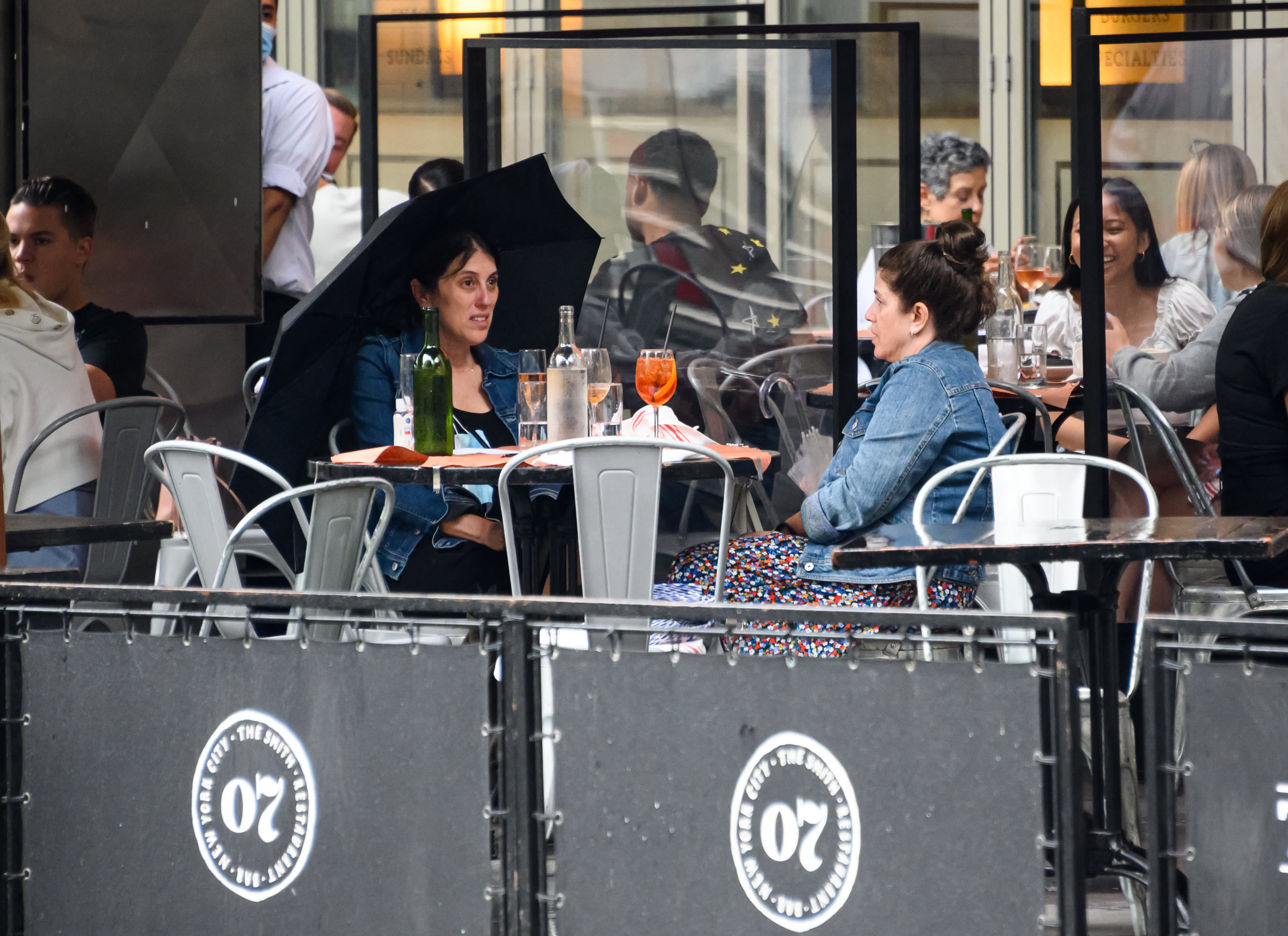 Restaurateurs in New York City are pleading for clarity on when they will be allowed to offer indoor dining, warning of dire economic consequences as the monthslong prohibition drags on during the coronavirus pandemic.

“The restaurant industry is going to die as we know it in this city. How can we not, at least, open at a small percentage? Even 50%. If not, we’re going to lose a lot of restaurants in this city,” Melba Wilson said Wednesday on CNBC’s “Power Lunch.”

Wilson — the founder of Melba’s, which serves up American comfort food in Harlem — acknowledged the health concerns from policymakers in a state that was once the epicenter of the U.S.’ Covid-19 outbreak. But she questioned the different policies on indoor dining in nearby parts of New York state, such as Westchester County and Long Island.

She noted the percentage of positive coronavirus tests in New York 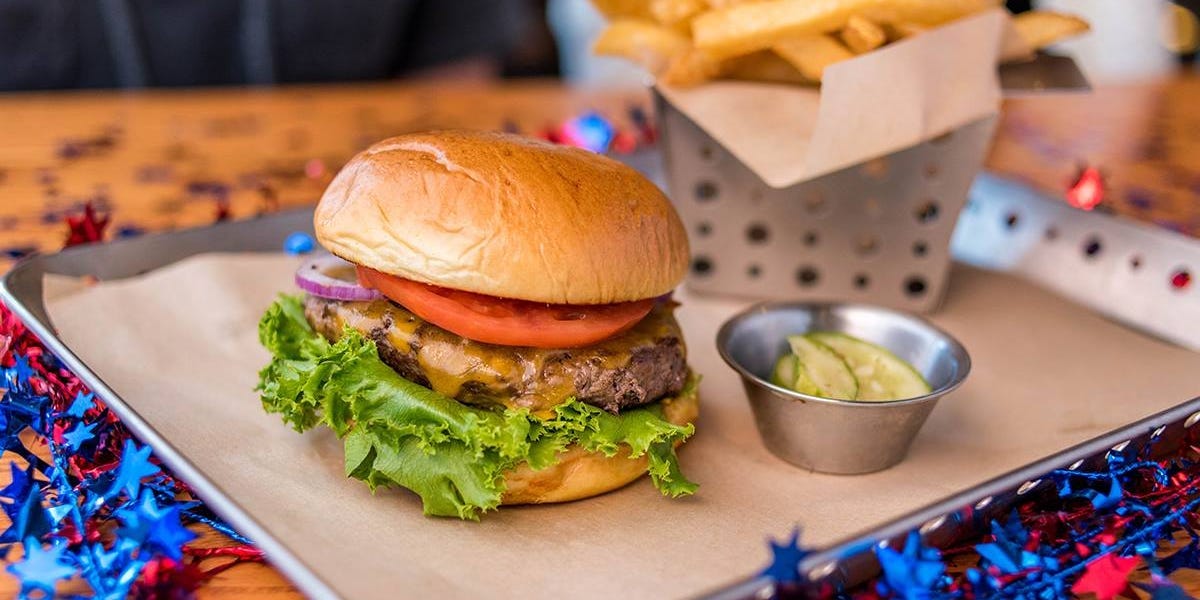 Casual dining chains dependent on indoor seating are struggling to boost sales. What’s worse is that without a coronavirus vaccine readily available to the public, a full recovery to pre-pandemic levels will likely be difficult to achieve.

While restaurants across the board saw impressive gains in sales in April, May,