The optimism came primarily on the back of prospects for another round of fiscal stimulus from Congress. Per Fox Business News, there were “really good” odds of reaching a deal with Democrats in Congress on a new round of coronavirus stimulus for the battered U.S. economy. A report from the Wall Street Journal stated that Treasury Secretary Steven Mnuchin is drafting a proposal worth $1.8 trillion, closer to the $2.2 trillion package proposed by U.S. House Speaker Nancy Pelosi (read: 5 ETFs Rising as ‘Reflation Trade’ Picks Up on Stimulus Hope).

Additionally, growing expectations of a Democratic victory in next month’s presidential election is driving the stocks higher. Market speculators believe that if the Democrats take the White House and 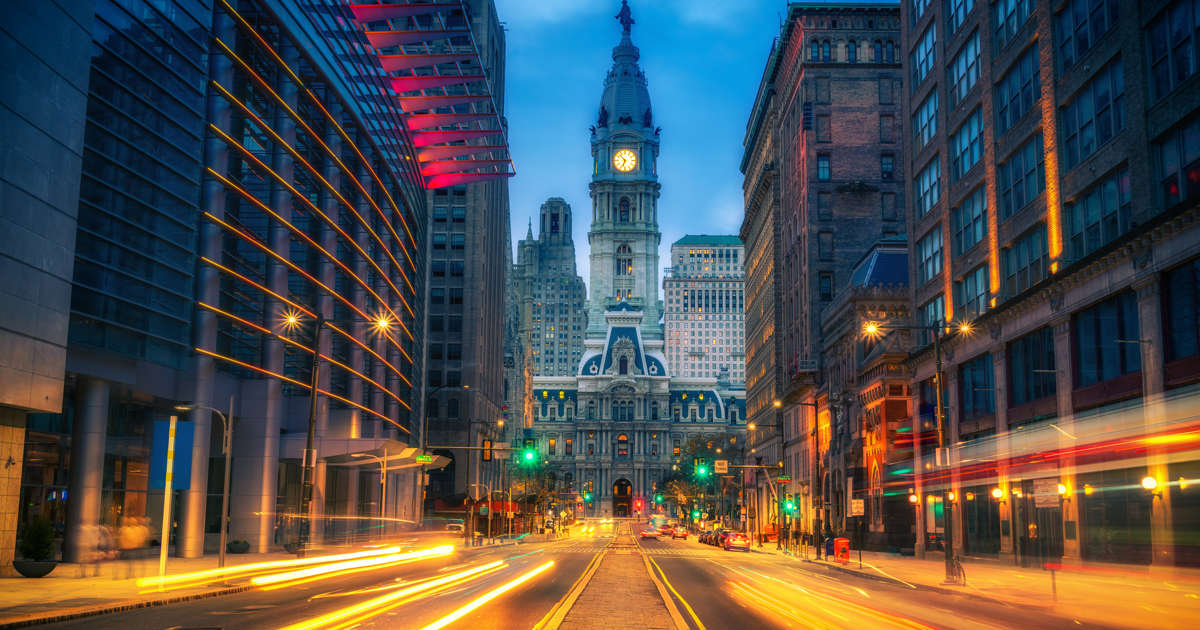 U.S. employers added 1.4 million jobs in August and the unemployment rate fell to single digits for the first time since the pandemic crippled the economy, the Labor Department said Friday. But the pace of hiring continued to slow while the number of Americans without jobs remained high.

The unemployment rate fell 1.8 percentage points to 8.4%. That’s down from a peak of 14.7% in April and below the peak during the Great Recession a decade ago. The unemployment rate was 3.5% in February, before governments shut down businesses to slow the spread of the coronavirus.

“The job market continues to recover, but it is an increasingly slow recovery, and it is a long way from returning to its pre-pandemic strength,” said Mark Zandi, chief economist at Moody’s.

(Bloomberg) — America’s labor market probably extended its rebound in August to push the unemployment rate below 10% for the first time since the pandemic struck.

With little more than two months before the U.S. election, reattaining that milestone in this week’s jobs report could provide ammunition for President Donald Trump to claim the economy is sustaining a recovery under his leadership. His Democratic opponents, led by Joe Biden, are likely to question whether such improvement can durably continue as America struggles to control the coronavirus.

© Bloomberg
U.S. employers projected to have added another 1.4 million jobs in August


Employers probably added 1.4 million workers to payrolls last month, not far from July’s result of 1.76 million, according to a Bloomberg survey ahead of Friday’s Labor Department report, which covers the period through mid-August. Economists see the jobless rate at 9.8%, almost triple its level before the pandemic.