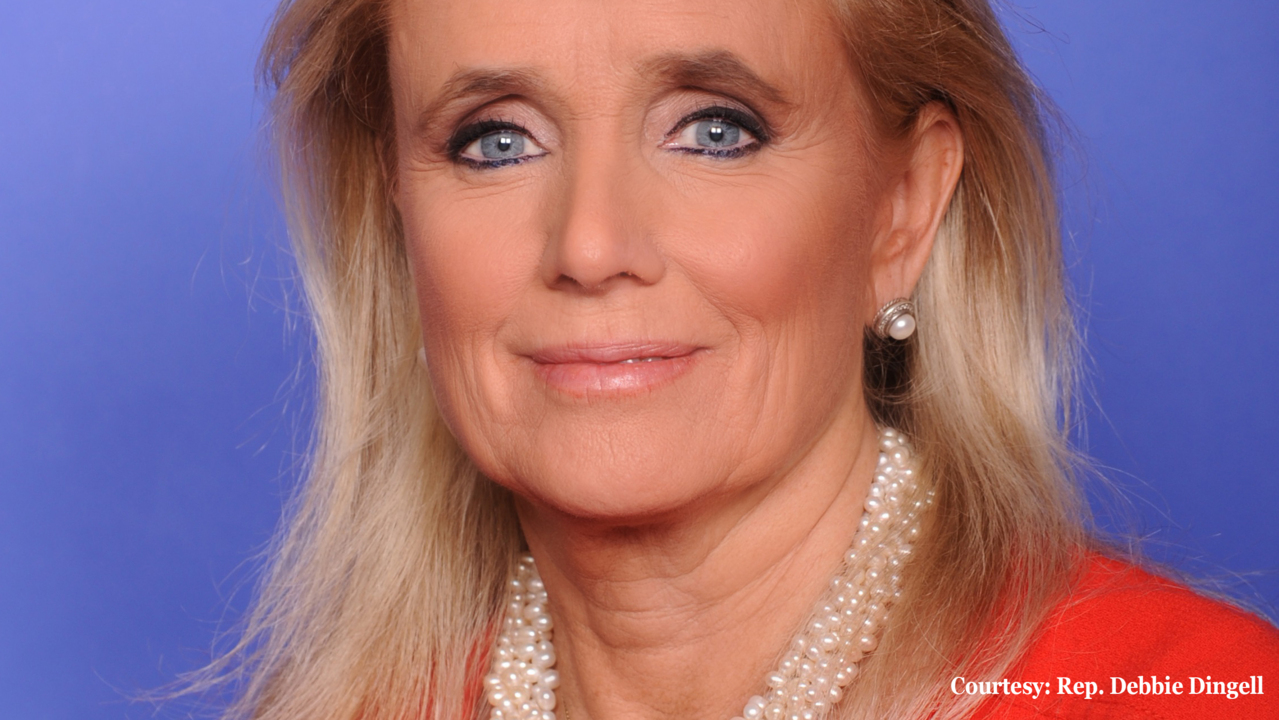 The Big Idea is a series that asks top lawmakers and figures to discuss their moonshot — what’s the one proposal, if politics and polls and even price tag were not an issue, they’d implement to change the country for the better?

As soon as the 2020 election is over, Rep. Debbie Dingell, D-Mich., will get to work on her longstanding political goal to reform the presidential primary process — so that Iowa and New Hampshire no longer vote first.

That sound you hear is a record scratch resounding from Des Moines to Concord.

But while the states’ treasured position at the front of the election calendar has been baked in for decades, Dingell has had designs on changing that for a while. She plans to run to represent Michigan at the Democratic National Committee with the goal of overhauling the presidential nomination system “once and for all” so that