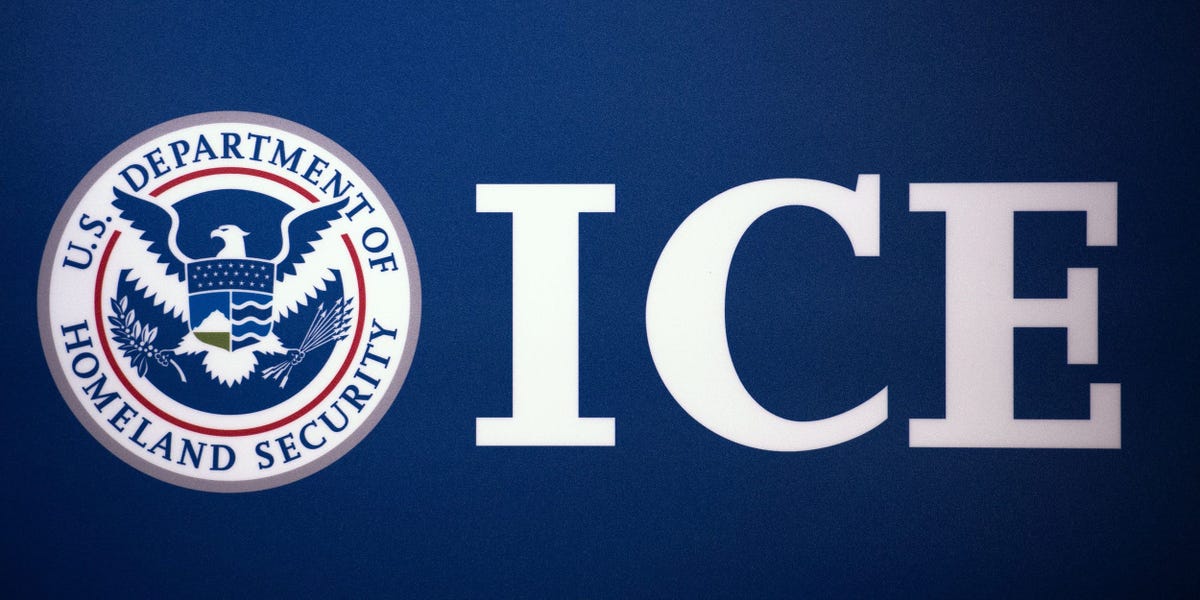 The Mexican government says it is consulting with a lawyer about a possible class-action lawsuit after it says one of its citizens underwent an unauthorized surgery while detained by US immigration authorities.

In an October 10 statement, Mexico’s foreign ministry said a woman held by Immigration and Customs Enforcement at a facility in Georgia underwent surgery to which she did not consent and was medically neglected in its aftermath.