Ana Solís sat down on the sidewalk to rest. After entering Guatemala on foot with thousands of Honduran migrants hoping to make it to the United States earlier this week, she slept beside a highway and then found rides to the capital.

© Provided by The LA Times
Migrants ride on the back of a truck in Rio Dulce, Guatemala, on Friday. A new caravan of about 2,000 migrants set out from neighboring Honduras in hopes of reaching the United States. (Moises Castillo / Associated Press)


“There are no jobs,” she said outside a migrant shelter on Friday. “There is nothing to eat,” she said.

Solís, 26, said she lost her job last year. She worked in a banana packing plant in Bonito Oriental, in northeastern Honduras, but often earned less than minimum wage. Her partner tried to migrate north last year but was deported from Mexico. 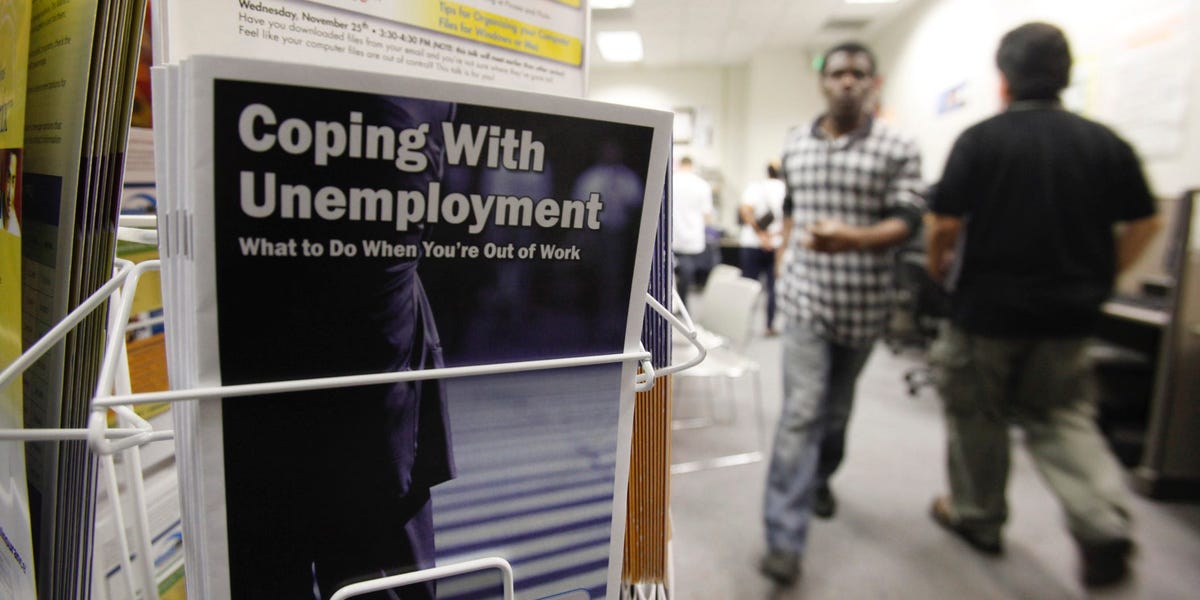 For one woman living in Beloit, Wisconsin, life is full of bills, stress, depression,