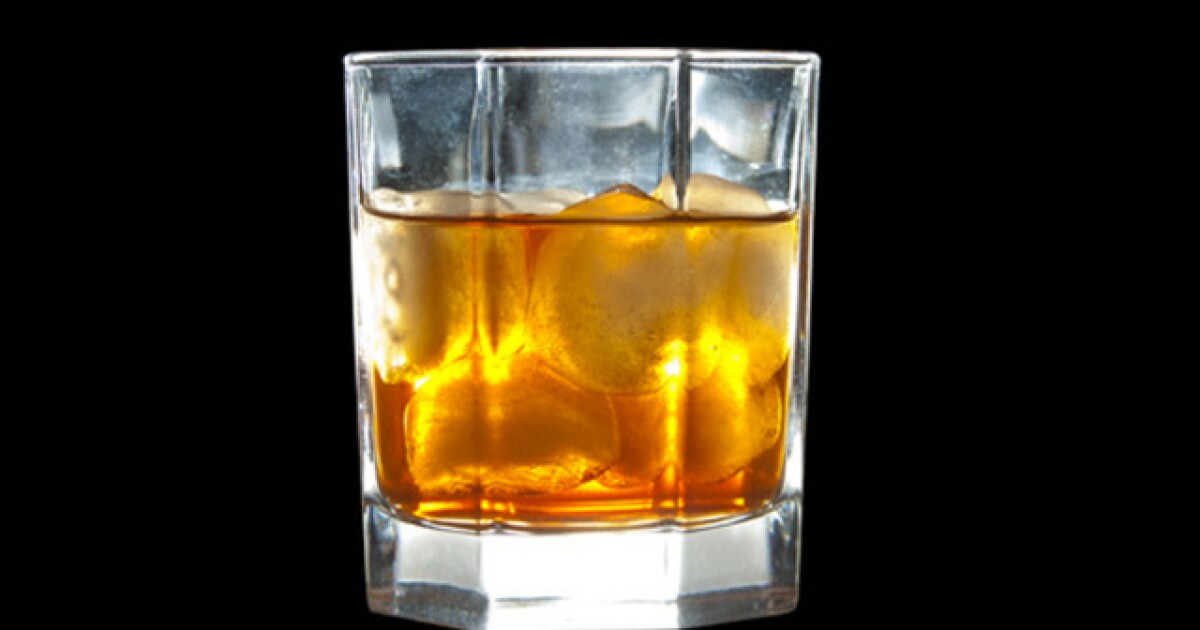 NASHVILLE, Tenn. (WTVF) — The Tennessee Alcoholic Beverage Commission (TABC), says it sent a cease and desist letter to a company that allegedly sent illegal shipments of liquor to Tennessee.

The commission said the letter was sent to the owners of the website “caskcartel.com” on Sept. 18 for “violations of Tennessee state law.”

“TABC agents were able to order and receive the illegal shipments of liquor through an online transaction facilitated by the company’s website,” according to a release from the state.

Officials say the discoveries were made through a recent undercover investigation. TABC director Russell Thomas presented the findings at the commission’s monthly meeting last Thursday.

“There are several illegal businesses that have developed sophisticated web presences and market products to consumers in Tennessee. These websites appear to consumers to be a legitimate business, yet no matter how polished their website is or how much money they spend on

A Lafayette insurance company was hit with a cease and desist order from the Louisiana Department of Insurance, citing misappropriation of insurance premiums.

The state insurance agency alleges DSJ Insurance and its owner, Matthew Sias Jr., “misappropriated insurance premium on more than one occasion.” Investigators said DSJ accepted premium payments from multiple clients, but failed to remit their premiums, which led to a cancellation of their policies, according to a press release.

The department said MSJ and Sias have previously been issued regulatory actions for similar activity.

“Louisiana policyholders depend on agents to assist them in securing one of the most important purchases many of us will ever make and a breach of that trust will not be tolerated in Louisiana,” said Insurance Commissioner Jim Donelon in a written statement. “I urge any consumers who have information about Mr.

Activision has filed yet another cease and desist letter against a cheat manufacturer affecting gameplay in both Call of Duty Modern Warfare and Warzone.

After successfully filing a lawsuit against CXCheats back in August, Call of Duty game developers has gone back to try and put an end to GatorCheats (at least within the Call of Duty world).

It has since been reported that Activision first filed for this action in May of 2020, with GatorCheats seeming to disregard the letter. However, this time Activision means business. In a statement made by the owner of GatorCheats, Activision hand-delivered this second cease and desist letter in the form of a private investigator.

And according to a second-hand copy of the letter, a “complete stoppage of interaction with and