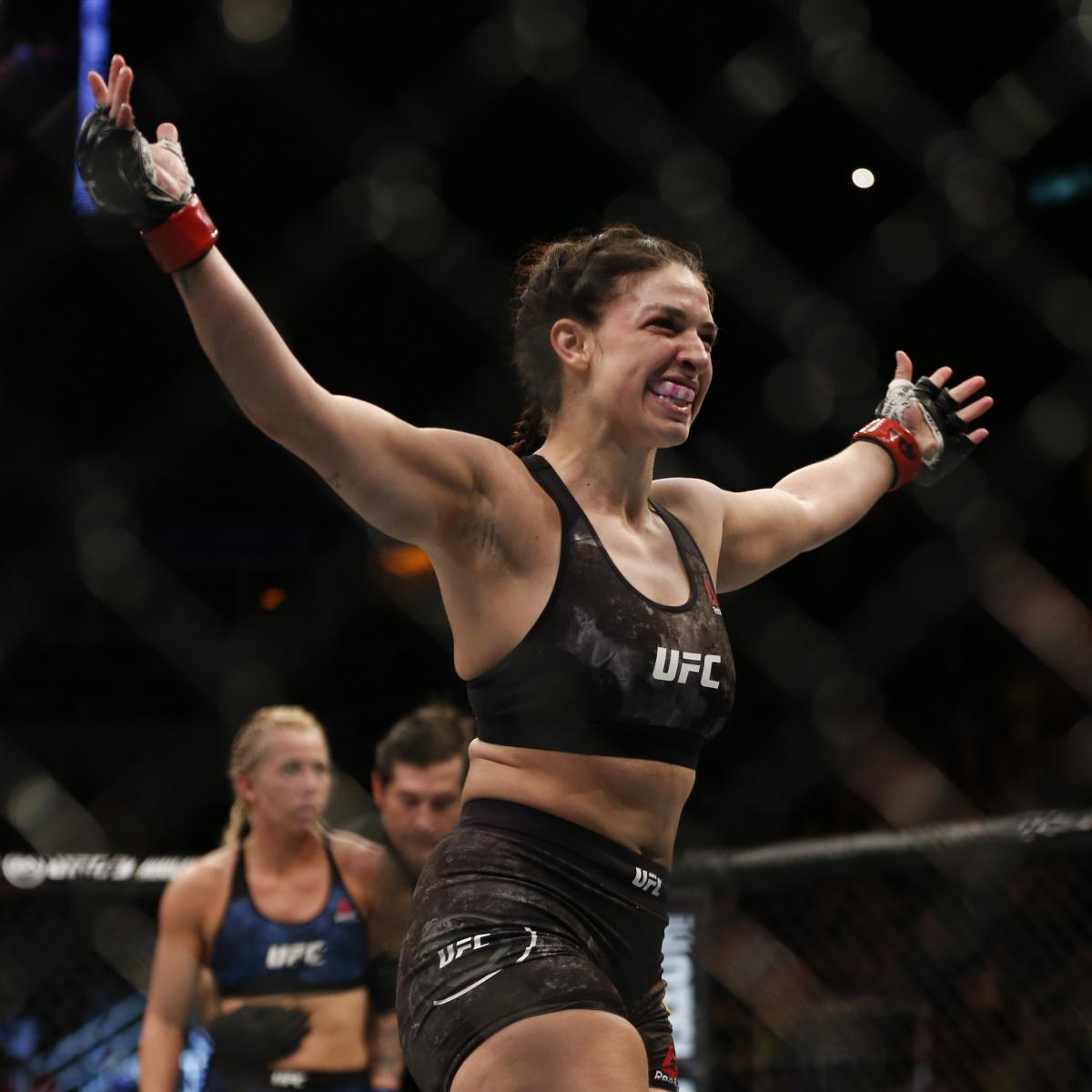 Cashing in on a WILD night of fights!

Chimaev remained undefeated (9-0), knocking out veteran middleweight Gerald Meerschaert with one punch just 17 seconds in. The Russian-born 26-year-old already held the modern UFC record for shortest span between two wins (10 days), and he is now the fastest to win three, doing so in 66 days.

A 41-second head kick from Costa that knocked out Journey Newson earned him a bonus, while Jackson, who made his first UFC