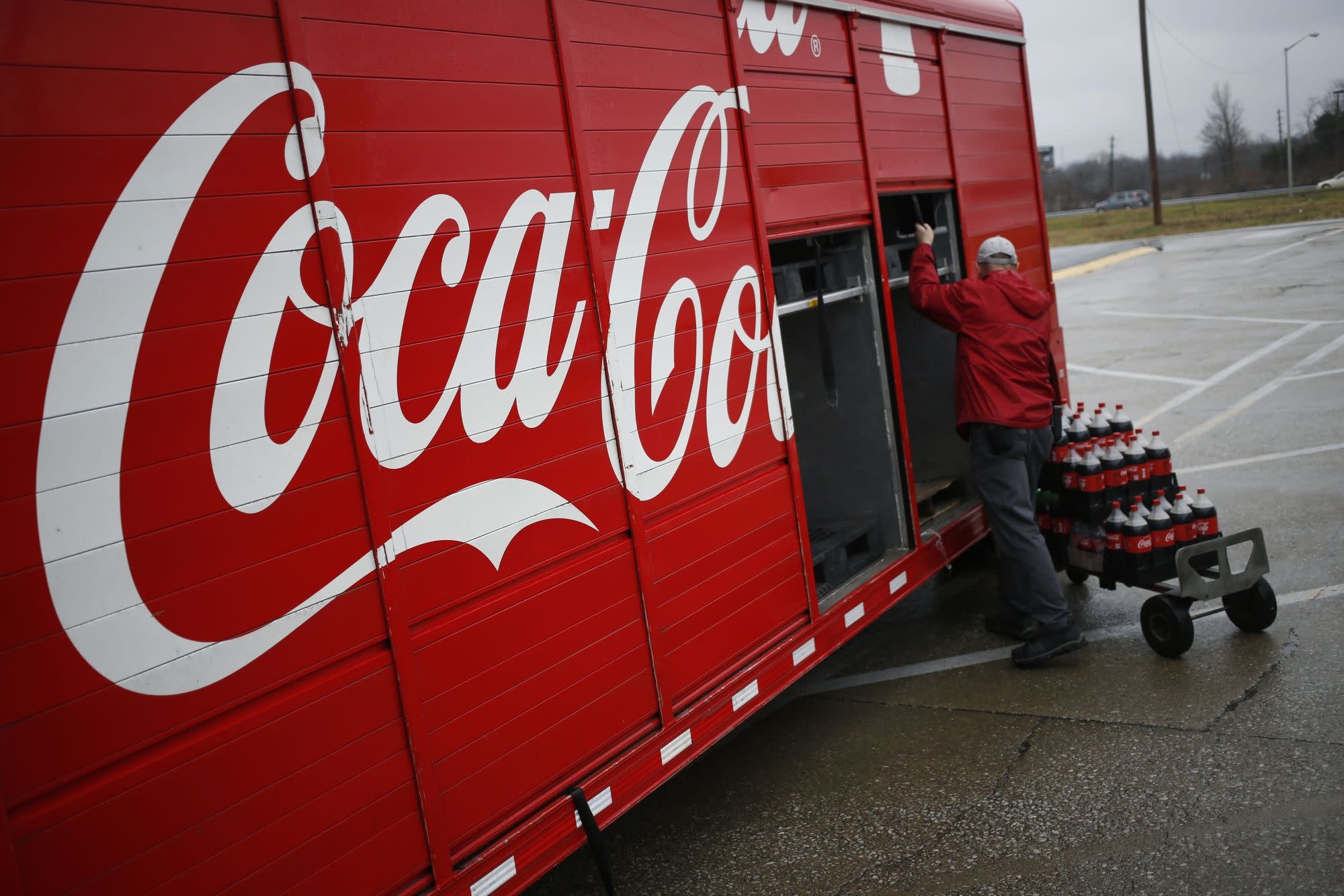 (Bloomberg) — Coca-Cola Co. plans to offer early-departure packages to almost 40% of its North American workforce to cut costs amid changes in the soft-drink business.

About 4,000 employees in the region will be offered packages with benefits if they agree to leave, the soda maker said in a statement Friday. A similar program will follow in other countries and there will also be an unspecified number of layoffs, the company said.

The Atlanta-based corporation is reducing its staff amid continuing challenges for companies selling sugary drinks as consumers cut back on calories. Bottled water also faces new hurdles amid growing environmental concerns. Beverage sales face uncertainty in the months ahead as stadiums remain spectator-free in many countries and bars and restaurants have restricted operations amid the Covid-19 pandemic.

Coca-Cola, which had about 86,000 employees worldwide at the end of last year, also said it plans to reorganize its business,