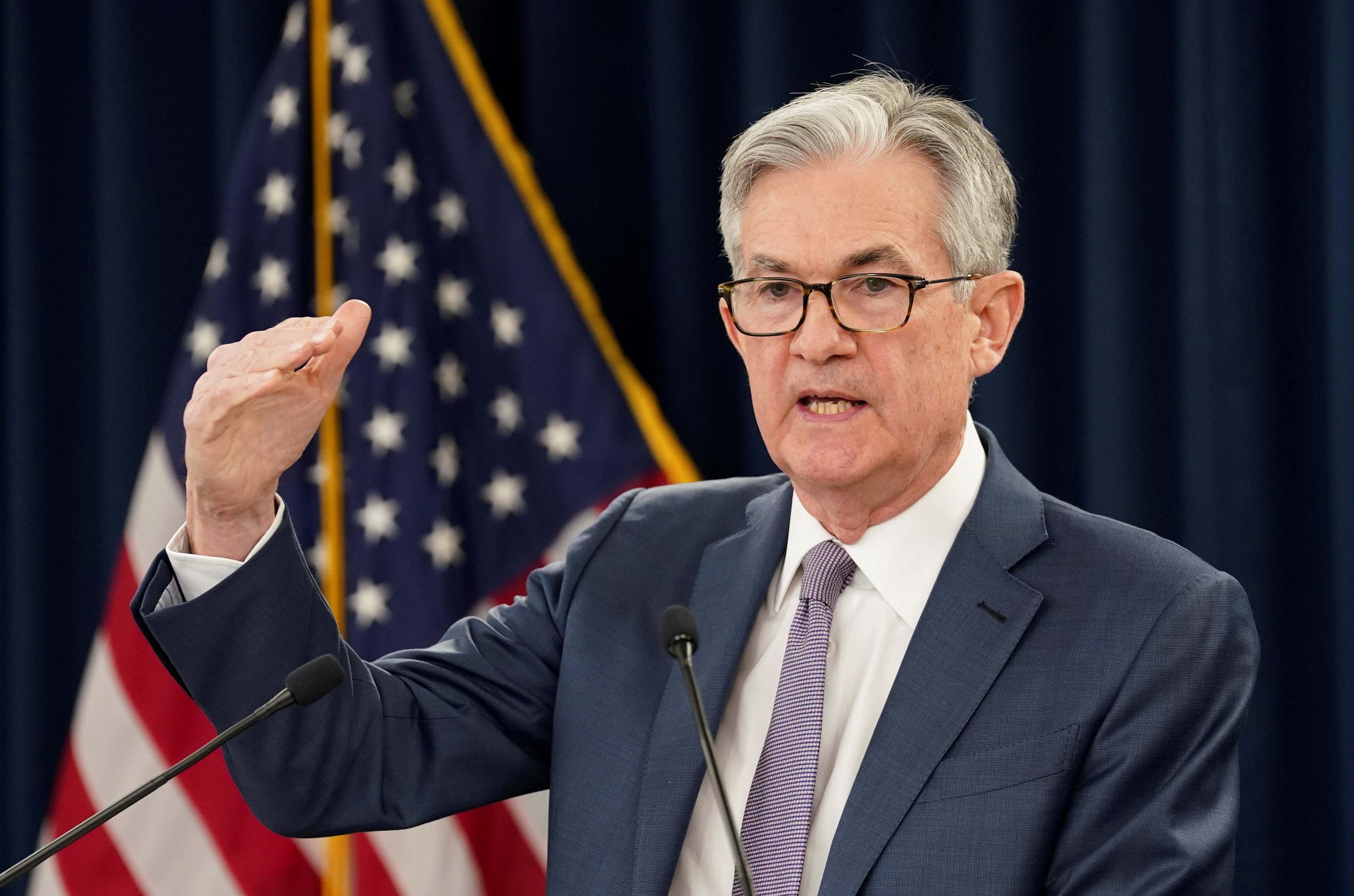 Global stocks slid on Thursday, while the dollar edged up, after the US Federal Reserve gave no indication that any new stimulus measures would be forthcoming, as the economy continues to recover from the effects of the coronavirus pandemic.

In its last meeting before US presidential elections in November, the Fed raised its forecasts for US economic growth, inflation and predicted unemployment will shrink faster

SINGAPORE, Sept 4 (Reuters) – Asia’s stock markets had their worst session in two weeks on Friday following a tech-led plunge on Wall Street, though gains in safer assets like bonds and dollars were muted as investors awaited U.S. job data to see if it triggers a bigger selloff.

MSCI’s broadest index of Asia-Pacific shares outside Japan .MIAPJ0000PUS fell 1.6% and looked set for a 2.4% weekly loss, its biggest since April.

That was shallower than the 5% plunge on the tech-heavy Nasdaq .IXIC overnight or the S&P 500’s 3.5% drop. Those were the steepest Wall Street losses since June, but traders said a correction was overdue given recent frothy gains.

“It was steady rather than panic selling throughout,” said ING’s regional head of research Rob Carnell.