Apart from Advani and Joshi, 30 senior BJP and Sangh Parivar leaders such as Kalyan Singh, Uma Bharti and Ram Janmabhumi Trust chief Nritya Gopal Das were facing trial in the case. The court said in the 2,000-word verdict that the prosecution could not prove the charges that the demolition was premeditated.

Reacting to the verdict, Advani said: “Jai Shri Ram. I welcome the verdict.”

Welcoming the verdict, Joshi congratulated everyone who brought the facts before the court, which, he said, led to such a verdict. Senior BJP leader Sakshi Maharaj, a key figure during the Ram Janmabhumi agitation, said the verdict is historic.

In 2009, the Justice Liberhan Commission had found 68 people, including Advani and Joshi, guilty of demolishing 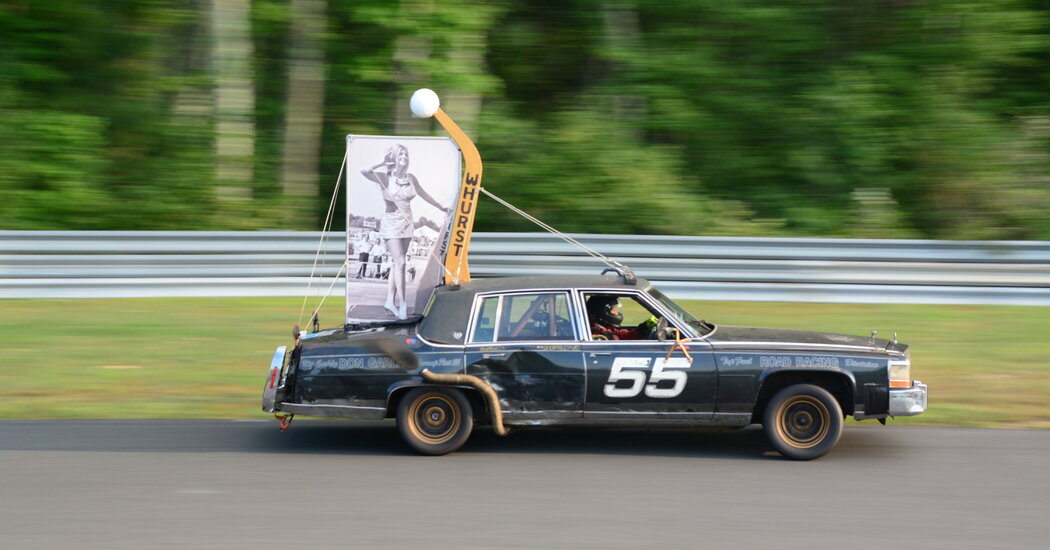 Start with a $500 car. Cheaper is fine, but no higher. Then decorate it outrageously. Maybe with a giant rubber ducky, or a flying pig. Now put it on a racetrack with scores of other half-broken art-cars — and drive it fast as hell for 14 and a half hours.

That’s the formula for 24 Hours of Lemons, a grass-roots race-carnival held since 2006. What’s the grand prize for completing the most laps? A rusted trophy. Sometimes, you get a big bag of nickels.

Jay Lamm, the ringleader of this circus, hatched the idea during a weekly lunch with car buddies at a Chinese restaurant in Berkeley, Calif. Nearly 15 years later, Lemons is a multimillion-dollar franchise held in dozens of cities across the United States, Australia and New Zealand.

It’s a real race, but winning is mostly irrelevant. What is actually tested (and celebrated) is the ability of resourceful