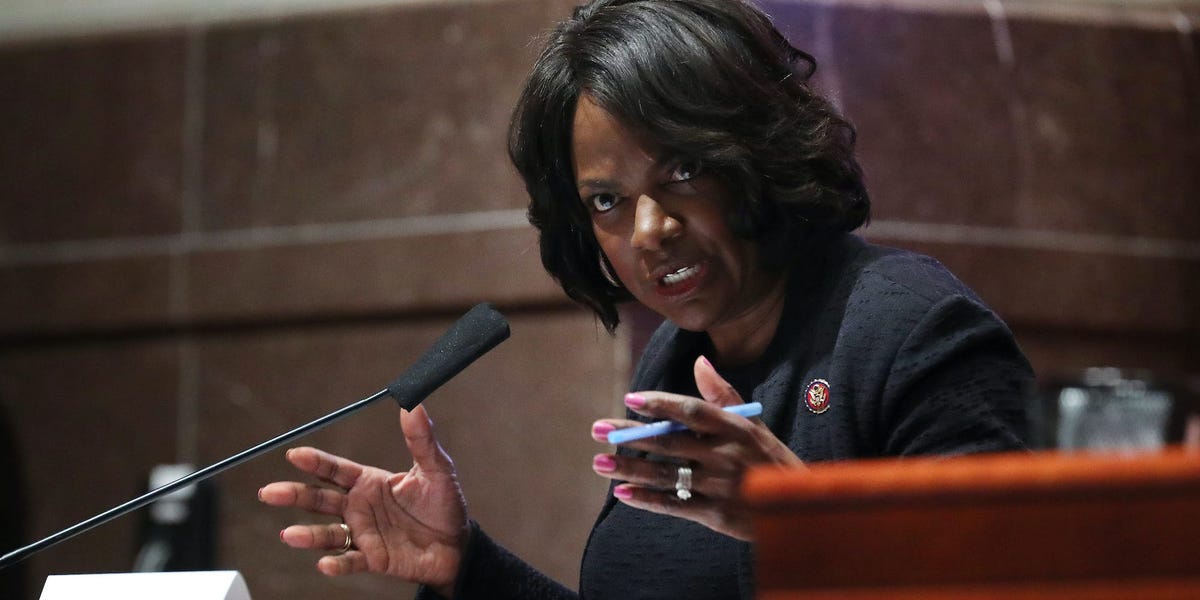 Democratic Rep. Val Demings of Florida slammed President Donald Trump for his response to widespread, ongoing racial-justice demonstrations on Sunday, arguing that he has fueled tensions rather than trying to bring the country together.

“While America was going through civil unrest in all 50 states, quite frankly, America was on fire, we had a president — a commander-in-chief — who was walking around with a gasoline can,” Demings said during a Sunday interview on ABC’s This Week.

Demings’ scathing comments were in response to a