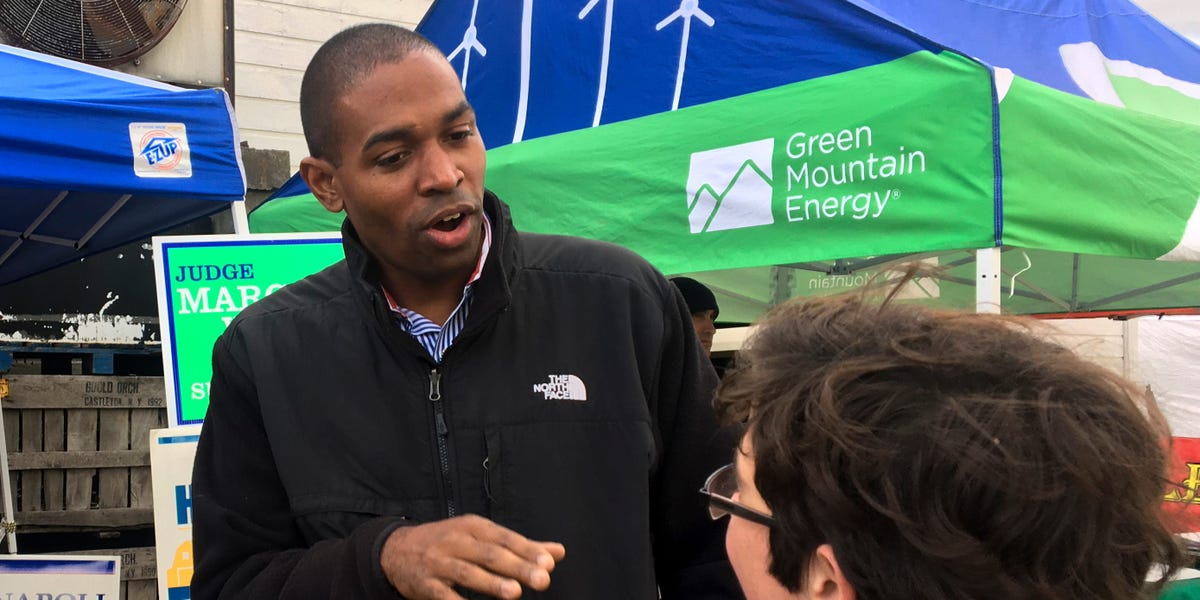 Delgado, the incumbent, is a former musician and lawyer. He currently sits on the House committees on Agriculture, Small Business, and Transportation and Infrastructure.  Delgado is a member of the Congressional Black Caucus, the Congressional LGBT Equality Caucus, as well as the Women’s Veterans Task Force. His campaign is centered around providing assistance to the country’s farmers, aiding the LGBT community, immigration reform, and