The chief executive of cyber fraud prevention company NS8 has been arrested and charged for defrauding the firm’s own investors.

Adam Rogas was arrested in Las Vegas, Nevada, the US Department of Justice (DoJ) and US Securities and Exchange Commission (SEC) said on Thursday.

The 43-year-old is the co-founder and CEO of startup NS8, an organization that touts an intelligence-driven platform for detecting fraud. However, according to US prosecutors, fraud has been taking place at the top level for some time.

Rogas allegedly fabricated financial data and statements to make it appear that the company was generating substantial revenue from its clients. As the former CEO had access over a bank account used to deposit customer payments, he was able to tamper with bank statements before they were sent to the NS8 financial department for processing. 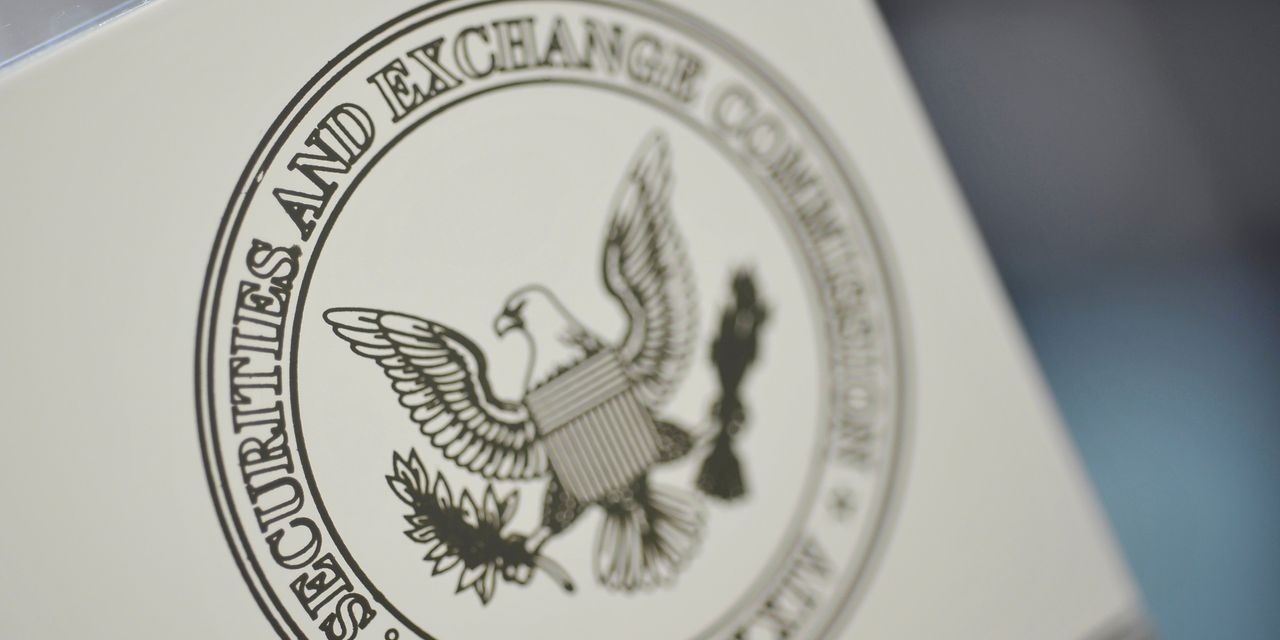 The Securities and Exchange Commission said it charged NS8 Inc.’s former chief executive with defrauding investors, alleging he falsely claimed millions in revenue and raised about $123 million in fraudulent offerings.

The regulator in its complaint alleged that from at least 2018 through June 2020 Adam Rogas, the Las Vegas-based technology company’s former CEO, changed company bank statements to show customers paid millions of dollars and that those bank statements were used by the finance department for putting together the company’s financial statements.

The SEC claimed that the company raised about $123 million last year and this year due to the former CEO’s fraud. The regulator also alleged that Mr. Rogas took home at least $17.5 million in investor funds. The We Build the Wall campaign, publicly supported by several of the president’s allies, raised more than $25 million through hundreds of thousands of donors, federal prosecutors said. During the 2016 campaign, Trump promised repeatedly that, if elected, he would construct a wall along the southern border — funded by Mexico. As president, he has made no headway on getting Mexico to pay for the wall and has tangled with Congress over whether U.S. taxpayers should fund the project.

The We Build the Wall organization offered an outlet for frustrated Trump supporters to voice their continued support for the core campaign promise of Trump’s run for office, including by making financial donations to support its construction.

Prosecutors alleged that Bannon and Kolfage along with two others — Andrew Badolato and Timothy Shea — routed payments from the crowdfunding campaign through the nonprofit and another shell company, disguising them with fake