Biden tax plan defines wealthy at $400,000 per year or more—Is that the Goldilocks number?

Democratic presidential candidate Joe Biden says his tax hikes would only affect the wealthy — defining that as those who make more than $400,000 a year.

But according to a financial planning analysis, families making $400,000 a year aren’t exactly living large — especially in major cities. A family of four with $400,000 a year in 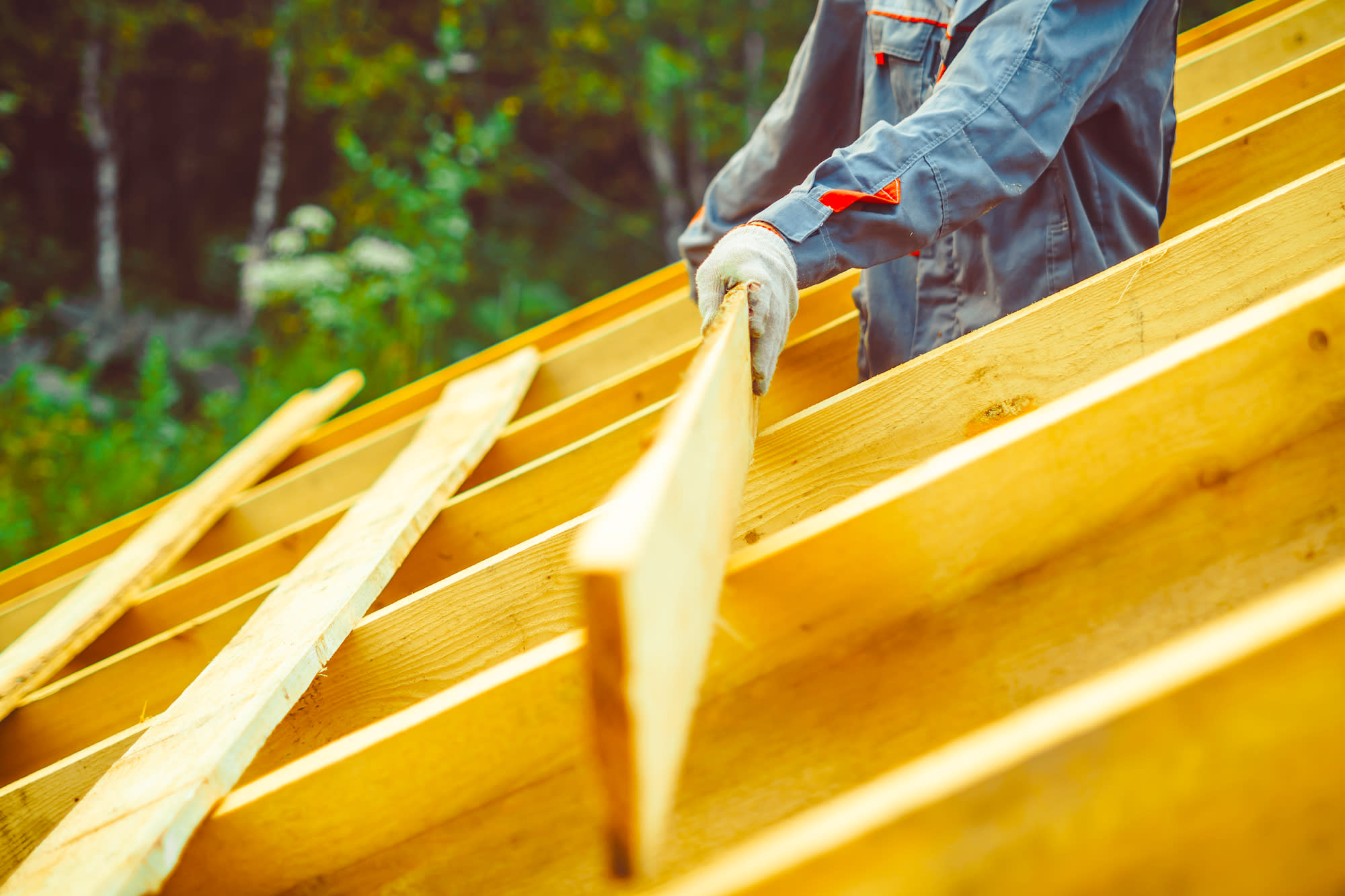 The housing market is booming.

According to the National Bureau of Economic Research, the current recession began in February.

And this economic downturn has been defined by a few major trends. Historic job losses in March and April. Unprecedented fiscal stimulus. A massive rally in the stock market. Millions of re-hirings through the summer.

But no trend has been more surprising as the booming U.S. housing market.

New, pending, and existing home sales have all surged through the summer. Mortgage applications have been on fire.

And on Wednesday, the September reading on homebuilder sentiment from National Association of Home Builders showed builders have never felt better about the housing market.

Not during the the 1990s expansion, the housing bubble of the 2000s, or the 2010s economic expansion that