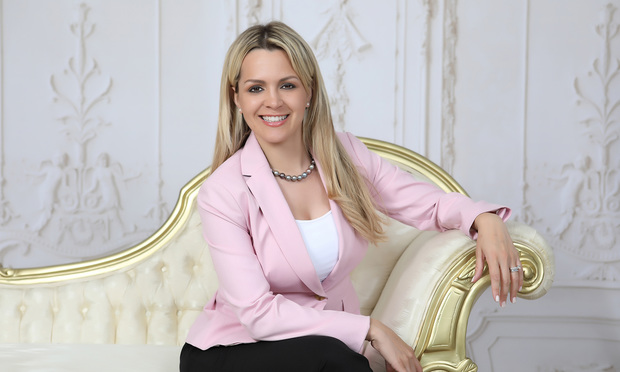 A Texas businesswoman earlier this year won over many conservatives after she kept her salon open despite government mandates that “non-essential” businesses like hers remain closed amid the COVID-19 pandemic. Now, she’s running for Texas’s state senate, according to the Texas Tribune.


Shelley Luther announced Saturday that she’ll run for Texas Senate District 30 in a special election. The seat has been held by Pat Fallon, who is heavily favored to defeat Democrat Russell Foster in November in a contest to represent the state’s 4th District in the U.S. House. John Ratcliffe had been in that spot before joining the Trump administration in May as director of national intelligence.

Where Are Coronavirus Cases Rising In The World?

Luther announced her bid Saturday at a “Back the Blue” rally in Denton, Texas, held in support of law