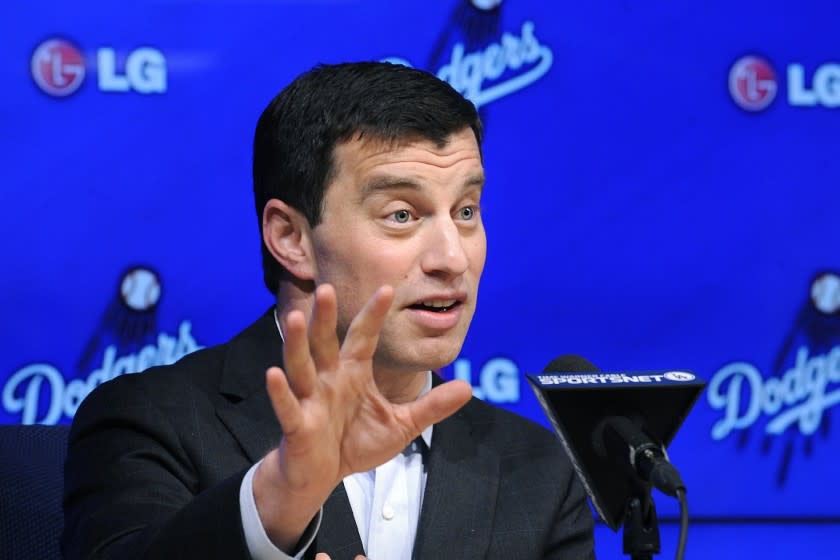 The Padres made five trades in the two days leading up to the deadline, the most notable of them for 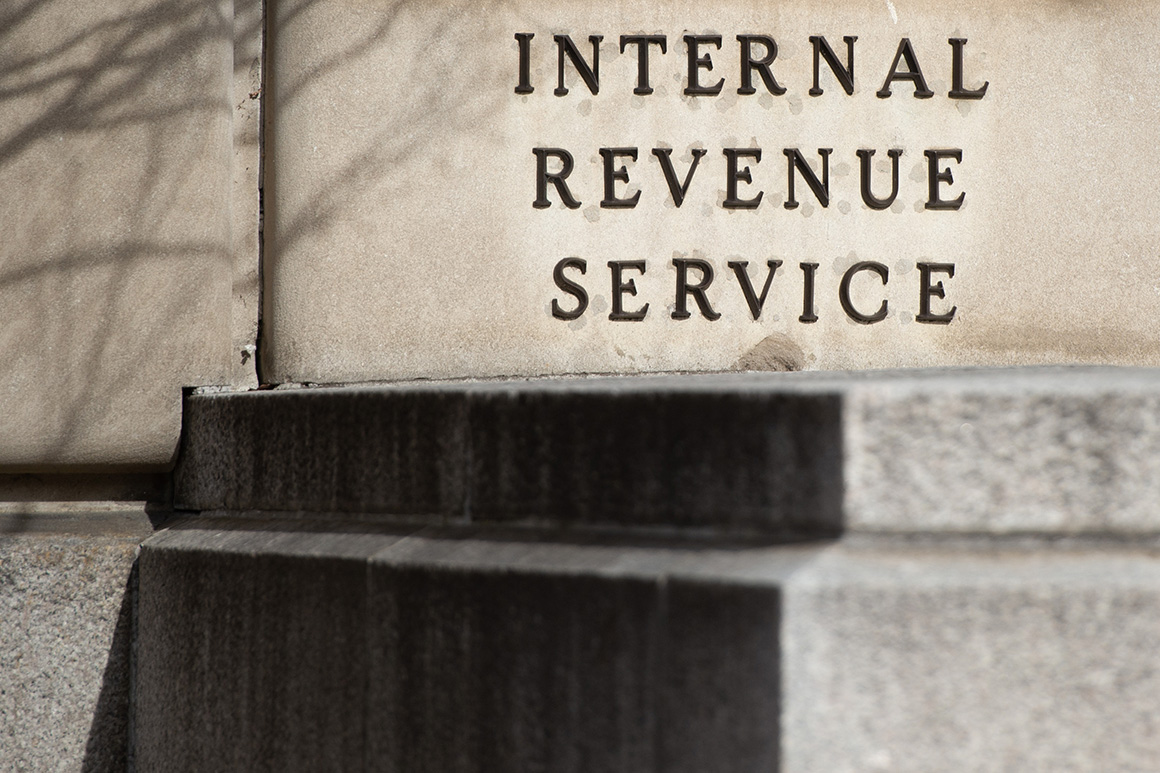 “This is a deferral of the deductions, and Treasury should look to have legislation put in place so that employees do not have to pay back these deferred amounts,” reads the memo, which was first reported by the tax journal Tax Notes.

It comes as Treasury is still trying to finish guidance explaining exactly how the initiative is supposed to work.

Earlier this month, Trump issued a memo ordering the deferral of workers’ share of the 12.4 percent Social Security payroll tax.

The idea is to boost workers’ take-home pay, and the president’s electoral prospects, ahead of the November elections. The money will eventually have to be repaid, though Trump is betting Congress will eventually step in and waive the tax bills.

Much of the focus on the plan has been on the lukewarm-to-chilly reception from the business community. Many trade associations have warned employers won’t participate because they fear