On Saturday, the president said he had approved a deal in which Oracle and Walmart would partner with Tik-tok in a new, U.S.-controlled company. Designed to address his objections to possible Chinese government harvesting of Americans’ data, the move came after the Commerce Department abruptly announced on Friday it would ban TikTok and WeChat, a second Chinese mobile service, from U.S. app stores. A federal judge later issued a temporary injunction blocking the WeChat ban, meaning both platforms remain available in the U.S. 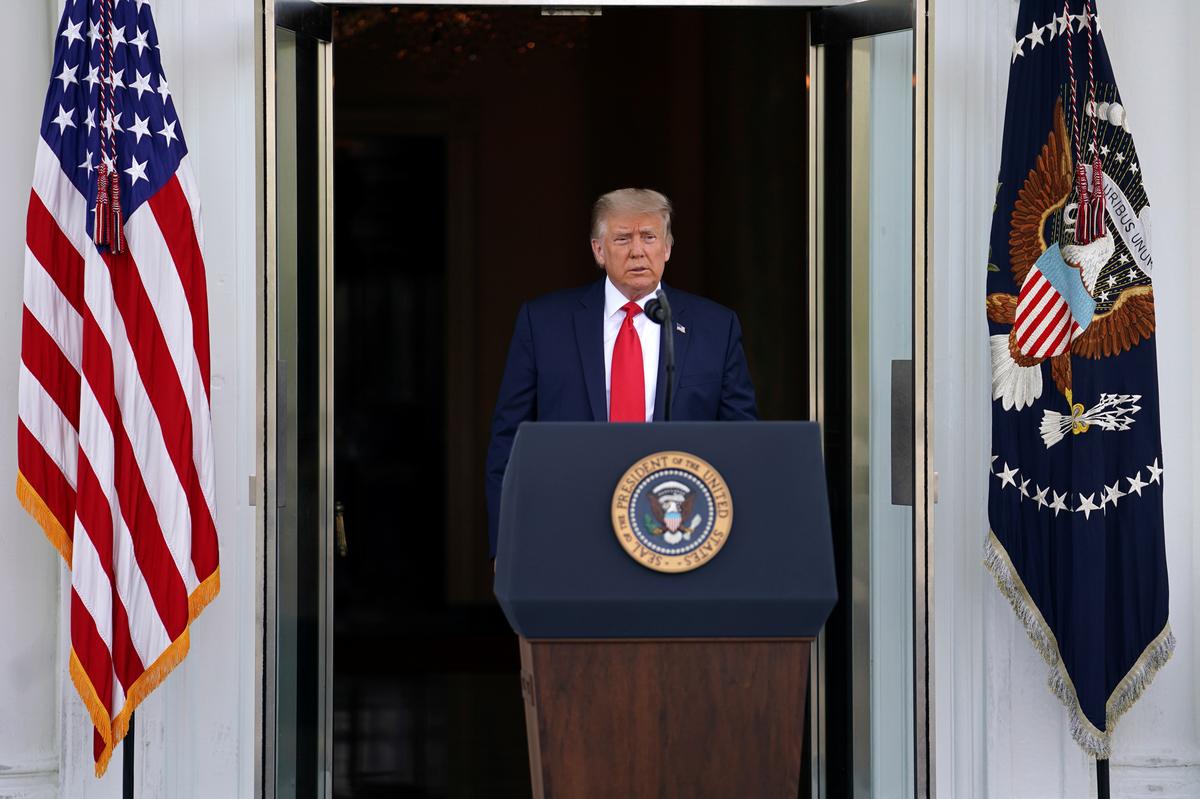 WASHINGTON (Reuters) – With the U.S. election approaching, President Donald Trump on Monday again raised the idea of separating the U.S. and Chinese economies, also known as decoupling, suggesting the United States would not lose money if the world’s two biggest economies no longer did business.

“So when you mention the word decouple, it’s an interesting word,” Trump told a Labor Day news conference at the White House in which he vowed to bring jobs back to America from China.

Trump, who long touted friendly ties with Chinese President Xi Jinping as he sought to make good on

China’s President Xi Jinping and US President Donald Trump during a meeting outside the Great Hall of the People in Beijing.

An economic decoupling of the U.S. and China is “a long way away,” but moving away from a U.S.-centric system certainly appeals to Beijing, said Eswar Prasad, previously head of the International Monetary Fund’s China division.

“These two economies are still quite closely tied. After all, it’s very hard for the two largest economies in a way to stop bumping into each other in various dimensions,” said Prasad, who is now a trade professor at Cornell University.

However, “the desire to get away from the grasp of the U.S.-based or dollar-denominated international financial system is certainly something at the forefront of China’s mind,” said Prasad.