The Government is aiming to implement all the four labour codes in one go by December this year and complete the final stretch of labour sector reforms, Union Minister Santosh Gangwar has said.

The Wage Code Bill, 2019 was passed by Parliament last year.

The labour ministry had circulated the draft rules on the Wage Code Bill last year but held back its finalisation and implementation. The ministry wanted to implement all the four codes and rules under those in one go as all of them are inter-linked.

Talking to PTI, Labour Minister Gangwar said, “Government is doing all efforts to complete the labour reforms by implementing the all four labour codes by December this year…”

He further said the Wage Code

WASHINGTON, Sept 22 (Reuters) – The United States and the United Arab Emirates hope to have an initial agreement on the sale of F-35 stealth fighter jets to the Gulf state in place by December, as the Trump administration studies how to structure a deal without running afoul of Israel.

Sources close to the negotiations said the goal is to have a letter of agreement in place in time for UAE National Day celebrated on Dec. 2.

Any deal must satisfy decades of agreement with Israel that states any U.S. weapons sold to the region must not impair Israel’s “qualitative military edge,” guaranteeing U.S. weapons furnished to Israel are “superior in capability” to those sold to its neighbors.

With that in mind Washington is studying ways to make the Lockheed Martin Corp LMT.N F-35 more visible to Israeli radar systems, two sources said. Reuters could not

Commissioner Gary Bettman said Saturday he wouldn’t be surprised if the next NHL season begins after the tentatively planned Dec. 1 start date.

In his annual pre-Stanley Cup Final news conference, Bettman said Saturday there is still too much uncertainty to know what that season will look like. He wouldn’t address speculation about an all-Canadian division given the U.S.-Canada border closure to nonessential travel.

Deputy commissioner Bill Daly said the focus would remain on the safety for players, coaches, staff and fans.

“If there’s an option to consider, believe me, we’re considering it,” Bettman said. 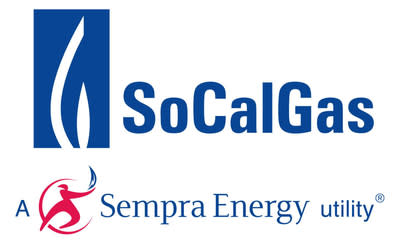 LOS ANGELES, Sept. 10, 2020 /PRNewswire/ — Southern California Gas Co. (SoCalGas) today announced the company is increasing rebates by an additional 50% on all energy efficient appliances offered through its rebate program now through December 31, 2020. This means customers can get an additional 50% cash back on energy efficient products that will help them conserve energy and reduce their SoCalGas bill. The rebates are funded through energy efficiency incentive programs created by the California Public Utilities Commission.

“SoCalGas is offering bigger rebates for customers buying energy efficient appliances and other rebate-qualified products—and with many people facing financial hardship during the pandemic, it couldn’t come at a better time,” said Brian Prusnek, SoCalGas director of customer programs and assistance. As the number of Covid patients in the state is increasing, companies supplying oxygen in Maharashtra will have to mandatorily deliver 80 per cent of their production to hospitals and 20 per cent to the industries, said State Health Minister Rajesh Tope on Sunday.

In a media statement, Tope said that a new order would be in force in the state till December. Using the provisions of the Infectious Diseases Control Act and the Disaster Management Act the order has been issued.

Steel, glass, ceramics, pulp and paper manufacturing industries are a very large consumer of oxygen. In many industrial processes, it plays a vital role.

Presently about 60 per cent oxygen is supplied to the industrial sector and rest to the hospitals. However, due to the pandemic, more supply will have to be mandatorily provided to the hospitals. Care is being taken so that the patients do not suffer 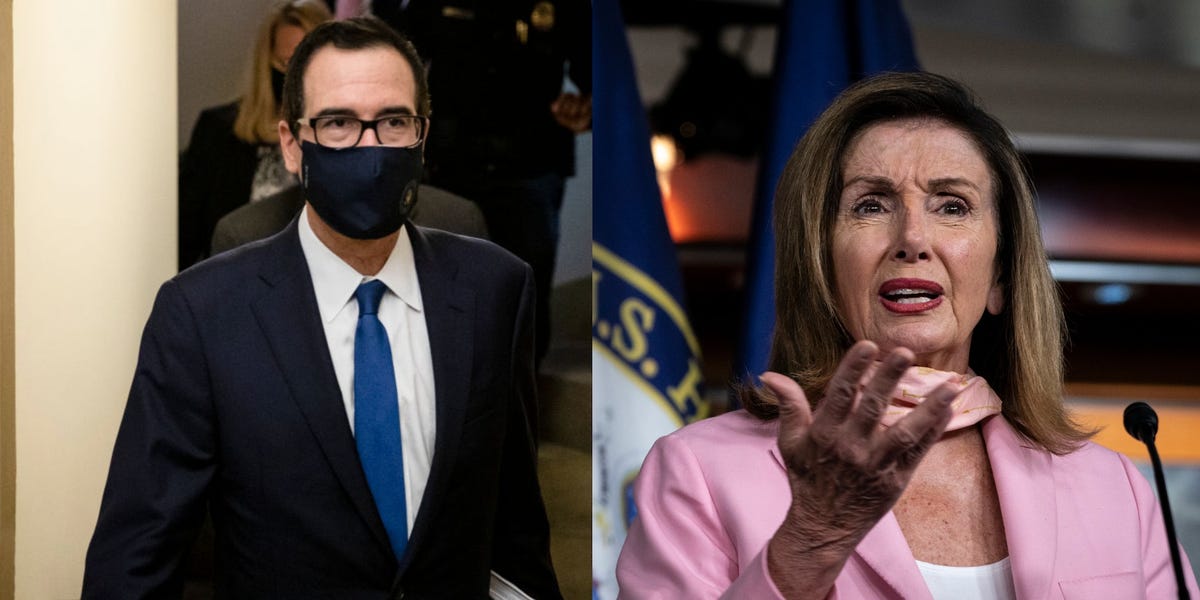 The White House and congressional Democrats are likely to reach a deal this week to fund the federal government through December, US Secretary Steve Mnuchin said Sunday.

“We’re going to move forward with a clean [continuing resolution,” Mnuchin told reporters at the White House, “hopefully through the beginning of December.”

“I hope by the end of the week we’ll have something firmed up,” he added, according to Reuters. “Our current plan is The mandated use of mask and social-distancing protocols may have helped avert more than two hundred thousand cases of deaths related to novel coronavirus in India by December 1, according to a study published on the official website of Institute for Health Metrics and Evaluation.

The study was carried out by researchers from the University of Washington in the US. It suggested that there is an opportunity to further limit the toll of Covid-19 in India.

IHME Director, Christopher Murray, said in a statement: “India’s epidemic is far from over, as a large proportion of the population is still susceptible.”

“In fact, our modelling shows there is a wide range of potential outcomes, depending on the actions that governments and individuals take today, tomorrow, and into the near future. Mask-wearing and social distancing are crucial to mitigate the spread of the virus,” Murray explained.

The researchers in the Jyothy Labs, owner of brands such as Ujala, Margo, Exo, MAXO, Henko and Pril, is planning to be debt free by December. For Q1 FY21, it saw a 34 per cent YoY rise in consolidated net profit to ₹50 crore, a 2 per cent increase in total income to ₹437 crore and volume growth of about 6 per cent. According to Ullas Kamath, Joint Managing Director, Jyothy Labs, consumer sentiments are “much more positive now when compared to April”. Neighbourhood stores or kiranas have made a big-time comeback, he said. In an interview with BusinessLine, Kamath spoke about the outlook for FY21, rural recovery and buying patterns. Excerpts:

How is the debt position of the company?

As of now, net debt is about ₹80 crore and it is around 3-4 months of net cash flows. At the current rate, there is neither any planned capex nor any major investment