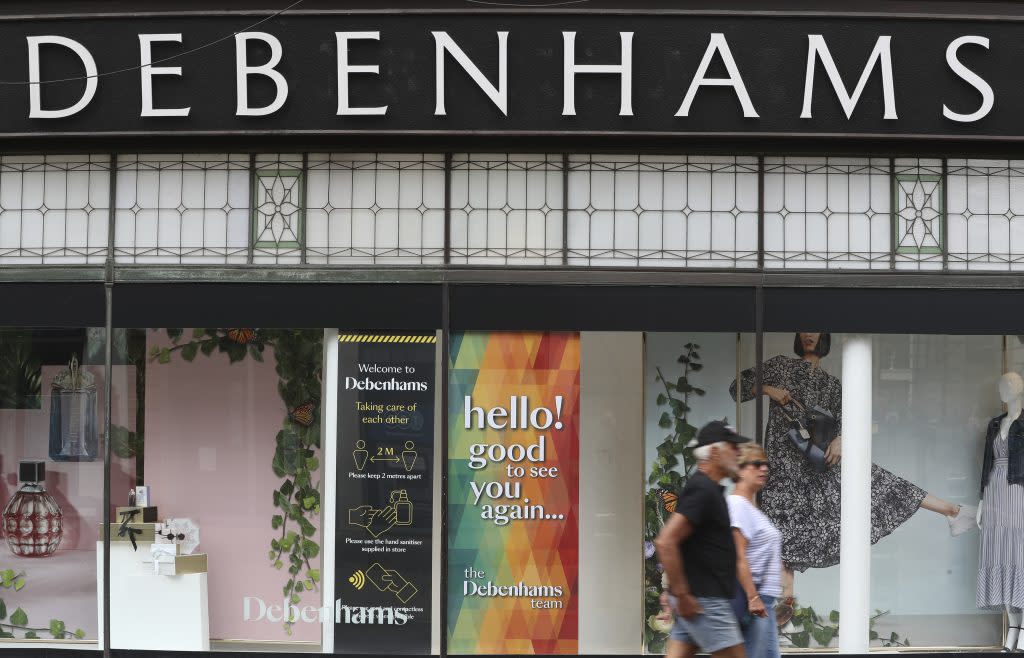 Debenhams could soon be liquidating.

The beleaguered chain has hired restructuring advisers from Hilco Capital to draw up contingency plans in case it is unable to sell its business as it undergoes bankruptcy proceedings. The move threatens the future of its brick-and-mortar fleet as well as puts thousands of jobs at risk.

In a statement obtained by FN, Debenhams said that the company is “trading strongly” with a “healthy cash position.” (It currently has a roster of 124 outposts.)

“The administrators have appointed advisors to help them assess the full range of possible outcomes, which include the current owners retaining the business, potential new joint venture arrangements with existing and potential new investors or a sale to a third party,” it wrote.

The announcement comes just days after Debenhams said it would trim 2,500 roles — or about 17% of its 14,500 staff in the United 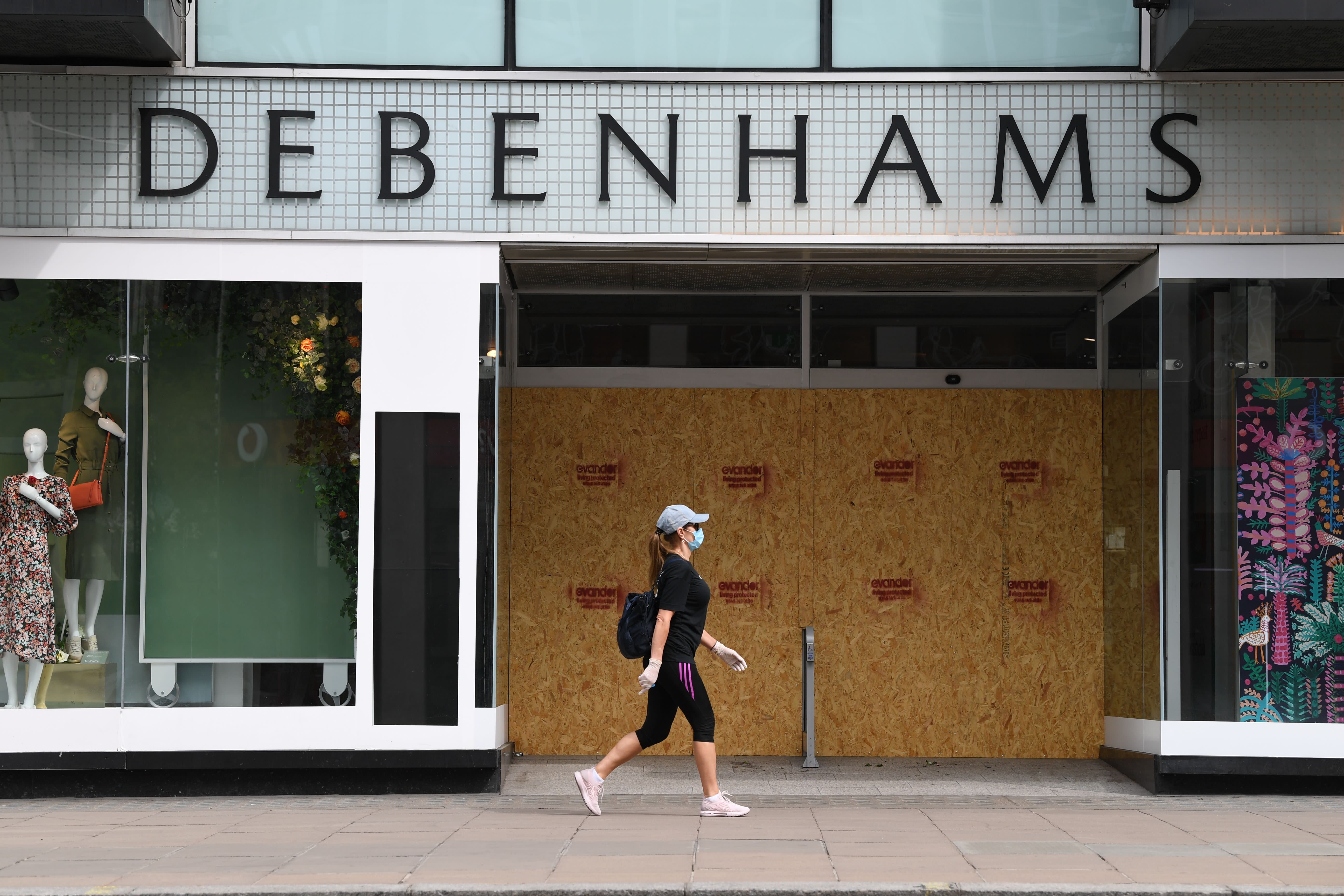 The British high street bloodbath continues as the owners of retailer Debenhams becomes the latest to draw up liquidation plans in a move that could cost thousands of jobs.

The retail giant, which boasts 124 stores and employs a reported 14,000 staff collapsed into administration four months ago and announced plans to axe 2,500 jobs throughout its stores and warehouses earlier this week.

In April, the beleaguered store hired administrators from FRP Advisory in a protective measure against creditors demanding their money, after collapsing into administration for the second time.

Hundreds of jobs have already gone at the more than 200-year-old retailer since the start of lockdown after it permanently shut 18 stores.

Company bosses are thought to have appointed restructuring firm 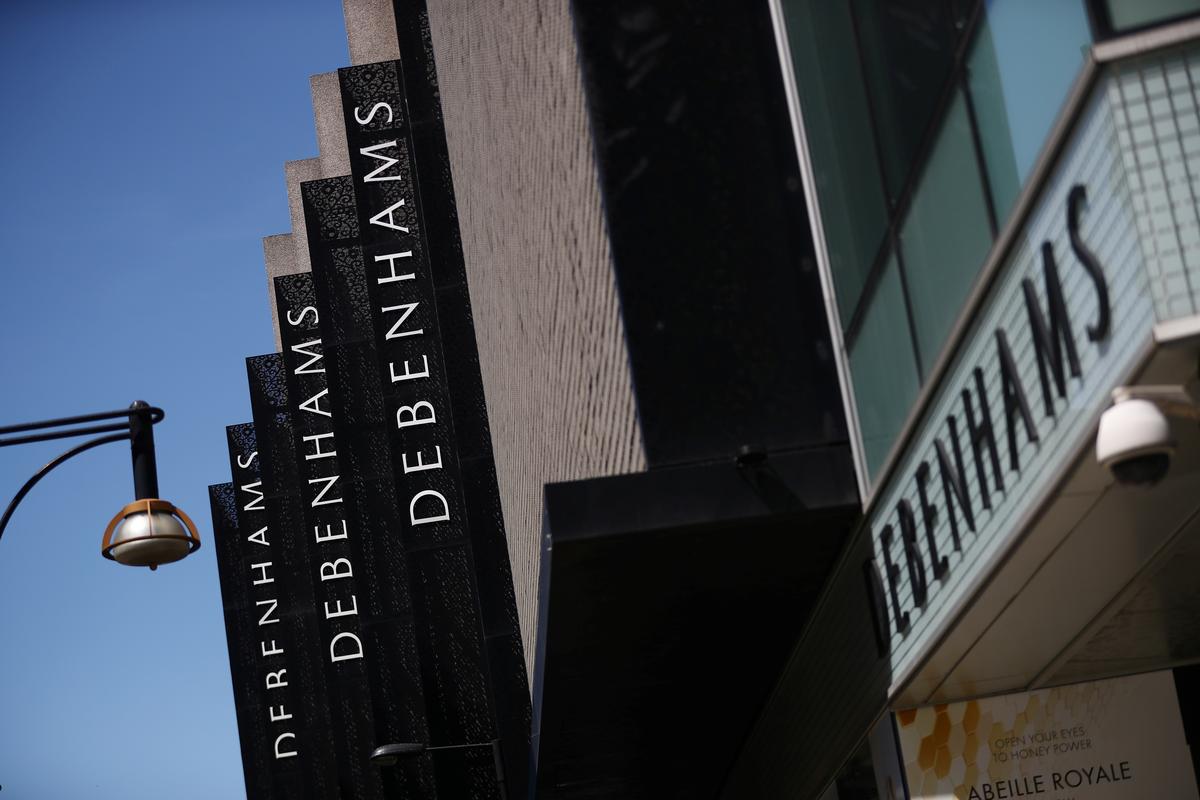 LONDON (Reuters) – Struggling British department store chain has appointed Hilco Capital to draw up contingency plans for a possible liquidation of the chain in the unlikely event that an attempt to sell the business ends in failure.

Debenhams on Tuesday said it would cut a further 2,500 jobs, while taking “all necessary steps” to give the chain every chance of a viable future.

The company said that the move to appoint Hilco Capital, first reported by Sky News on Saturday, was part of that process but not an indication that liquidation was a likely outcome.

“Debenhams is trading strongly, with 124 stores reopened and a healthy cash position,” Debenhams said in a statement.