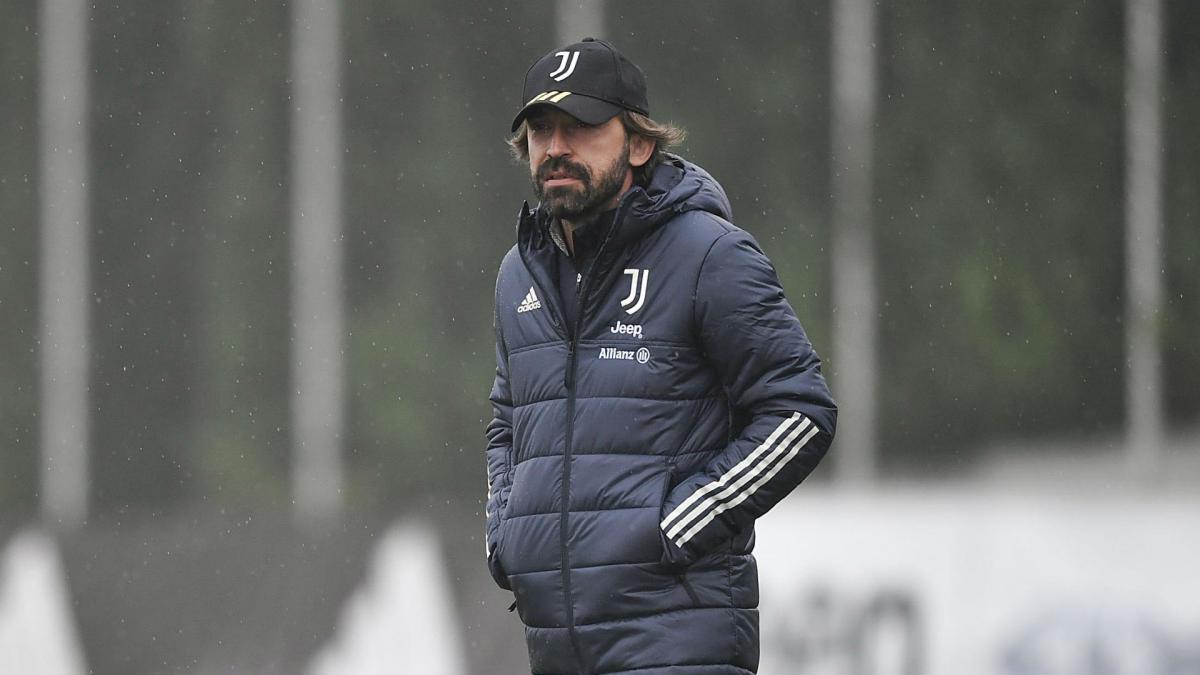 Andrea Pirlo says Juventus have “clear ideas” over the transfer business they would like to do before the window closes.

The Serie A champions are reportedly closing in on a deal for Fiorentina winger Federico Chiesa, while several players have been linked with moves away from Turin.

Sami Khedira, Mattia De Sciglio and Douglas Costa could be on their way out, according to media speculation.

Juve head coach Pirlo says only time will tell whether there will be any new arrivals or departures before Monday’s deadline.

“If anyone arrives, we will only see him on Monday evening. Fabio Paratici [Juve’s sporting director] is working on it, we have clear ideas within the club,” Pirlo told the media.

He added: “Khedira, De Sciglio and Douglas Costa are training like all their team-mates. At the moment, they are available to play.”

The 87-page interim report comes amid a months-long probe in which members of the Senate Homeland Security and Finance Committees and their staff reviewed more than 45,000 pages of Obama administration records and interviewed eight witnesses, many of whom are current or former U.S. officials.

“The Treasury records acquired by the Chairmen show potential criminal activity relating to transactions among and between Hunter Biden, his family, and his associates with Ukrainian, Russian, Kazakh and Chinese nationals,” the report reads. “In particular, these documents show that Hunter Biden received millions of dollars from foreign sources as a result of business