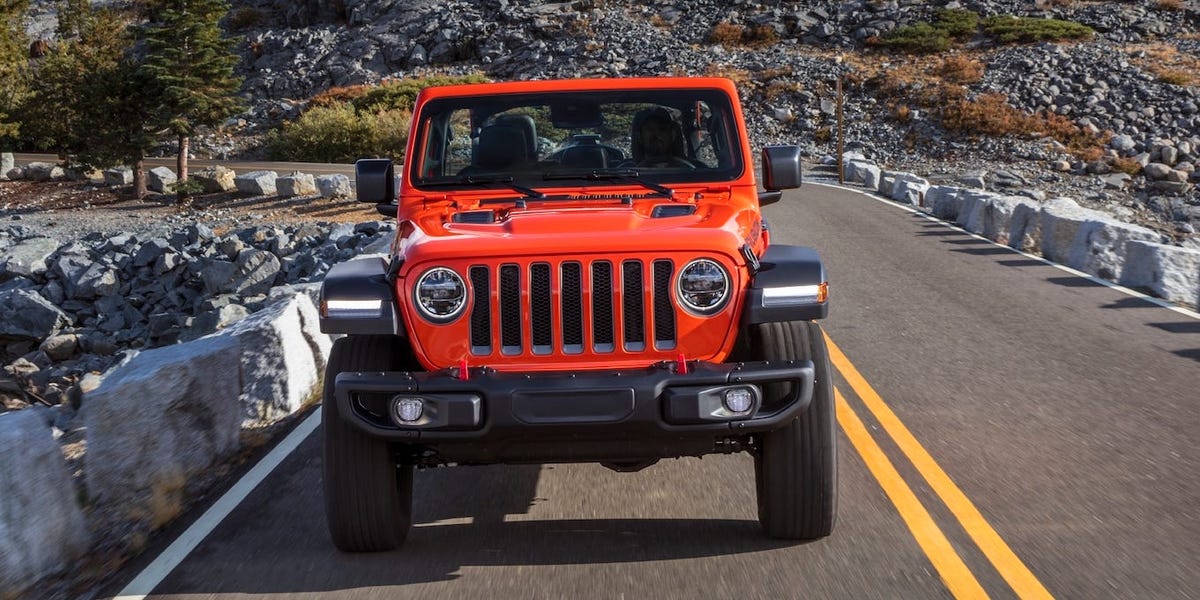 So far, Fiat Chrysler’s electrified offerings in the United States have lagged behind the competition. But we can soon expect the plug-in hybrid version of the Jeep Wrangler, reports MotorTrend.

Following a 2020 FCA annual shareholder meeting, the outlet’s Alisa Priddle reported that the Wrangler 4xe plug-in hybrid will be globally unveiled during the third quarter of 2020, according to CEO Mike Manley.

Manley said, “The vehicle will arrive in our showrooms in the [US] by the end of this year and in Europe