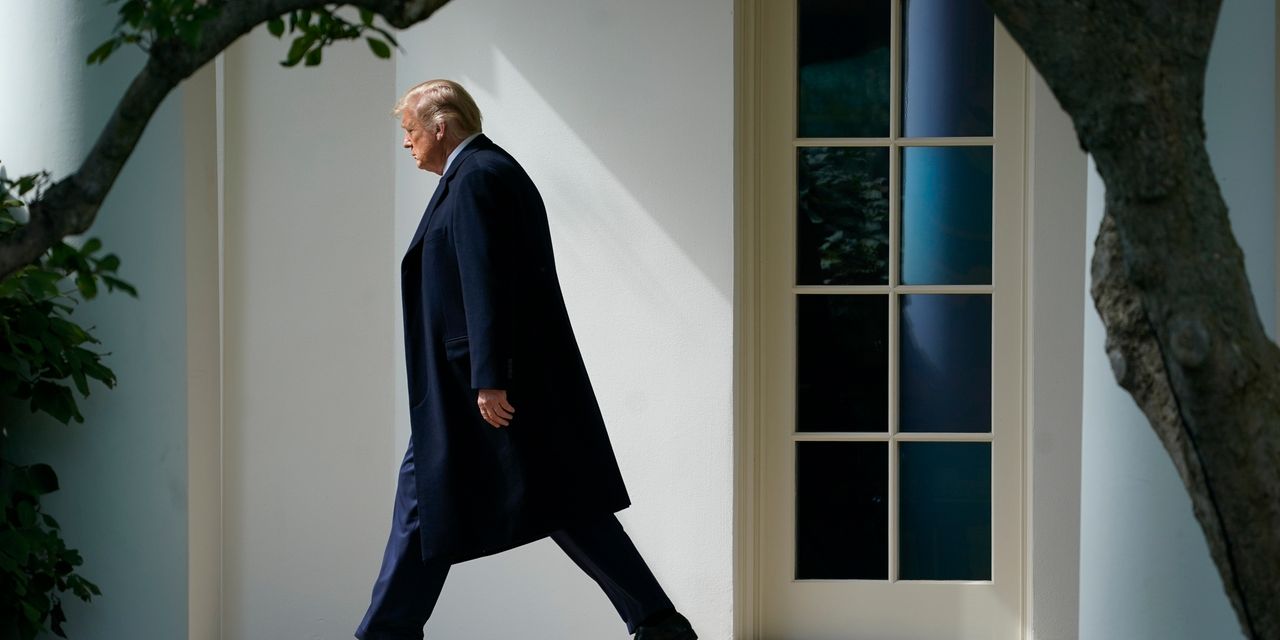 The Trump Organization faces the prospect of paying more to borrow, getting smaller loans or selling some of its assets to manage more than $400 million of debt coming due on properties hit hard by the economic downturn.

The organization’s financial situation could become more challenging if President Trump wins re-election because of the complications, ethical quandaries and political dynamic of lending to a sitting president, according to real-estate finance executives and a lawyer who handled presidential ethics.

The Trump Organization isn’t carrying a particularly heavy debt load relative to its generally high-quality assets, and it has generated significant cash from its properties and asset sales. But the market for commercial real-estate loans is struggling. 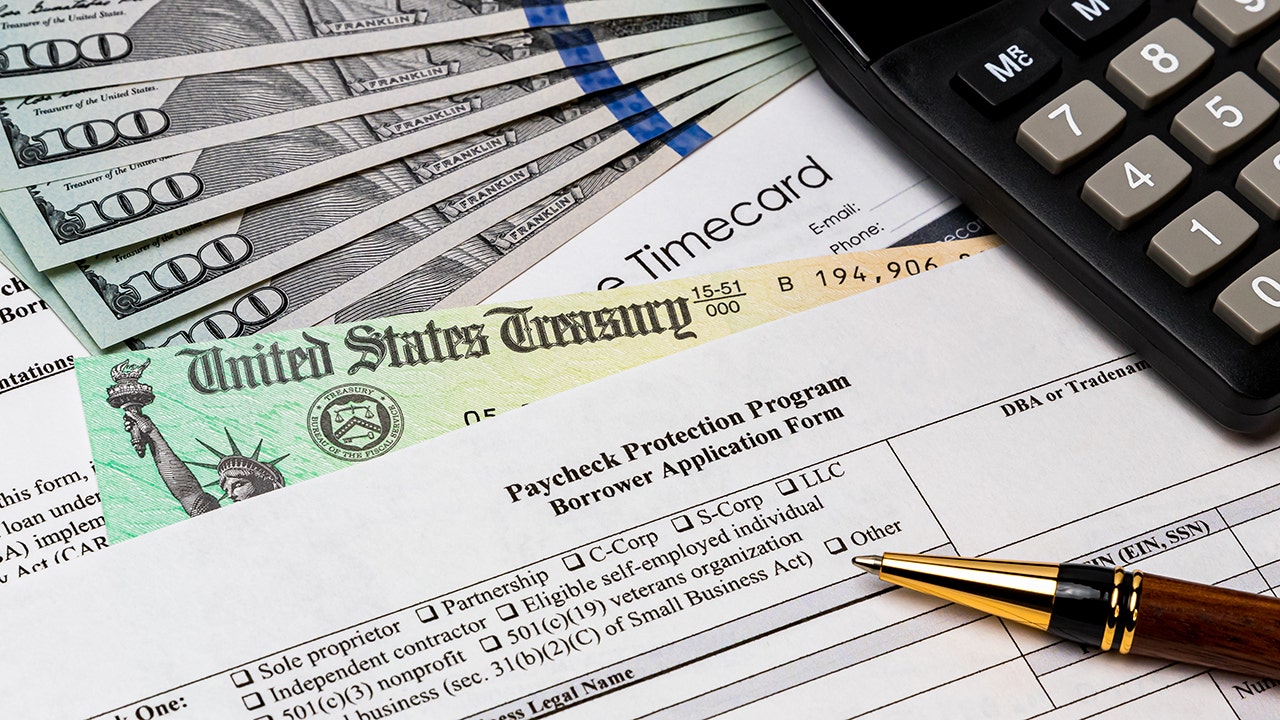 Former Congressional Budget Office Director and American Action Forum President Douglas Holtz-Eakin says it looks like the government will pass a spending bill and avoid a shutdown, however things are up in the air regarding another stimulus package.

Millions of Americans are still awaiting the arrival of their coronavirus stimulus check and are in danger of losing out on up to $1,200 if they don’t get their information to the IRS ahead of several looming deadlines.

Up to 8.7 million individuals who are eligible to receive the economic impact payments have yet to receive the money due to incomplete IRS and Treasury Department records, according to a new report from the Government Accountability Office, Congress’ auditing arm.

TRUMP LASHES OUT AT ‘HEARTLESS’ DEMS OVER STALLED-OUT VIRUS RELIEF

The watchdog found that while the Treasury Department and IRS have tried to address distribution issues involving the checks, the agencies still “lack

Small businesses in Massachusetts hit hard by the government’s economic shutdown, particularly restaurants and lodgings, will now have until May 2021 to pay some state taxes that accrued from March 2020 through April 2021, Governor Charlie Baker and legislative leaders announced.

Through emergency regulations to be issued by the Department of Revenue, state government plans to further delay tax deadlines for small businesses, some of which have not been allowed by the state to reopen since first closing in the spring. Sales, meals, and room occupancy taxes for qualifying businesses for March 2020 through April 2021 will not be due until May 2021, and businesses that wait will not face any penalties or interest. Without the change, those taxes would have been due this month.

Millions of stimulus checks were sent to families this spring. Unfortunately, many people are still waiting for that money.

Now, the IRS has announced two deadlines that could help those who still haven’t received their full payments.

The stimulus checks were authorized by Congress in the CARES Act and included up to $1,200 for individuals or $2,400 per married couple, plus $500 for children under age 17.

But some federal beneficiaries did not receive the $500 payments for qualifying children.

Now, the IRS is reopening the registration period so that those people can submit information on their dependents.