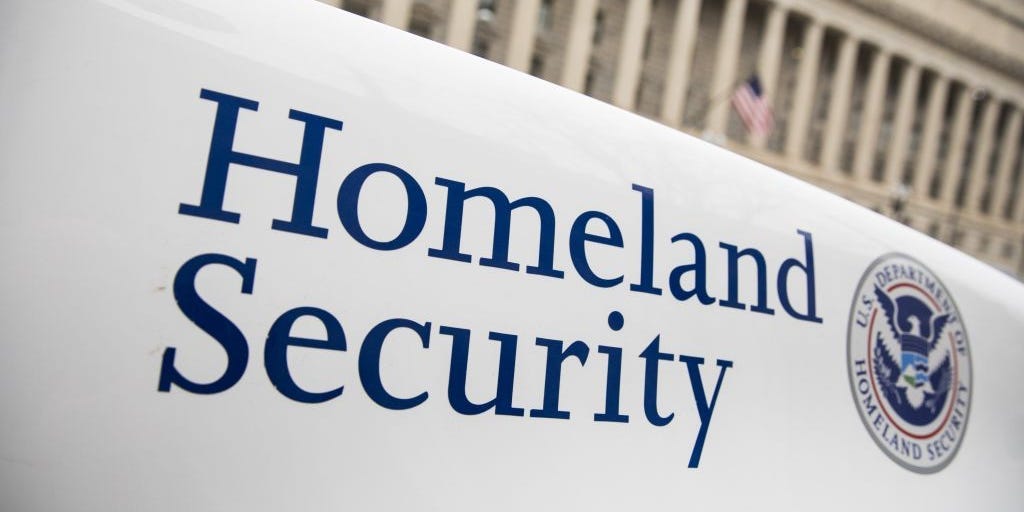 A report from the Department of Homeland Security cast white supremacy as the greatest terror threat to the US, according to Politico.

The outlet reported it viewed three draft reports by the department, all of which describe in similar language that white supremacy is the biggest threat ahead of other concerns from foreign terrorist groups and disinformation efforts from Russia.

The three drafts of DHS’s State of the Homeland Threat Assessment 2020 were all produced in August, and describe white supremacy in a vague group of “Domestic Violent Extremists,” according to the report.

In a paragraph of “Key Takeaways,” the outlet wrote that the three drafts of the report do conclude “white supremacist extremists (WSEs) will remain the most persistent and lethal threat in the Homeland through 2021.”