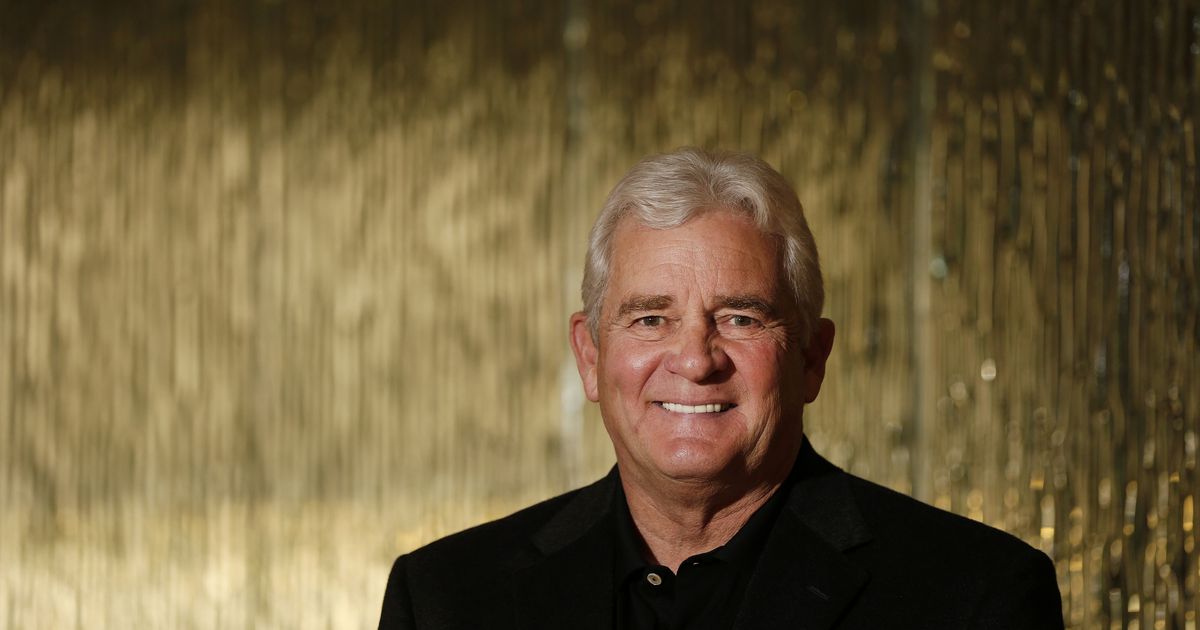 Kelcy Warren, the Dallas billionaire known for controversial pipelines and aggressive dealmaking, is stepping down as chief executive officer of Energy Transfer LP. But if the move is anything like those of fellow moguls in the pipeline industry, he isn’t going far.

Warren appears to be following a playbook employed by his billionaire rivals in the pipeline industry. Kinder Morgan Inc. founder Rich Kinder continues to serve as his company’s chairman despite relinquishing the CEO title in 2015, and Randa Duncan holds the same spot at Enterprise Products Partners LP after her father, the company’s founder, died in 2010.

“Although I am stepping