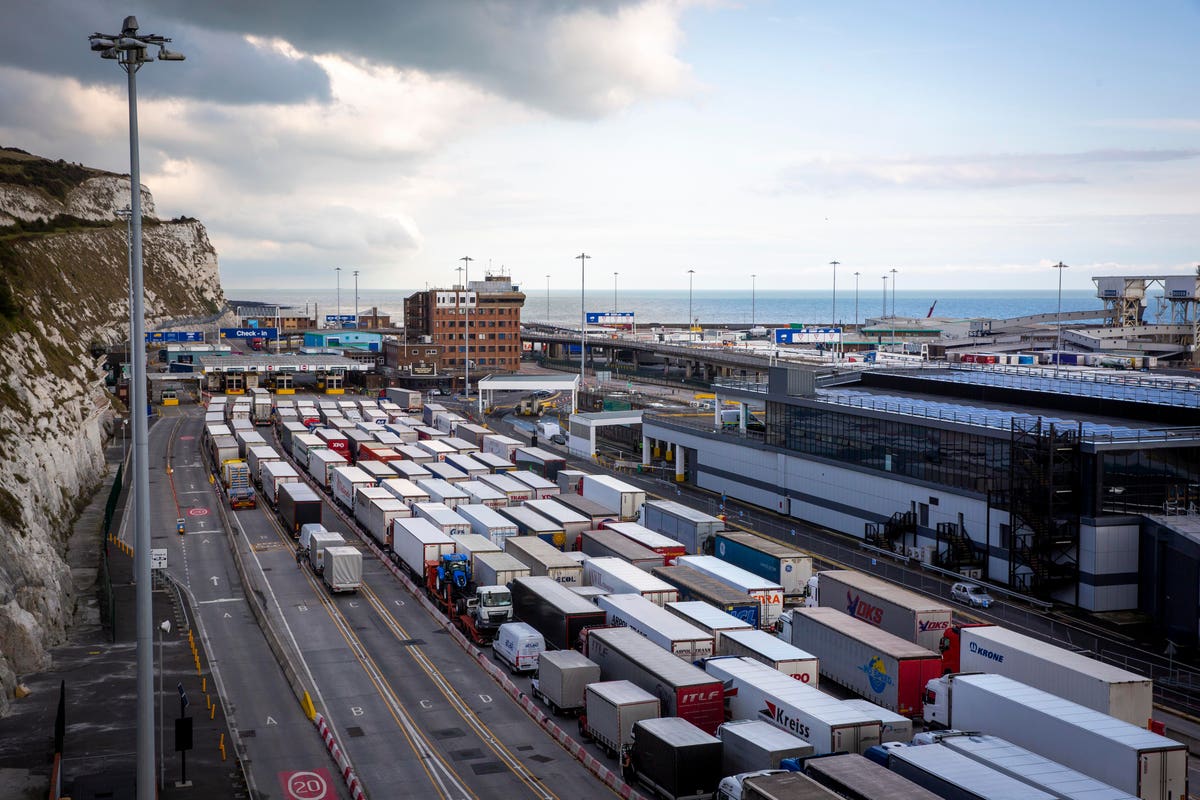 This year, we have all been distracted by the overwhelming challenge of COVID-19, and rightly so. Widespread disruptions, dramatically changed customer behaviour and government restrictions have hit all areas of business since the start of 2020. The pandemic has reduced companies’ cash flow and bandwidth, leaving businesses extremely vulnerable to further disruptions. With what has already been a tumultuous year, there is another serious challenge looming; Brexit.

While preoccupied with the pandemic many businesses have seemingly forgotten about the massive effect Britain leaving the EU will have. Others are kicking the can down the road, intentionally ignoring it until the drastic change is upon them. On September 24th, The British Chamber of Commerce said that only 52% of UK firms that trade internationally had carried out a risk assessment ahead of the end of the Brexit transition period on 1 January 2021.

According to research conducted by Australia’s national science agency, coronavirus can linger on items, including banknotes and phones, for 28 days, especially in cool and dark conditions.

The study was published in the journal EurekAlert!

Researchers at the Commonwealth Scientific and Industrial Research Organization (CSIRO) examined the longevity of SARS-CoV-2 in the dark at three temperatures. They showed through the series of experiments that the survival rates decreased as conditions became hotter.

The team of researchers noted in their study that at 20 degrees Celsius (68 degrees Fahrenheit), SARS-CoV-2 was “extremely robust” on smooth surfaces — like mobile phone screens — surviving for 28 days on glass, steel, and plastic banknotes.

The researchers observed that the virus survived 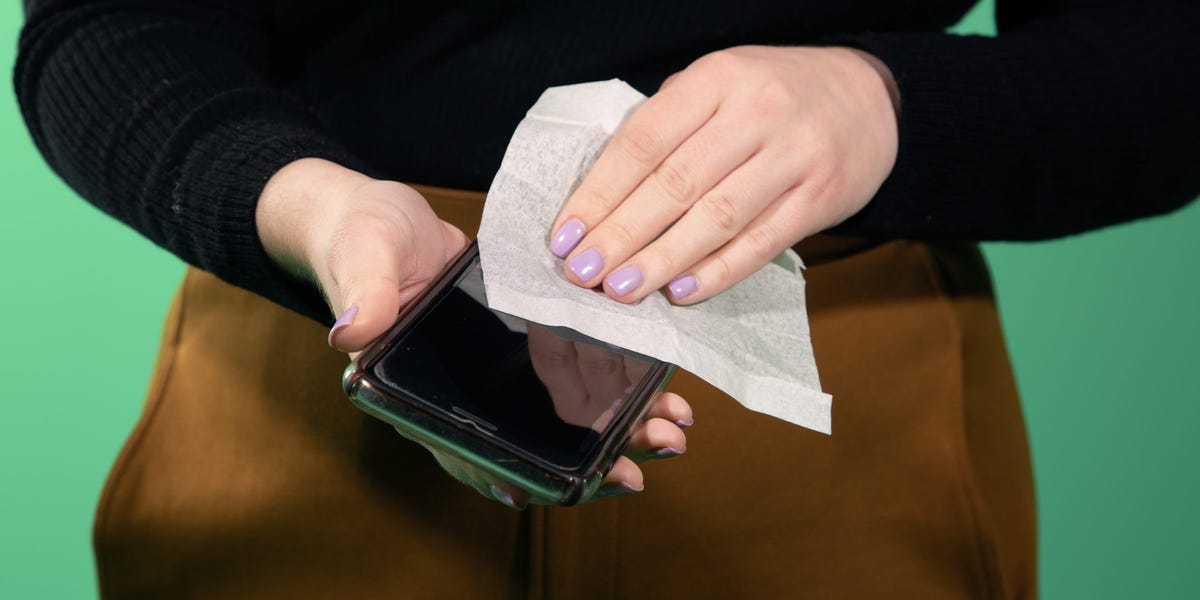 The COVID-19 virus can survive on phone screens for 28 days under laboratory conditions, longer than previously thought, new research from the Australian government’s science agency has found.

Researchers tested the virus on smooth surfaces such as glass phone screens and paper banknotes. They kept them in the dark at room temperature, around 20 degrees Celsius (68 degrees Fahrenheit). 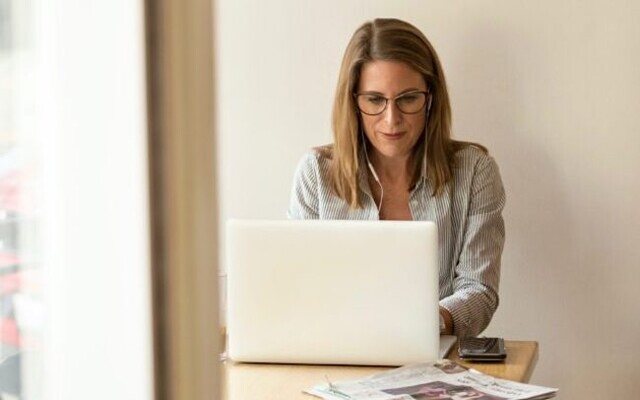 Small business owners from across the Okanagan-Shuswap are invited to participate in three days of workshops and connect with peers from across the region as Community Futures hosts a virtual version of Small Business Week events.

“This is an important business development opportunity that our community looks forward to every year, so we are fortunate we are able to host it virtually,” says Kazia Mullin with Community Futures North Okanagan. “We’re excited to be bringing together some presenters and attendees who might not otherwise have the chance to network and discuss opportunities.”

“Many of this year’s sessions will focus on topics that are timely as businesses navigate operations during COVID-19, and we also have a nice balance of topics that are important building blocks and best practices in general,” says Mullin, who has been working with Community Futures peers from Salmon Arm to Penticton e-Invoicing for large GST assessees began on a high note with over 52 lakh counts notched up in the first six days of its launch.

“On an average 10 lakh plus IRN (Invoice Reference Number) were generated per day during the first six days,” a senior government official told BusinessLine.

In fact, the per hour average count on a day was 10,500 and the highest daily count touched 13 lakh. e-Invoicing has been made mandatory for businesses having turnover of ₹500 crore or more from October 1. There are more than 50,000 taxpayers who fall into this category.

e-Invoicing essentially involves reporting details of specified GST documents to a government-notified portal and obtaining a reference number. GSTN (the IT systems provider for GST) claims that there is not much difference between the present system and new one. Registered persons continue to create GST invoices on their own

President Donald Trump said that stimulus talks are back on with Democrats only two days after abruptly ordering Treasury Secretary Steven Mnuchin to stop negotiating with House Speaker Nancy Pelosi.

“Well I shut down talks two days ago because they weren’t working out,” Trump said during an interview on Fox Business. “Now they are starting to work out, we’re starting to have some very US President Donald Trump said in a video from his hospital room on Saturday that he felt “much better” and hoped to be “back soon,” after a day of contradictory messages from the White House about his condition following his COVID-19 diagnosis.

In a four-minute video posted on Twitter, Trump, looking tired and wearing a jacket and open-necked shirt, said he “wasn’t feeling so well” when he first arrived at Walter Reed National Military Medical Center on Friday, and that the next few days would be crucial in his fight against the coronavirus.

“Over the next period of a few days, I guess that’s the real test, so we’ll be seeing what happens over those next couple of days,” Trump said, seated at a round table in front of an American flag.

The address came hours after differing assessments of his 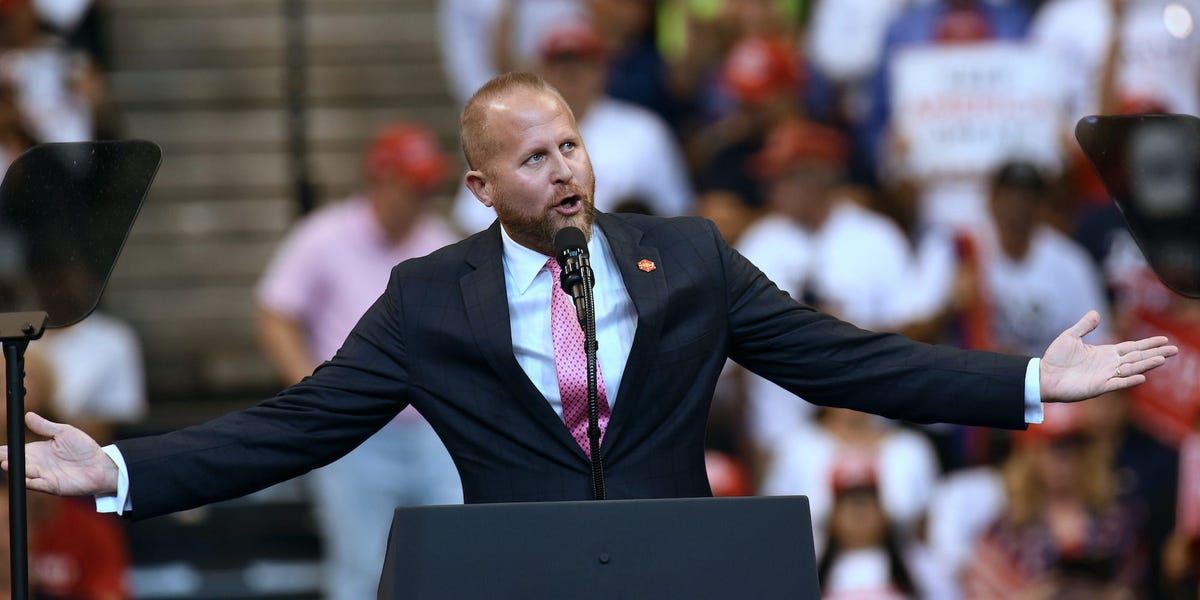 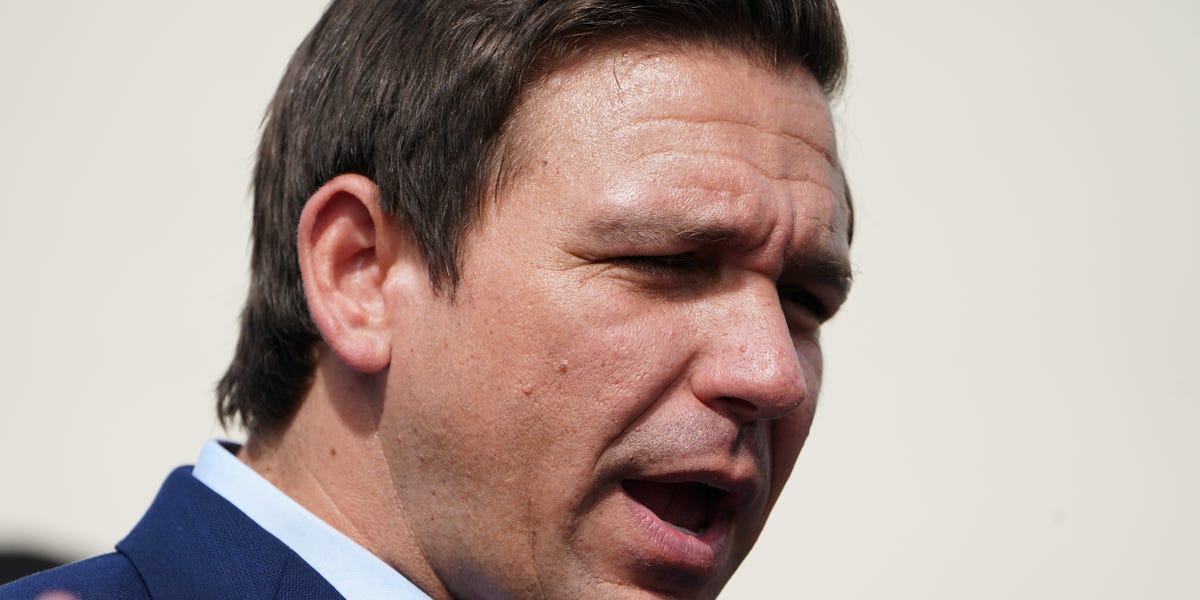