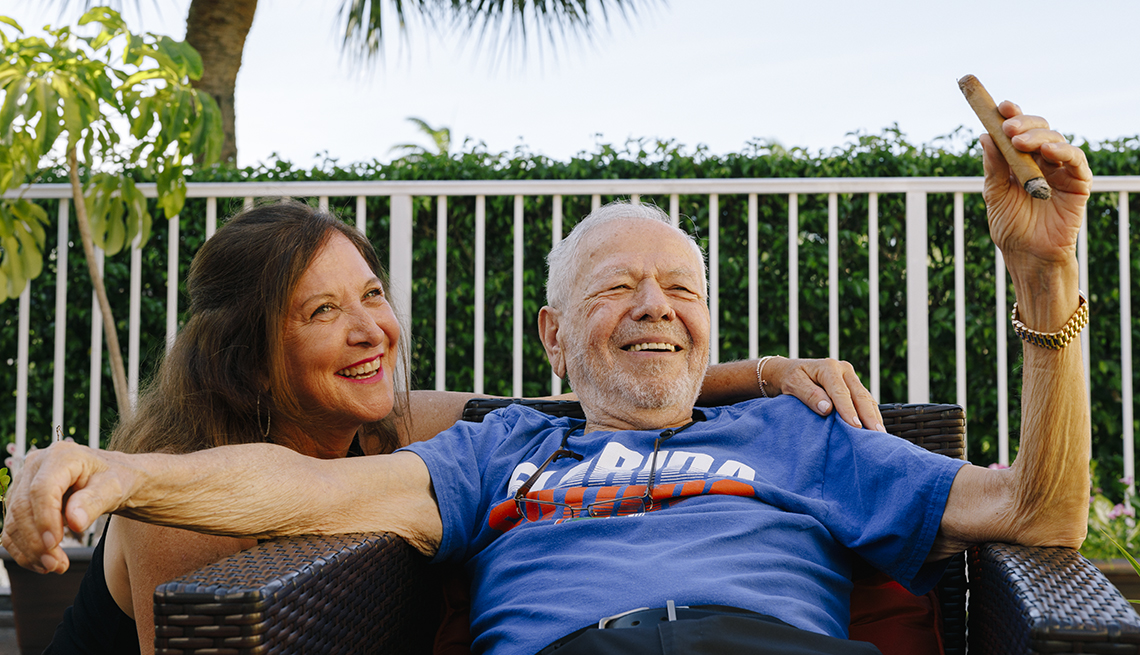 Tammi: And I always pushed past him to get to my mom. She was my mentor, my cheerleader, my rock. Unfortunately, in June 2019, my mom had a fall at a camp in Pennsylvania, and the accident triggered her immune system to crash. She was in the hospital for five months before she died last November. Dad blamed me for taking her away when she should have been home taking care of him.

Tammi: I felt like I’d lost both parents at once. But when COVID-19 hit, I was visiting Florida. My dad lives alone, and I couldn’t leave him, even though one of my sisters lives around the corner. So I moved in to Dad’s house. I cooked a feast every night, and after dinner, we’d set up the Bluetooth speaker on the patio and … Donald Trump repeatedly discussed with advisers the idea of naming his daughter Ivanka as his running mate in 2016 before settling for Mike Pence, according to a former Trump campaign aide who became a star witness in Special Counsel Robert Muellers investigation.

Rick Gates, who in the summer of 2016 was Trump’s deputy campaign chairman, describes in a new book, ‘How Trump — wary of the Never Trump sentiment’ in the Republican party and still stinging from his competitors attacks during the GOP primary — deliberated for about a month on a vice presidential candidate he could trust completely.

During a V-P discussion that included Jared and the other kids all assembled in one room, Trump said, “I think it should be Ivanka. What about Ivanka as my V-P? There was silence, Gates writes in Wicked Game: An Insiders Story on How Trump Won, Mueller Failed and America Lost, referring

A taco truck in Humble, Texas, had a lot of business after the owner’s daughter tweeted asking for support. (iStock)

A Texas woman helped her father’s food truck get some much-needed business with one simple tweet.

On Saturday, Giselle Aviles, 21, asked her Twitter followers to help spread the word that her father’s food truck, Taqueria El Torito, in Humble, Texas, needed some help after only selling $6 worth of food that day.

“Hey Twitter!!” she reportedly wrote. “I wouldn’t normally do this, but my dad’s taco truck business is struggling, he only sold $6 today. If you could retweet, I would appreciate you so much!!”

Since then, Aviles has made her Twitter account private, but according to KHOU 11, the tweet gained more than 1,000 retweets on Saturday night and thousands more within a few days.