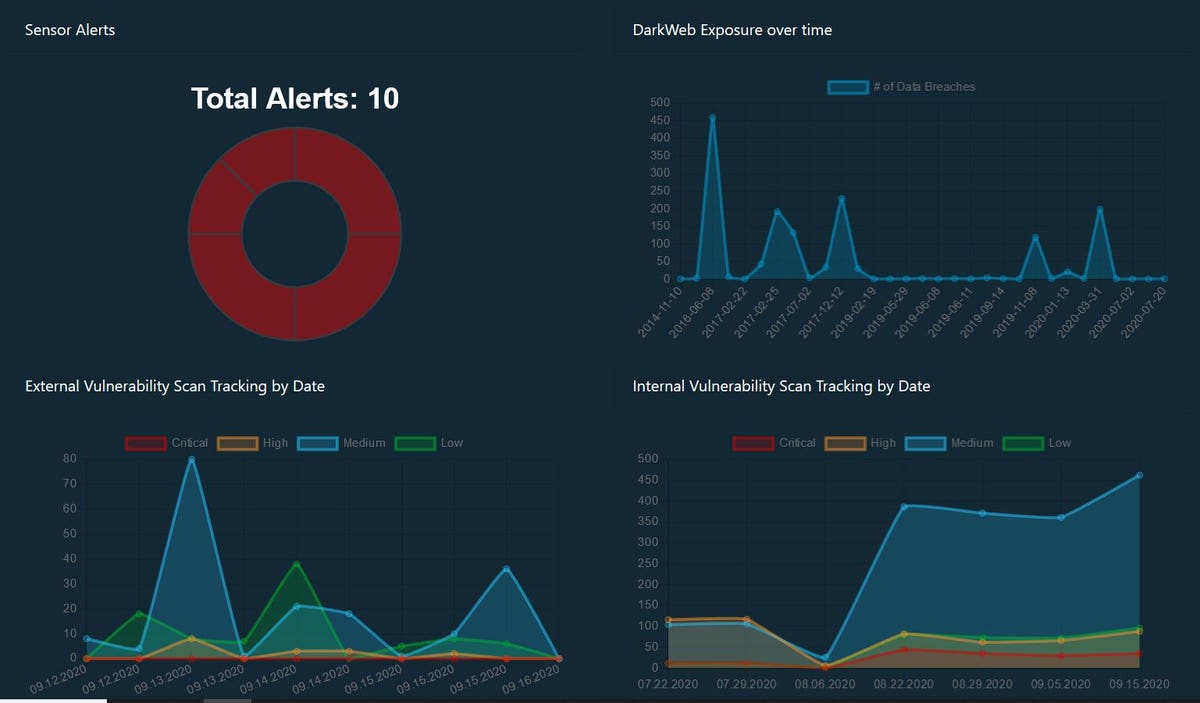 The dark web isn’t something you probably think about very often, at least not in positive terms. Traditionally it’s this scary place where people go to buy illicit drugs and solicit illegal acts. In reality, while it can be a haven for non-traditional internet activities, it generally just takes the free expression of the internet to the extreme.

That extreme is something both grandiose and terrible. The latter of which, as far as enterprise software use within small business is concerned, needs protection as provided by companies such as FiberWolf. But this is the 21st century. This kind of protection doesn’t come in the form of a white hat hacker in a dark room surrounded by CRT monitors — it comes in the form of artificial intelligence.