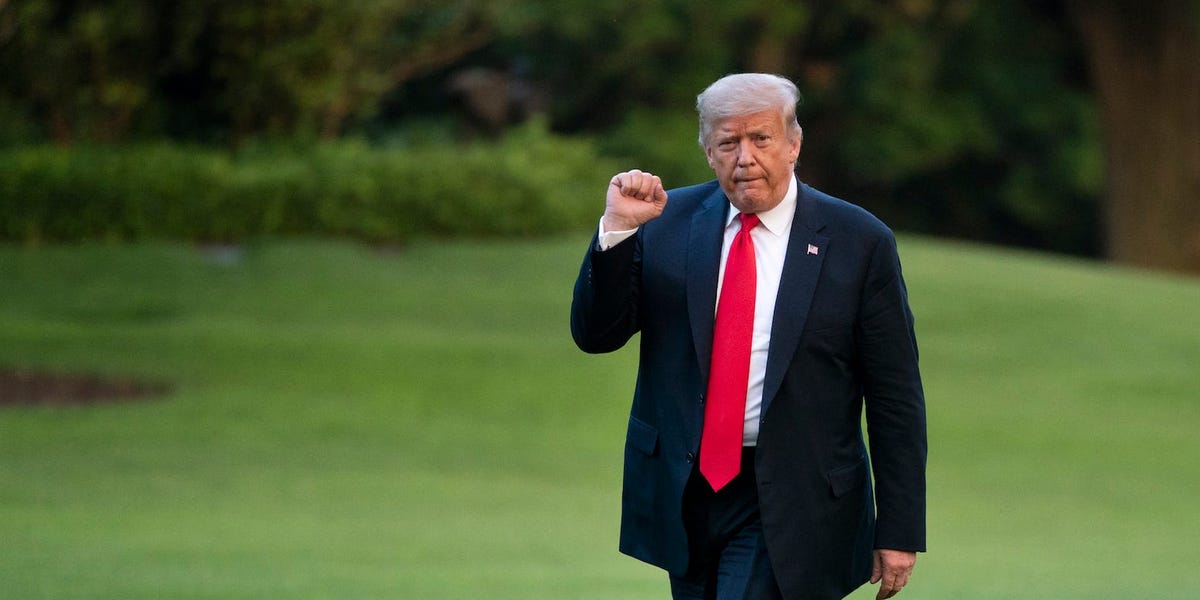 President Donald Trump famously, proudly, does not like to read. He does, however, “hear” things all the time.

He frequently hears “a lot of people saying” ridiculous, incendiary, and patently false things, many of which can be traced to far-right message boards.

From there, such conspiratorial lies often migrate