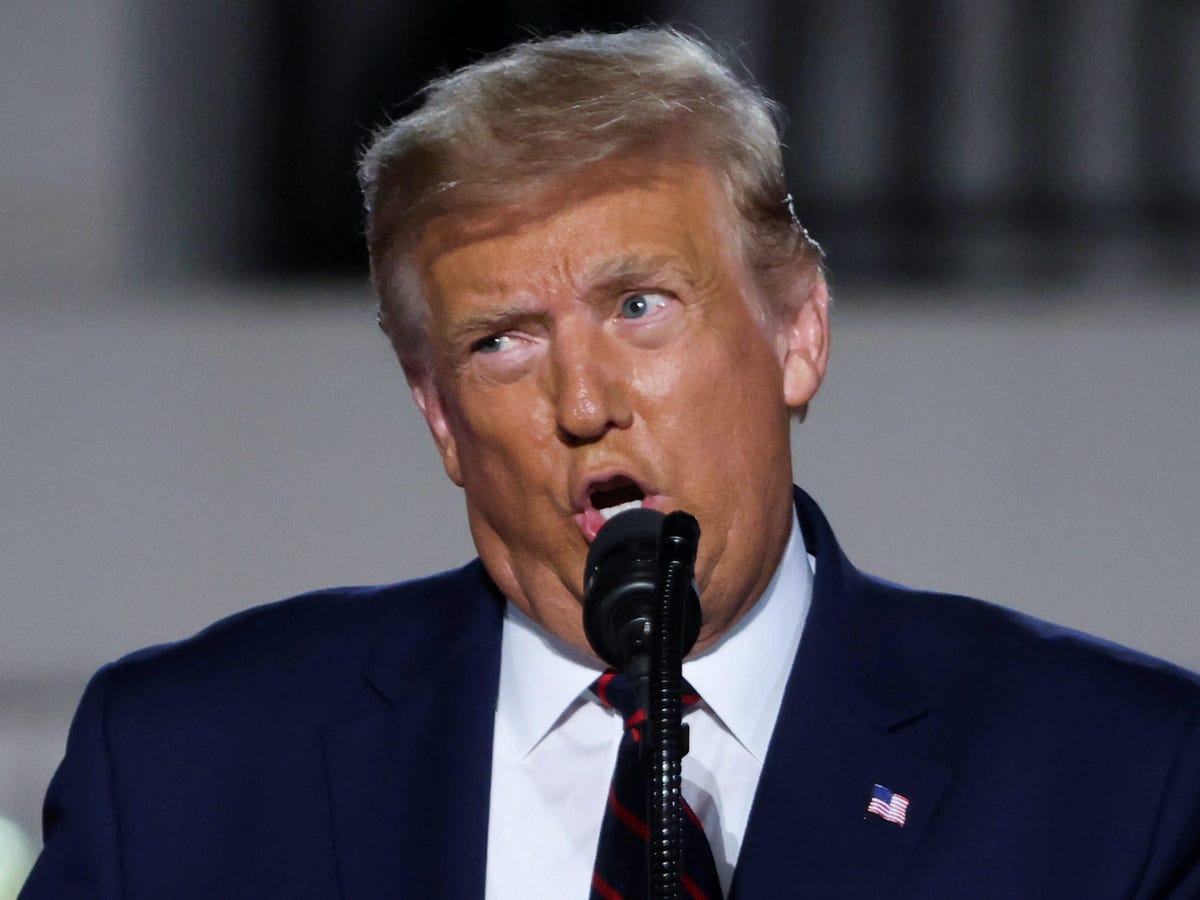 The 2020 Republican National Convention painted an alternate reality for the country, portraying President Donald Trump as a tolerant, levelheaded leader who acted swiftly to contain COVID-19.

During his speech on Thursday, Trump said his administration is focusing “on the science, the facts, and the data” to handle the pandemic. This couldn’t be further from the truth.

Roughly 1,500 people gathered on the South Lawn of the White House for the final night